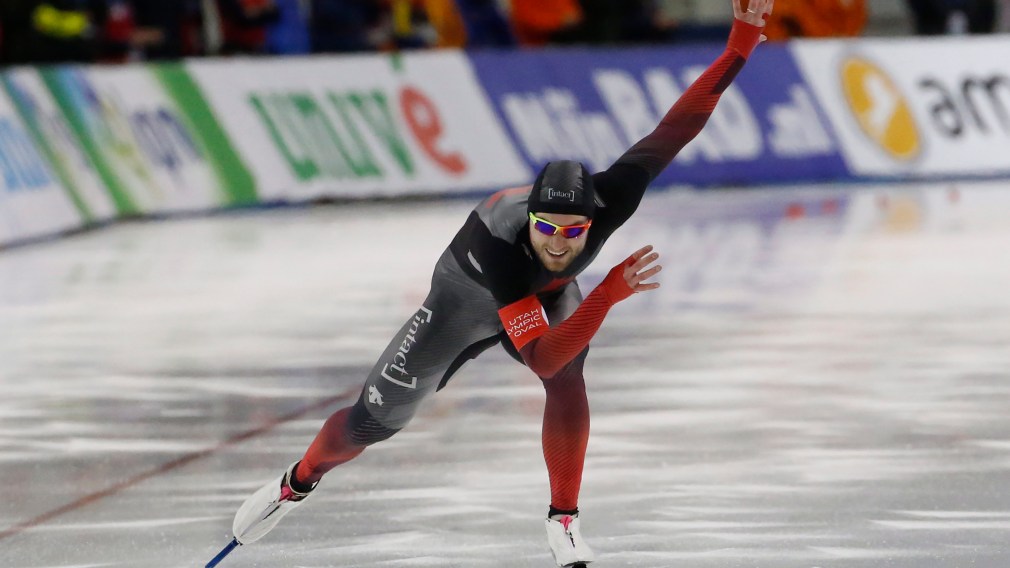 World Championship bronze in the 1000m!! I can't believe it!

Competition will wrap up tomorrow with the men and women’s 1500m and mass start races.