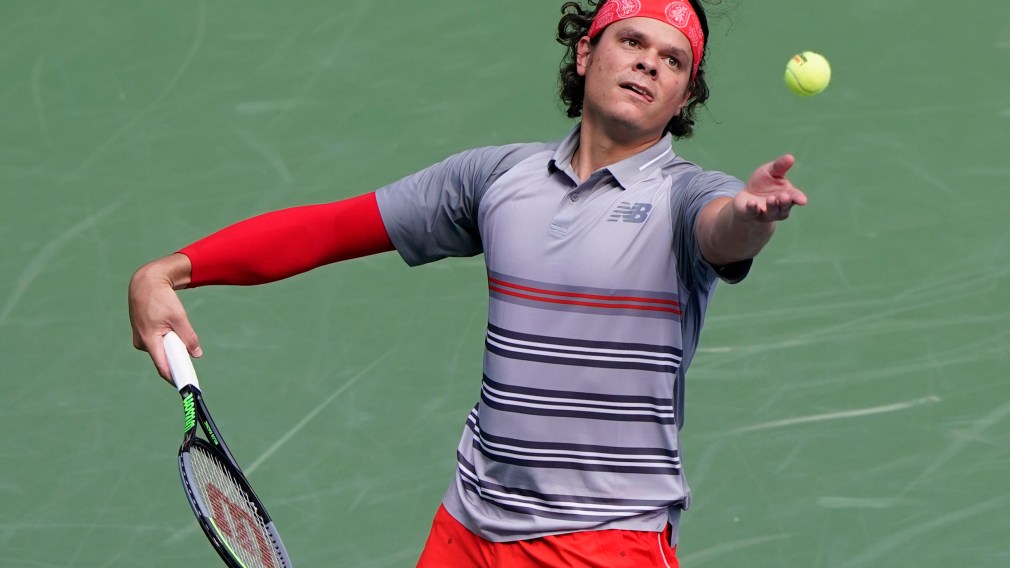 Milos Raonic is off to his first ATP Masters 1000 final since 2016. On Friday he defeated Stefanos Tsitsipas in a semifinal match at the Cincinnati Open.

He beat No.4 seed Tsitsipas in two straight sets of 7-6 (5) and 6-3. In his first tournament in six months, Raonic has had a strong performance.

While the first set of the match was extremely close, Raonic took control in the second set. He quickly built a 4-1 lead over Tsitsipas, who ultimately could not catch up to Raonic’s lead.

On his way to this semifinal match, Raonic was victorious in matches over Serbian Filip Krajinović and former world No. 1 Andy Murray.

Fellow Canadians Félix Auger-Aliassime and Denis Shapovalov were unable to advance past the second round.

What a week for @milosraonic 👏

RELATED: Team Canada Tokyo 2020 tennis hopefuls in action at the US Open

The Canadian will face either Novak Djokovic or Roberto Bautista Agut of Spain in Saturday’s final.