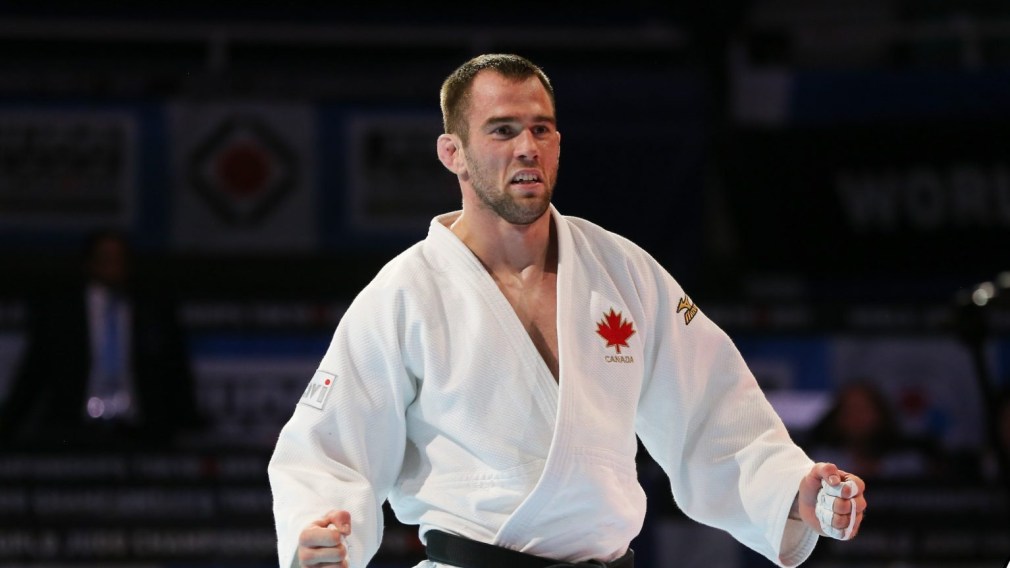 It was an exciting Friday for Team Canada as Antoine Valois-Fortier and Arthur Margelidon captured silver and bronze respectfully at the Judo Grand Slam in Budapest, Hungary.

In the mens 81kg class, Valois-Fortier fell to Turkish Vedat Albayrak. This is the Canadian’s second Grand Slam medal of the season. In February of this year, the 30-year-old Canadian won bronze at the Paris Grand Slam. Saturday in Budapest marks his sixth career medal at a Grand Slam event.

Earlier in the day, Margelidon won bronze in the 73kg category against Russian Musa Mogushkov. After an eight month hiatus for the 27-year-old Canadian judoka, this is his first bronze medal in a Grand Slam event. His two previous silver medals came at the 2019 Abu Dhabi Grand Slam and 2017 Tokyo Grand Slam.

READ: Klimkait is golden at the Judo Grand Slam in Budapest

With these two wins, Canadians have captured a total of three medals at the Judo Grand Slam in Hungary. Yesterday Jessica Klimkait captured the gold medal in the 57kg category, winning the match by Ippon (a victory in one move, one point).