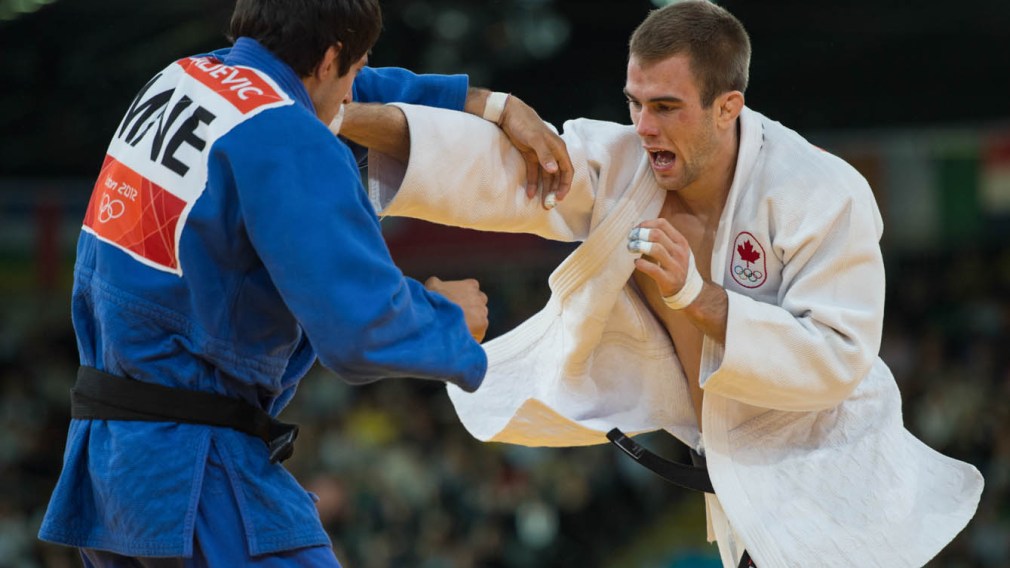 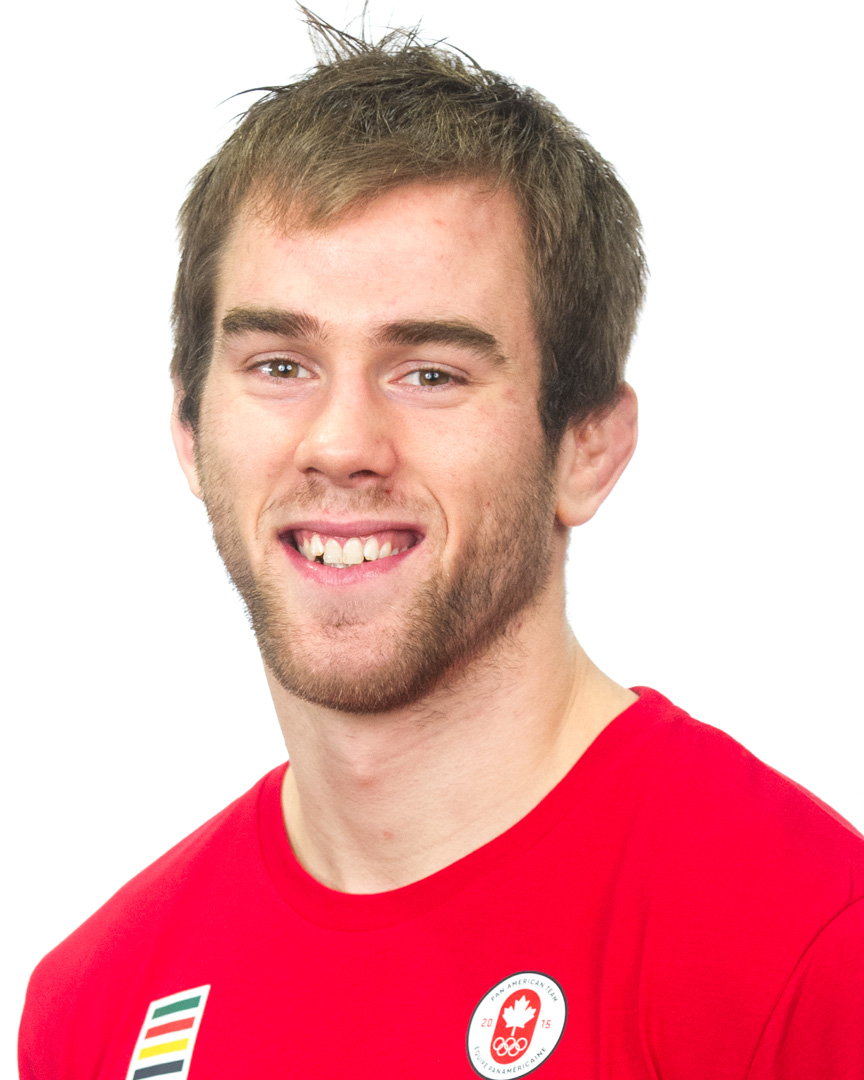 Antoine Valois-Fortier is a three-time world championship medallist, having won silver in 2014 and bronzes in 2015 and 2019.

Valois-Fortier has come a long way since being a relative fresh face on the international scene when he won a bronze medal in his Olympic debut at London 2012. In doing so, he became the first Canadian judoka to earn an Olympic medal since Sydney 2000 where his coach Nicolas Gill was a silver medallist.

A Little More About Antoine

Family: Parents Stéphane Fortier and Nathalie Valois… Younger sisters Laurence, Béatrice and Alice Valois-Fortier… His father has a black belt in judo and all three sisters have been involved in the sport… Béatrice competed at the 2014 Commonwealth Games… Getting into the Sport: His parents enrolled him in judo at age 4 because he needed an outlet for his boundless energy… Had his Olympic dream sparked during his first meeting with coach and role model Nicolas Gill in 2000… Outside Interests: Enjoys playing video games… Studying kinesiology at Université de Québec à Montréal… Odds and Ends: Nicknames: Antonio, Tony… Collects his accreditation cards from all of his competitions… Favourite motto: No pain, no gain…