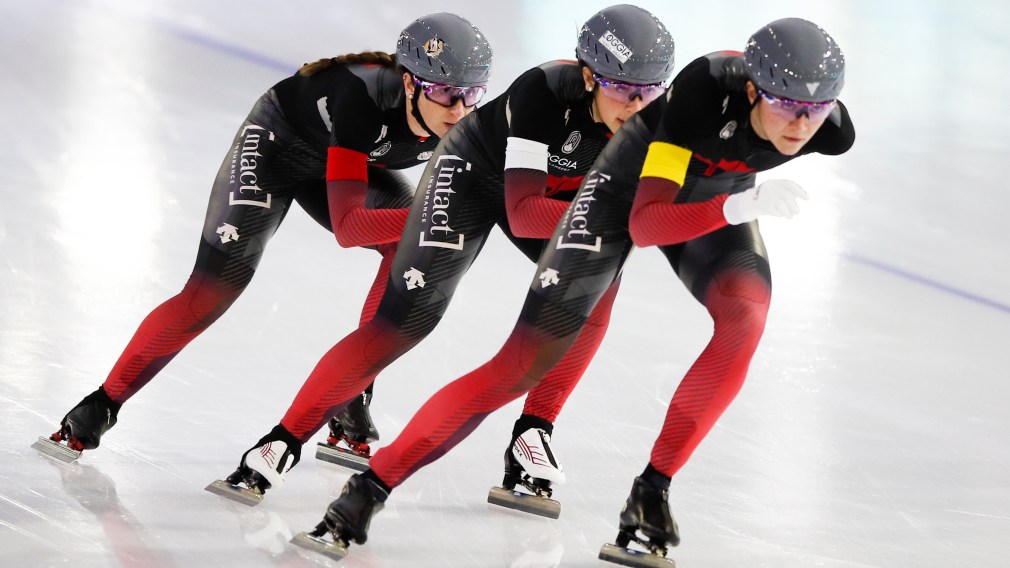 Ivanie Blondin, Isabelle Weidemann and Valérie Maltais found themselves on top of the ladies team pursuit podium, while Ted-Jan Bloemen, Jordan Belchos and Connor Howe took bronze in the same event for men at the Speed Skating World in Heerenveen, Netherlands.

Retired speed skater Anastasia Bucsis showed off her support for the athletes on Twitter. 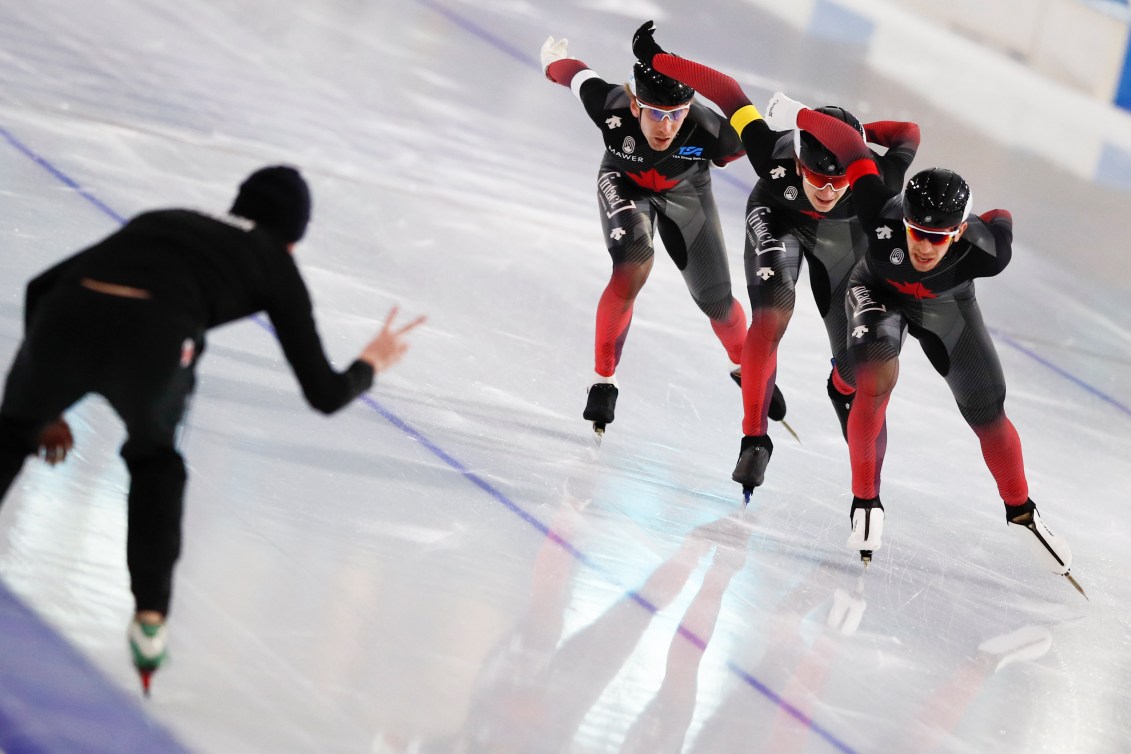 Competition continues through Sunday in Heerenveen with individual events.