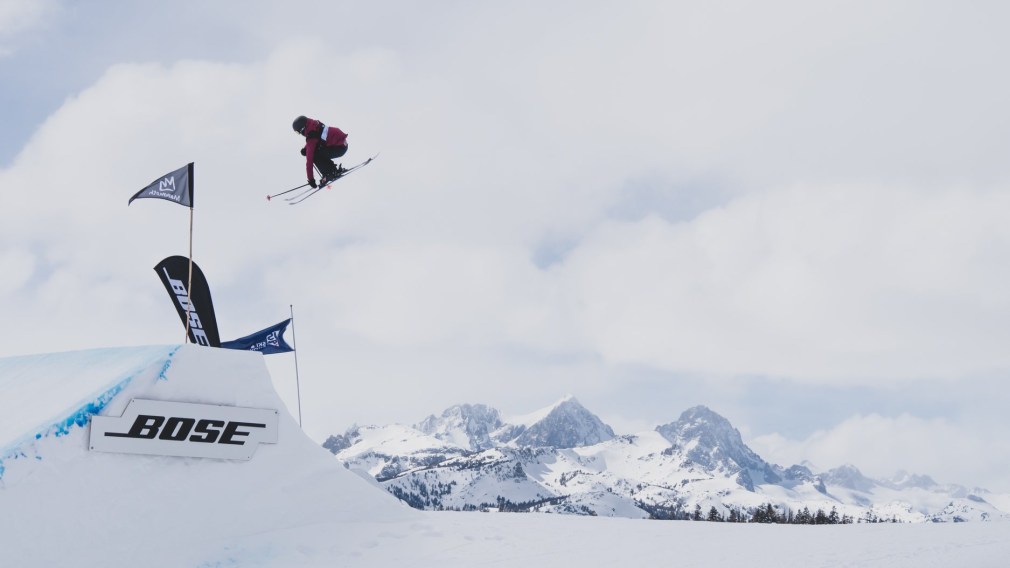 Competing in windy conditions, Oldham fell on her first run, but quickly regained composure on her next two. On her final run, she scored a 76.18 to reach the podium.

Megan Oldham gets it done in her final run 🔥 🥉

She was joined by China’s Ailing Eileen Gu, the winner of the event, and Switzerland’s Mathilde Grenaud in second.

Back in January, Oldham saw success on the same slopes, where she won a big air silver and slopestyle bronze, at the Aspen X Games.

Canada has had a successful showing at Worlds so far. On Friday, Sébastien Toutant, Simon d’Artois and Rachael Karker all secured their first-ever world championship medals, winning silvers in their respective competitions.

All the action will continue on Tuesday, where Canadians will look for medals in ski and snowboard big air.