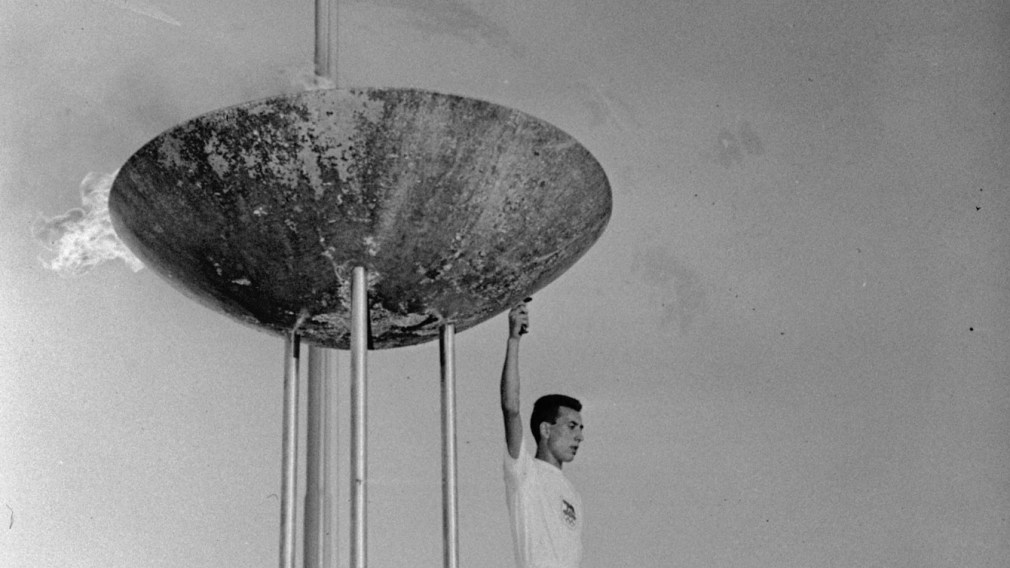 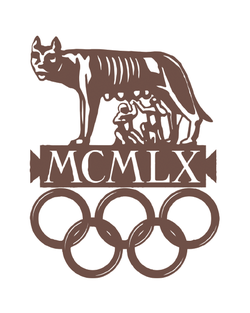 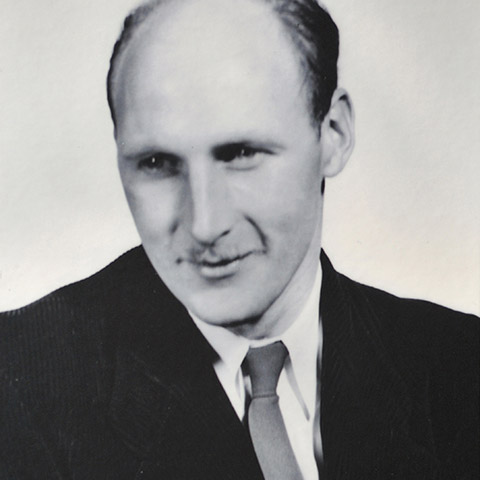 Games of the XVII Olympiad

More than half a century after giving up the hosting duties for the 1908 Olympic Games following the eruption of Mount Vesuvius, Rome made the most of its ancient history as many sporting events for the 1960 Olympic Games took place in settings thousands of years old. Wrestling was held in the Basilica of Maxentius, the site of wrestling contests 2000 years earlier. Gymnastics was held in the Caracalla Baths. The marathon finished at the Arch of Constantine. In the first marathon to be held at night, Ethiopia’s Abebe Bikila won gold while running barefoot to become the first black African Olympic champion in any sport.

These were the last Games in which South Africa was allowed to participate for 32 years after the IOC decided it could not tolerate the country’s apartheid policies. For the first time, the Games were broadcast live in 18 European countries and on delay to Canada, the United States and Japan. Audiences watched a legend be born as boxer Cassius Clay won light heavyweight gold before turning professional and changing his name to Muhammad Ali.