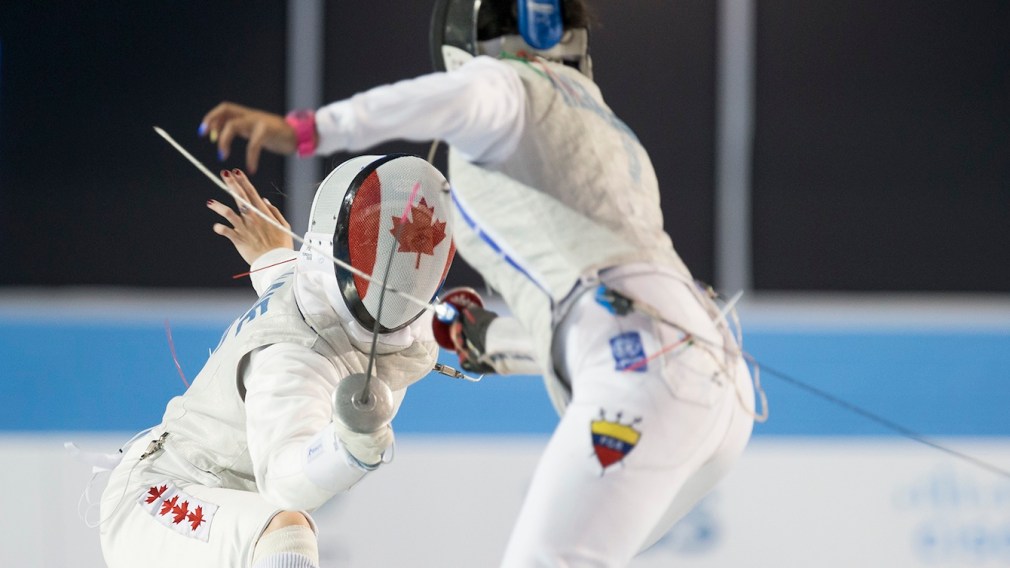 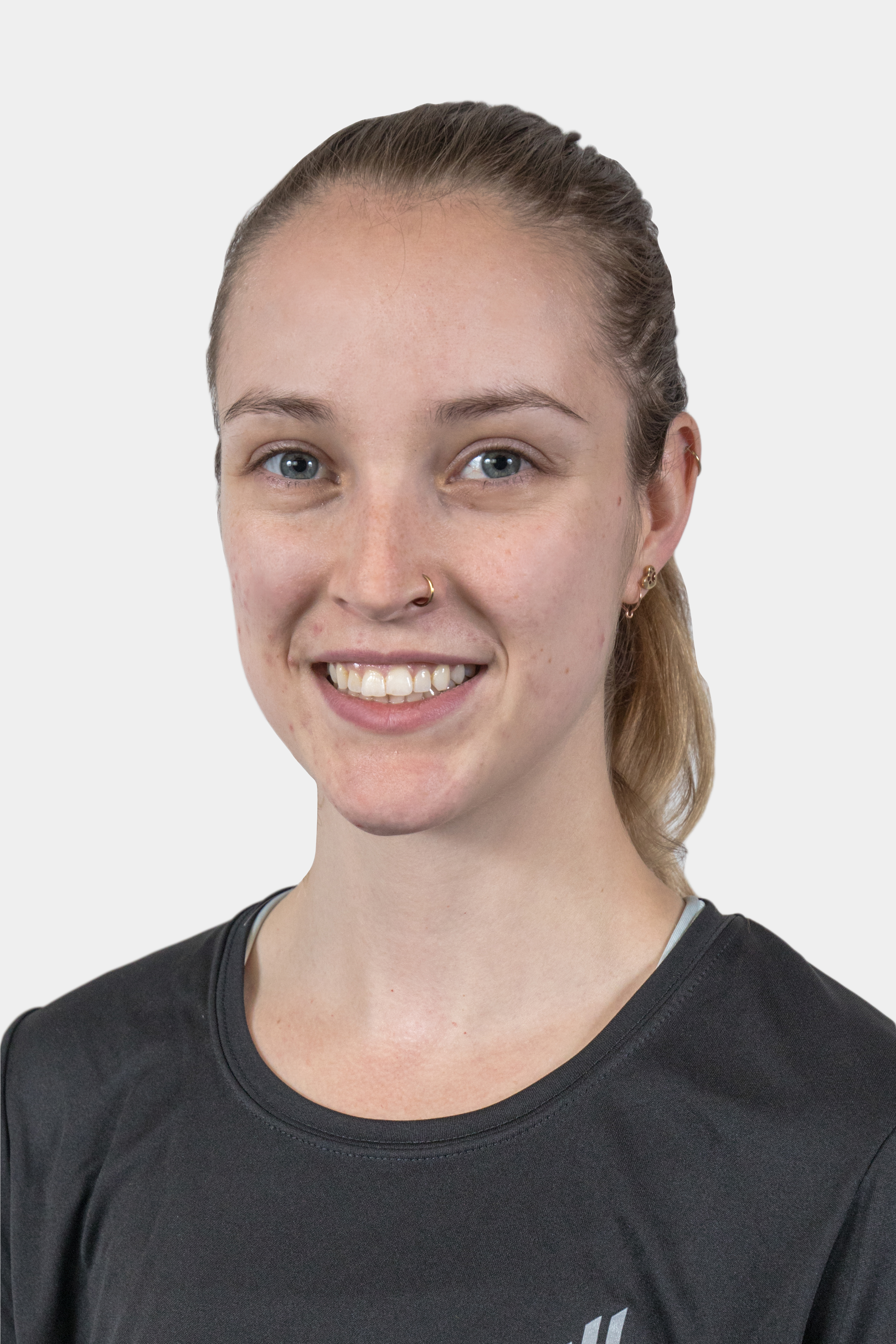 Alanna Goldie made history at the 2010 Canadian Championships when she became the first woman to win national titles in the Cadet, Junior and Senior divisions in the same year. She went on to compete at the inaugural Youth Olympic Games where she just missed the podium in the individual foil but won a bronze medal in the mixed team event. Also in 2010, Goldie achieved a career-high placement of 10th at the FIE World Junior Championships, a result she would match in 2012.In 2011 Goldie competed at her first major senior international events, including the Pan American Games in Guadalajara where she helped the women’s foil team win silver. Canada has won silver in women’s team foil at each Pan American Championship since. Goldie won individual Pan Am bronze in 2012, 2013 and 2016. At the Toronto 2015 Pan Am Games, Goldie won individual bronze in foil and helped Canada to gold in the team event. Goldie ended the 2018-19 season with a career-high year-end senior ranking of 30th. Goldie is a two-time bronze medallist at the NCAA Fencing Championships in 2014 and 2015.

GETTING TO KNOW ALANNA

Getting into the Sport: Started fencing competitively at age 8 because her whole family was involved in the sport… Other Interests: Enjoys playing guitar and hiking… Studied criminology at The Ohio State University… Odds and Ends: Favourite motto: “Everything that’s anything, starts out as a little thing.”… Always sleeps with her stuffed moose Albert, her good luck charm… Nickname: Baby Goldie… Older brother Eric and older sister Brita both competed internationally in fencing…