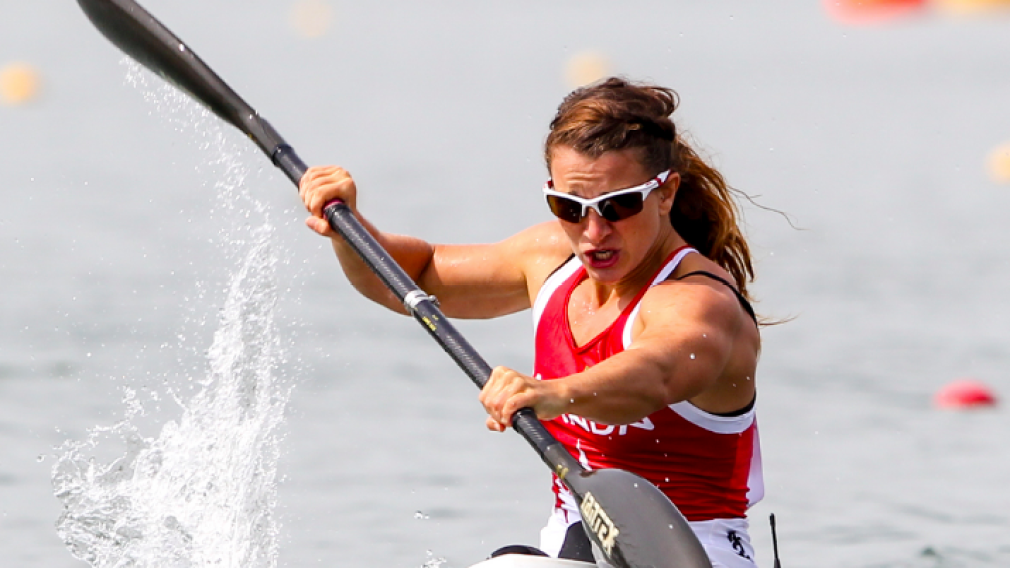 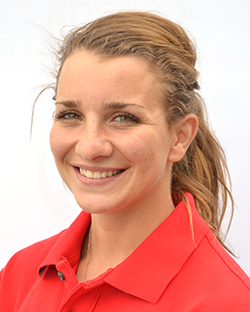 Andréanne Langlois first represented Canada as a 16-year-old at the 2009 ICF Junior World Championships. She returned to the world juniors in 2011, making the A final of the K-1 200m, before moving up to the U23 level, where she competed at three straight world championships from 2013 to 2015. She competed individually at the latter, reaching the A final in the K-1 200m. Having made her World Cup debut in 2013 in K-2 and K-4 boats, Langlois enjoyed a breakthrough in 2016. After finishing fourth in the B final of the K-1 200m at the second World Cup of the season in Racice, Czech Republic, she advanced to the A final at the third World Cup in Portugal, posting an impressive fifth place finish. Langlois earned her way onto the elite circuit by finishing second, twice, in the K-1 200m at the 2016 national team trials, behind training mate and role model Émilie Fournel, who had already secured an Olympic berth in the K-1 500m. While Fournel chose to compete at the season’s first World Cup, it was up to Langlois to compete at the Pan American continental qualifier, where she won the K-1 200m and an Olympic spot. Langlois went on to reach the A final with the K-4 500m crew and the B final of the K-1 200m at Rio 2016. In 2017, Langlois competed in her first senior-level ICF World Championships, reaching the B finals of the K-2 500m and the K-1 200m. Langlois competed at the Canada Games in 2009 and 2013, winning two silver medals in her first appearance before capturing two gold and two bronze in her second.

A LITTLE MORE ABOUT ANDRÉANNE

Getting into the Sport: Started kayaking at age 7 after seeing  her older sister race for the first time and told her parents she wanted to paddle too…Outside Interests: Enjoys baking, karaoke, and spending time with her family…Odds and Ends: Sister Marie-Pier Langlois competed internationally as a junior kayaker; they won K-4 500m silver together at the 2009 Canada Games…Always puts three scoops of water on her seat before practices and races…