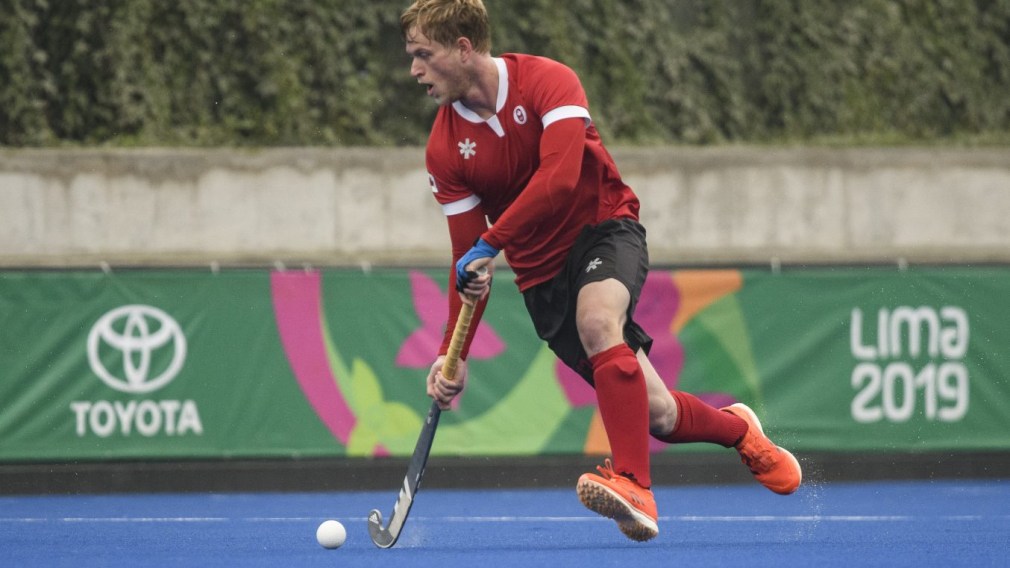 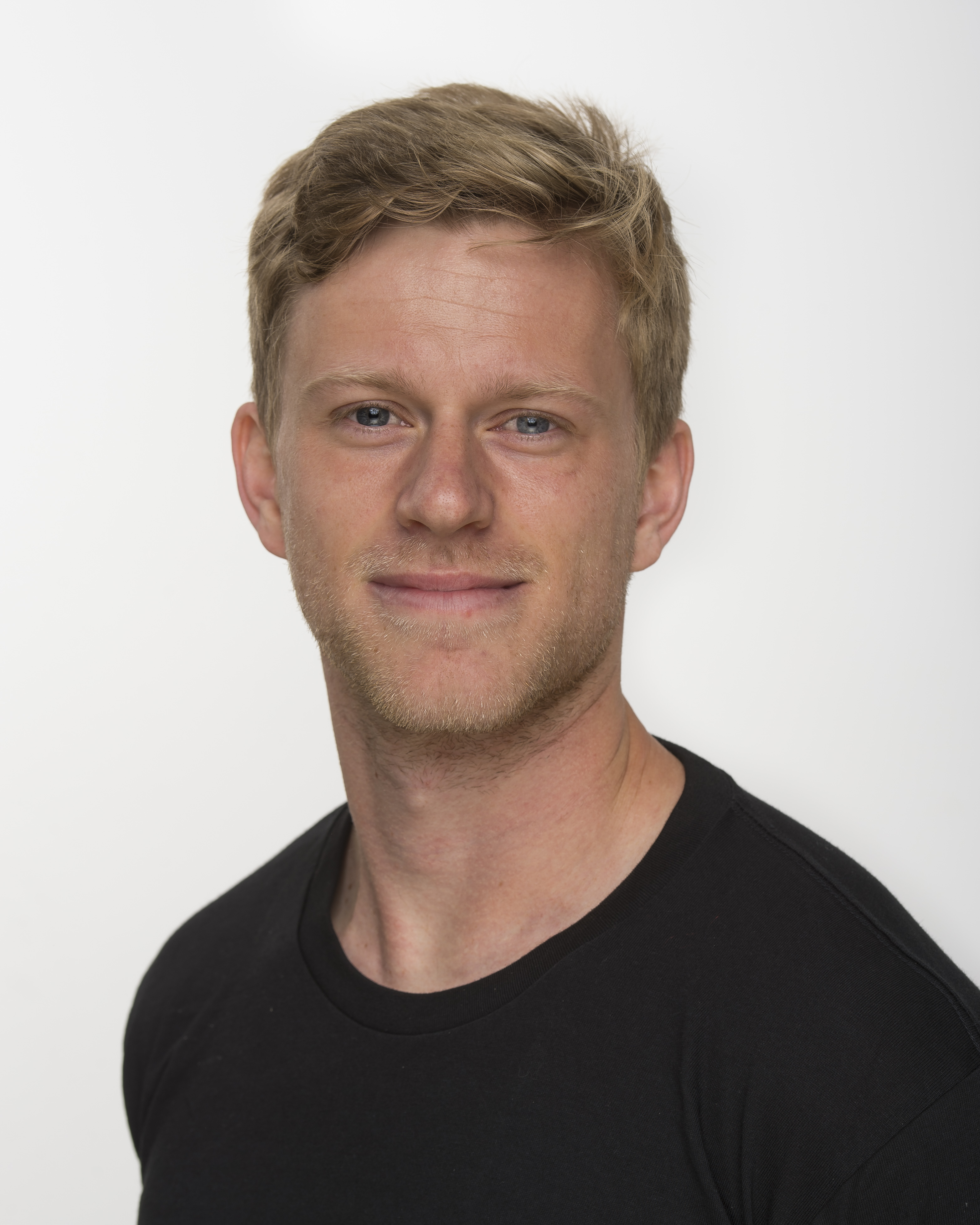 Brenden Bissett made his senior national team debut in 2011 and has collected more than 120 caps since. Before joining the senior team, Bissett had extensive international experience at the junior level, including a silver medal at the 2012 Junior Pan American Championship and an appearance at the 2013 FIH Junior World Cup. Bissett was part of the senior squad that won silver at the 2015 Pan Am Games, scoring one goal in the tournament. A few weeks earlier he was on the team that defeated New Zealand in a shootout in the quarterfinals of the FIH World League Semifinals, a win that would eventually secure Canada’s qualification for Rio 2016. He represented Canada at the Rio 2016 Olympic Games and the  the 2018 FIH World Cup, helping the team finish 11th at both.

A LITTLE MORE ABOUT BRENDEN

Getting into the Sport: Started playing field hockey at age 10, following family members into the sport… Outside Interests: Graduated from the University of Victoria in 2018 with a Bachelor of Arts in Economics… Enjoys playing soccer and pick-up sports… Participated in the Peru Challenge; he and 12 high school students raised money to help build a community school in a small village outside Cusco… Odds and Ends: Favourite quote: “You can’t win unless you learn how to lose” – Kareem Abdul Jabbar… Nickname: Shamu… Uncle David Bissett represented Canada in field hockey at Montreal 1976 and Los Angeles 1984…