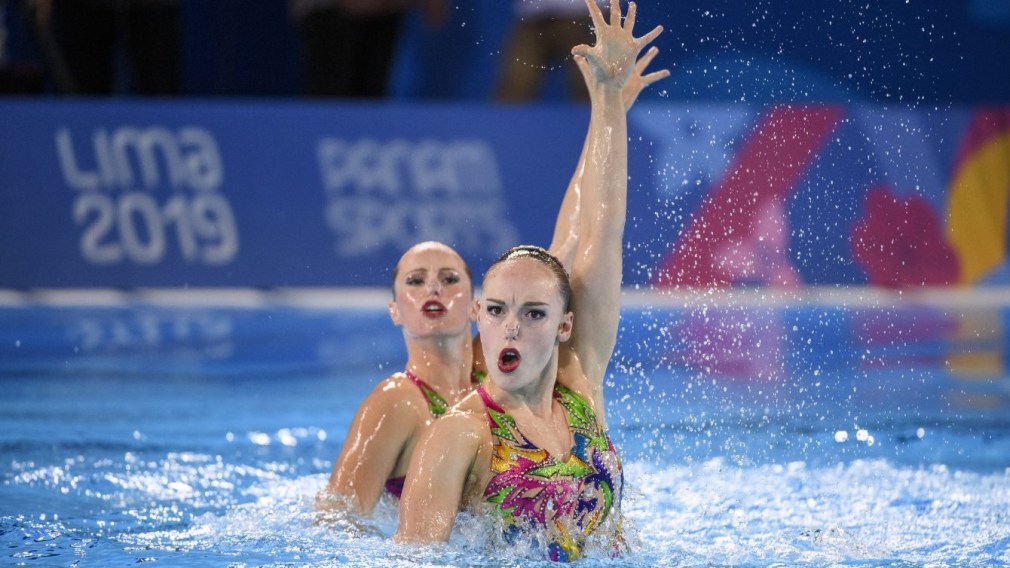 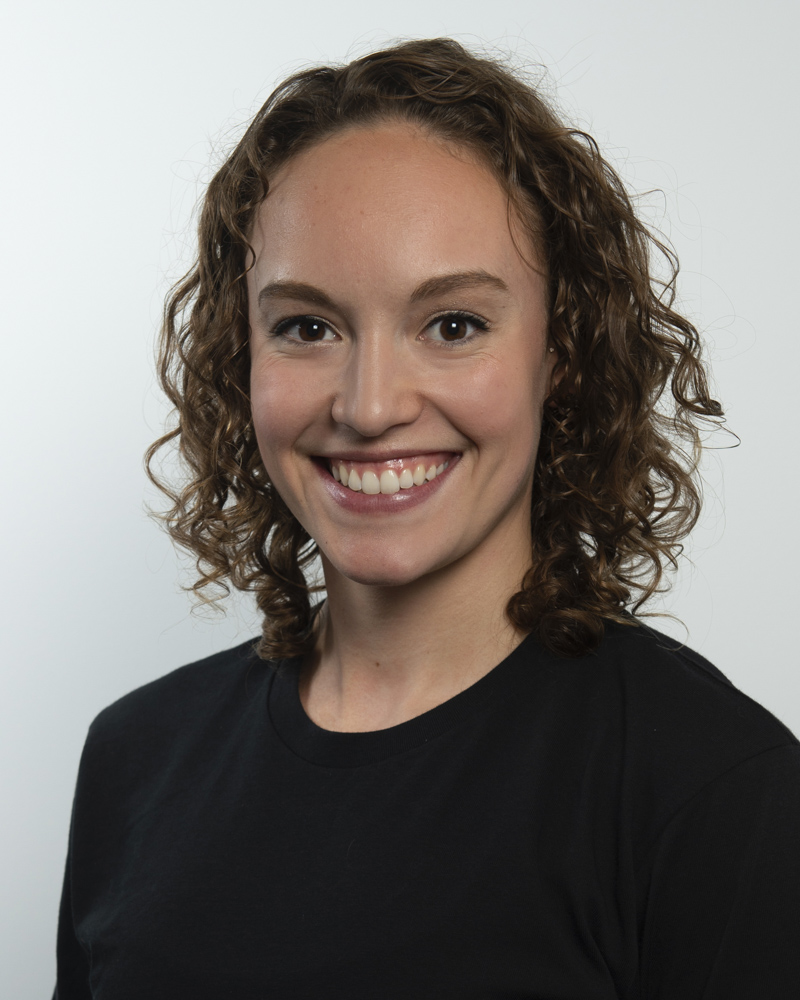 Claudia Holzner was six when she saw artistic swimming on TV from the Sydney 2000 Olympic Games. Two years later she did her first lesson with the Calgary Aquabelles and was hooked. In 2008 she won team gold at the age group Pan American Championships before joining the age 13-15 national team in 2009. She moved up to the junior national team in 2010 and returned to the Pan Am Championships in 2011, winning gold in the solo, duet and team events. After competing at the 2012 FINA World Junior Championships, Holzner joined the senior national team and was named to squad for the 2013 FINA World Championships where she competed in the non-Olympic combo event. Holzner achieved one of the greatest highlights of her career at the Toronto 2015 Pan Am Games where she was a member of the team that won gold at home. In 2017, Holzer began partnering with Jacqueline Simoneau in the duet. Together they finished seventh in the technical and free events at the 2017 FINA World Championships.

A LITTLE MORE ABOUT CLAUDIA

Getting into the Sport: Started artistic swimming at age 8… Had been a gymnast but without much success… Says it’s nicer to land on your face in the water than on the beam… Outside Interests: Enjoys cooking and do-it-yourself projects in-season as well as hiking, skiing, crafting in the off-season…  Finished her first year of nursing studies in Calgary before moving to Montreal in 2012; has since taken French and German language courses as well as electives at Concordia University… Is considering a degree in communications…Odds and Ends: Nickname: Clauds… Has a small Barney as a good luck mascot that started as a joke with her team in Calgary before she and her duet partner began taking it to international competitions… Always wears an infinity ring that says “Live your passion”… Collects key chains from every place she visits… Favourite motto: “She believed she could so she did”…