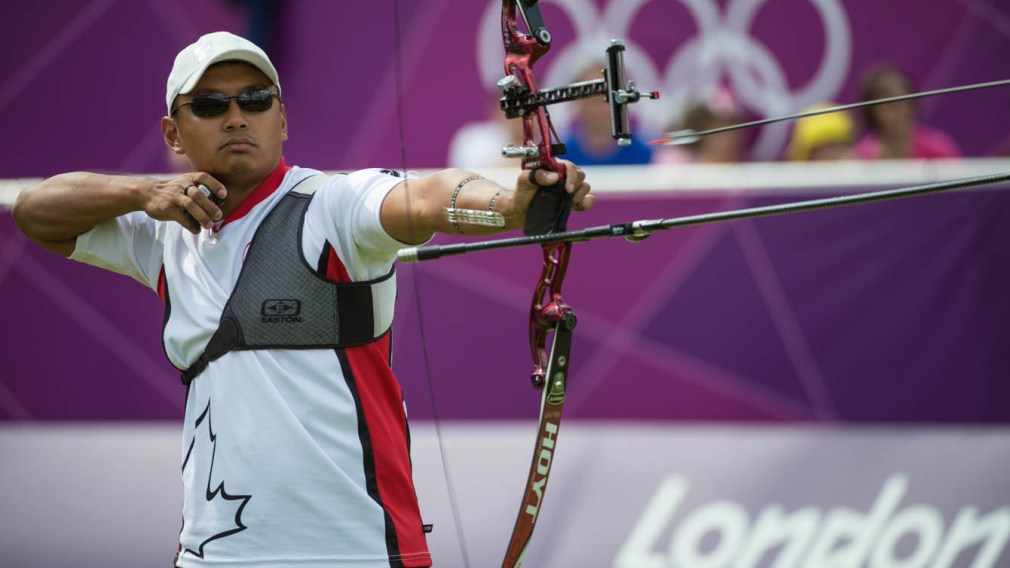 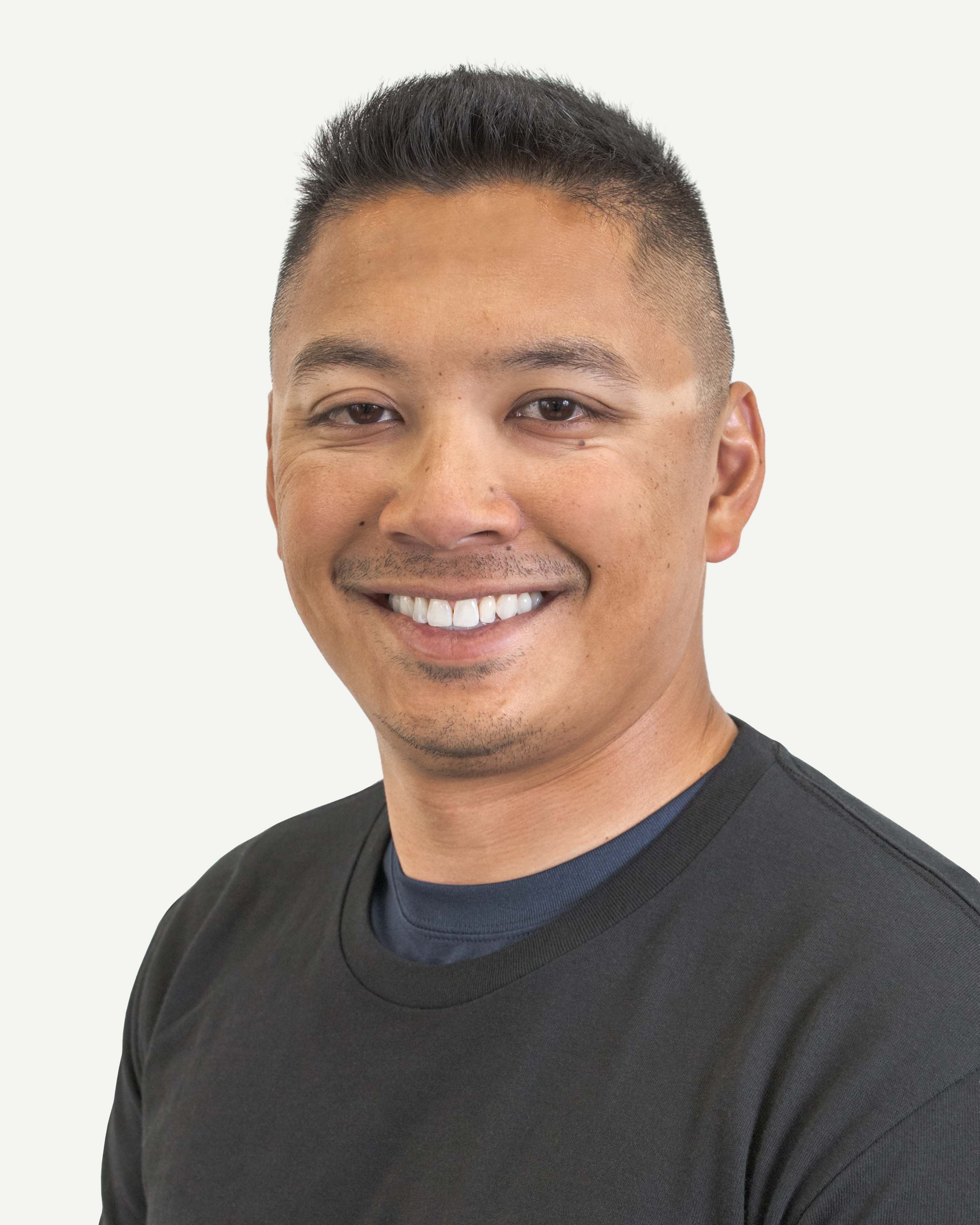 While watching the Opening Ceremony of the Sydney 2000 Olympic Games, Crispin Duenas thought to himself that one day he would march in just like the athletes he saw on TV. He has done so three times, at Beijing 2008, London 2012, and Rio 2016. Duenas has also competed at three Pan American Games, winning team silver at Rio 2007 before capturing individual silver at Guadalajara 2011. He also had the great opportunity to compete at home at Toronto 2015, placing 17th in the aftermath of a bout of bronchitis that cost him significant training time and caused him to lose 15 pounds. He went on to shoot a Canadian record 685/720 at the official Rio 2016 test event. Duenas had a major breakthrough at the 2013 World Archery Championships when he won bronze for Canada’s first world medal in the individual recurve event in 42 years. His only loss came in the semifinal to the reigning Olympic champion. Duenas was also part of the Canadian team that finished seventh for the country’s best worlds result since 1971. Duenas has a career-high world ranking of fifth.

A LITTLE MORE ABOUT CRISPIN

Getting into the Sport: Started archery at age 13, drawn by the requirement for perfection… Outside Interests: Works as a high school substitute teacher (math and physics)… Enjoys pistol shooting and would like to try practical shooting… Degree in physics from University of Toronto in 2011 and Bachelor of Education in 2013… Has a minor in music and plays piano, drums, guitar, flute, trumpet… Played guitar with astronaut Chris Hadfield at the pre-Rio 2016 Olympic Excellence Series… Odds and Ends: Nicknames: Crispy, Black Duck… Favourite motto: “Practice does not make perfect; perfect practice makes perfect”…