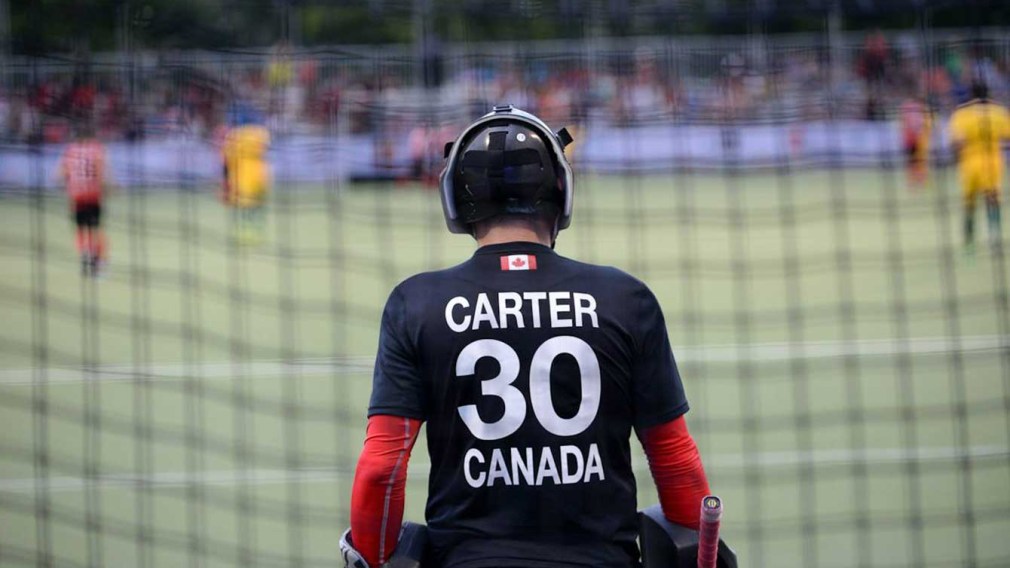 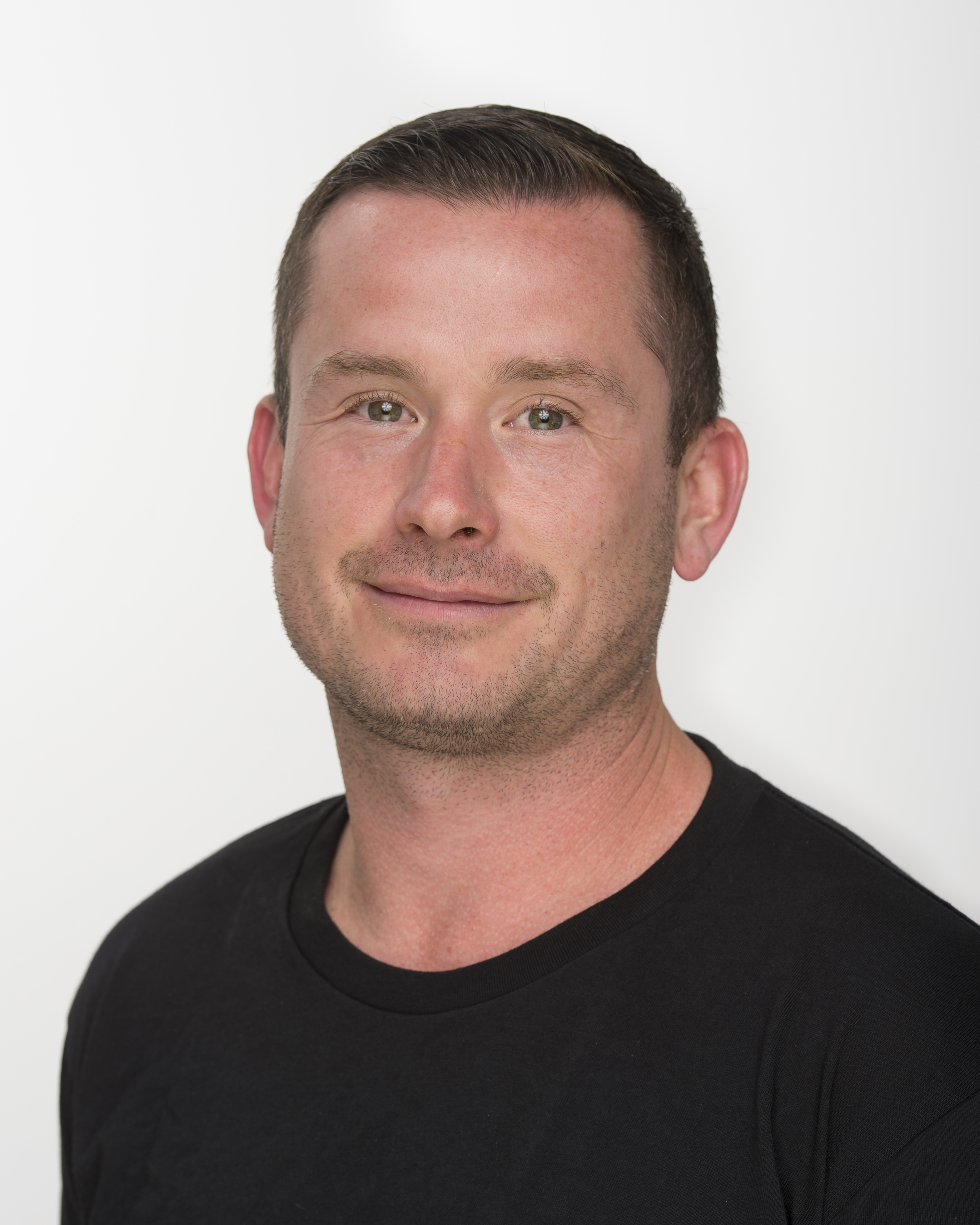 David Carter has more than 185 caps with the senior national team since making his debut in 2007. He led Canada to gold at the 2009 Pan American Cup, being named Goaltender of the Tournament as Canada qualified for the 2010 FIH World Cup. Carter started three of Canada’s five games at Guadalajara 2011, recording two shutouts, as Canada won the silver medal. As Canada’s only goalkeeper at Toronto 2015, he allowed just two goals in three pool games. He recorded his second shutout of the tournament in the quarterfinals and held Brazil scoreless throughout regulation time in the semifinal as Canada went on to win the silver medal. Carter achieved a career highlight by competing at the Rio 2016 Olympic Games, helping Canada to an 11th place finish. Carter has also competed at three Commonwealth Games.

A LITTLE MORE ABOUT DAVID

Getting into the Sport: Started playing field hockey at age 15… His high school team needed a goalie so he stepped up, making it one of the best decisions of his life… He then played rugby until he was about to attend UBC when he was told their goalie had left and he was asked if he was interested in being the replacement… Outside Interests: Graduated from the University of British Columbia in 2008 with a Bachelor of Arts in History… Has played guitar since he was 16 and was in a cover band in university… Enjoys camping… Does carpentry work in the off-season… Odds and Ends: Favourite quote: “The vision of a champion is someone who is bent over, drenched in sweat, at the point of exhaustion when no one else is watching”… Nickname: Carts… Olympic dream began after watching Donovan Bailey win 100m gold at Atlanta 1996 on a portable TV in a restaurant parking lot… His two biggest fears are flying and spiders… Has a tattoo of a maple leaf on his right calf… Has been managing a congenital hip dysplasia in his right hip since 2014…