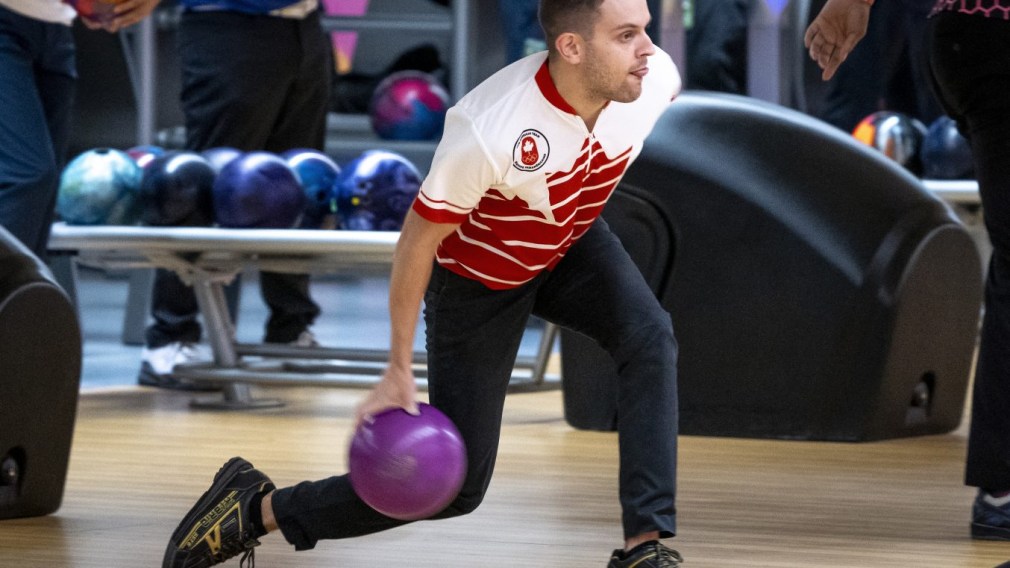 In 2016, François Lavoie had a major career breakthrough, winning his first professional title at the prestigious US Open tournament. During his championship run he also became the first person in the tournament’s 77-year history to bowl a perfect game in the televised finals. He enters the Lima 2019 Pan American Games having won the bronze medal in doubles at the 2018 World Championships with teammate Dan MacLelland. Together, they won doubles gold at the 2015 Pan Am Games in Toronto. Since winning singles bronze at the 2010 WTBA World Youth Championships, Lavoie has known that he wants to be a competitive bowler for as long as he can. A two-time Canadian Youth Champion (2009, 2012), he stepped onto the big stage at the 2013 WTBA World Championships, winning gold in the trios. He made his second straight world championship appearance in 2014 but the highlight of the year was winning the USBC Intercollegiate Singles Championship while representing Wichita State University.

A LITTLE MORE ABOUT FRANCOIS

Getting into the Sport: Started bowling at age 2… His parents bowled so they brought him along instead of hiring a babysitter… Outside Interests: Graduated from Wichita State University in 2015 with a Bachelor of Business Administration… Plays tennis during his time off to keep in shape…Odds and Ends: Nickname: Frankie… Collects currency from the countries he visits… Favourite quote: “Every moment is a decision. Every decision has consequences.” – Dr. Dean Hinitz…