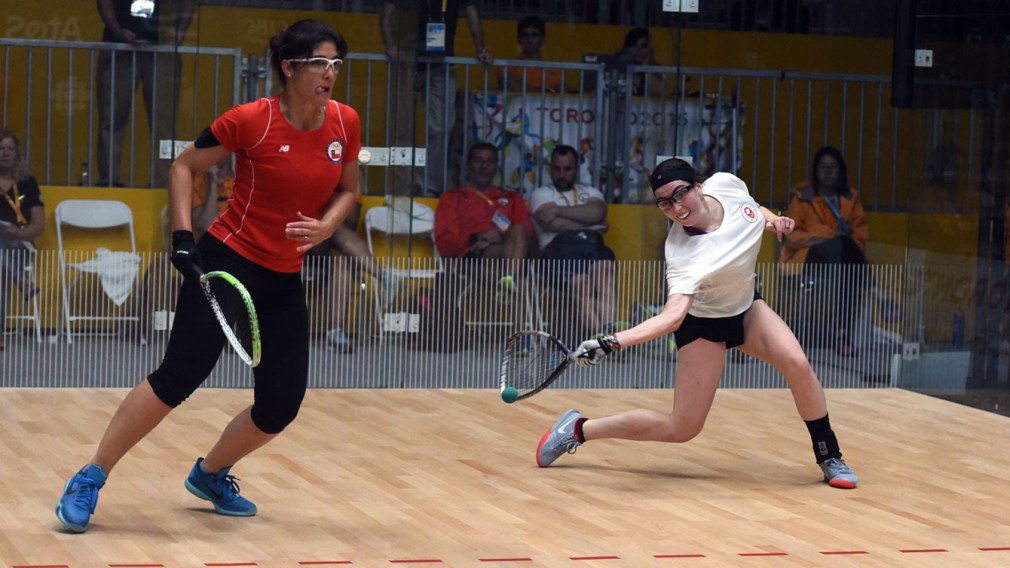 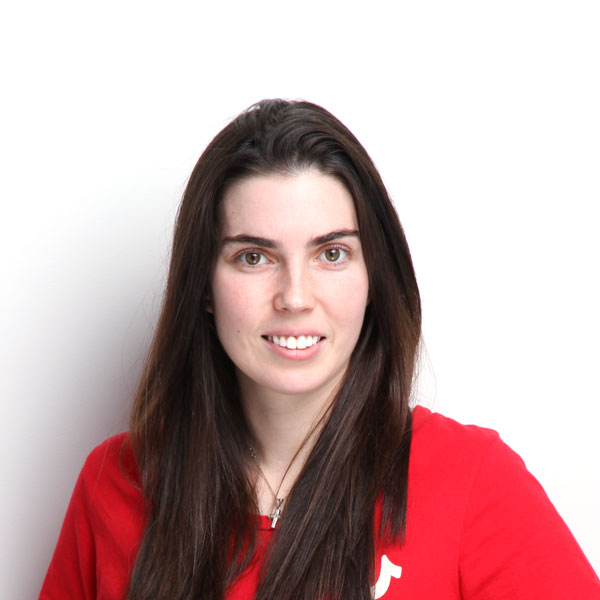 Frédérique Lambert has been on the podium five times at the IRF World Championships and seven times at the Pan American Championships. She has represented Canada at 13 senior international events, beginning with the 2008 Pan Am Championships where she won a bronze medal in the doubles event. Lambert won her first Canadian Singles Open Championship title at the 2015 Canadian Championships and repeated as champion in 2017. Lambert also won the National Doubles Open title in 2010 and 2018. She has been on the national podium six other times since 2009 in both singles and doubles events. At the Toronto 2015 Pan American Games, Lambert helped Canada win bronze in the team event. She followed this success with two medals at the 2016 Pan American Championships and her third consecutive bronze medal in doubles at the World Championships. Lambert had a very successful career as a junior athlete, winning junior world titles in the under-18 singles event in 2011 and the under-14 singles event in 2007.

A LITTLE MORE ABOUT FRÉDÉRIQUE

Getting into the Sport: Both parents were racquetball players so she went to the gym each weekend and hung out with other players’ children; once those children started playing, she gave it a try as well and loved it… Showed great promise as a tennis athlete but chose racquetball as her sport… Outside Interests: Studying medicine at Université de Montréal… Odds and Ends: Nicknames: Fredo, Fred…