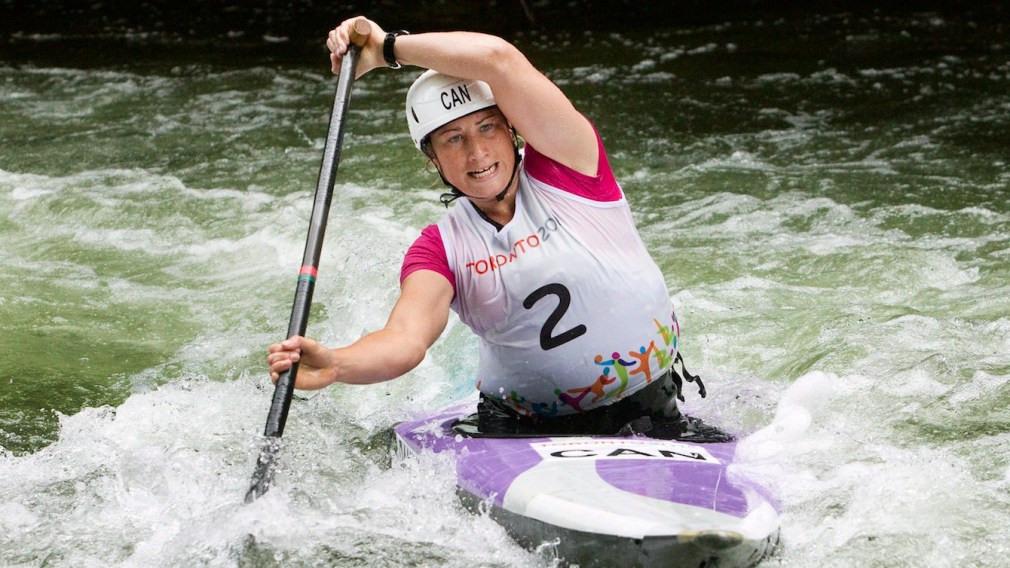 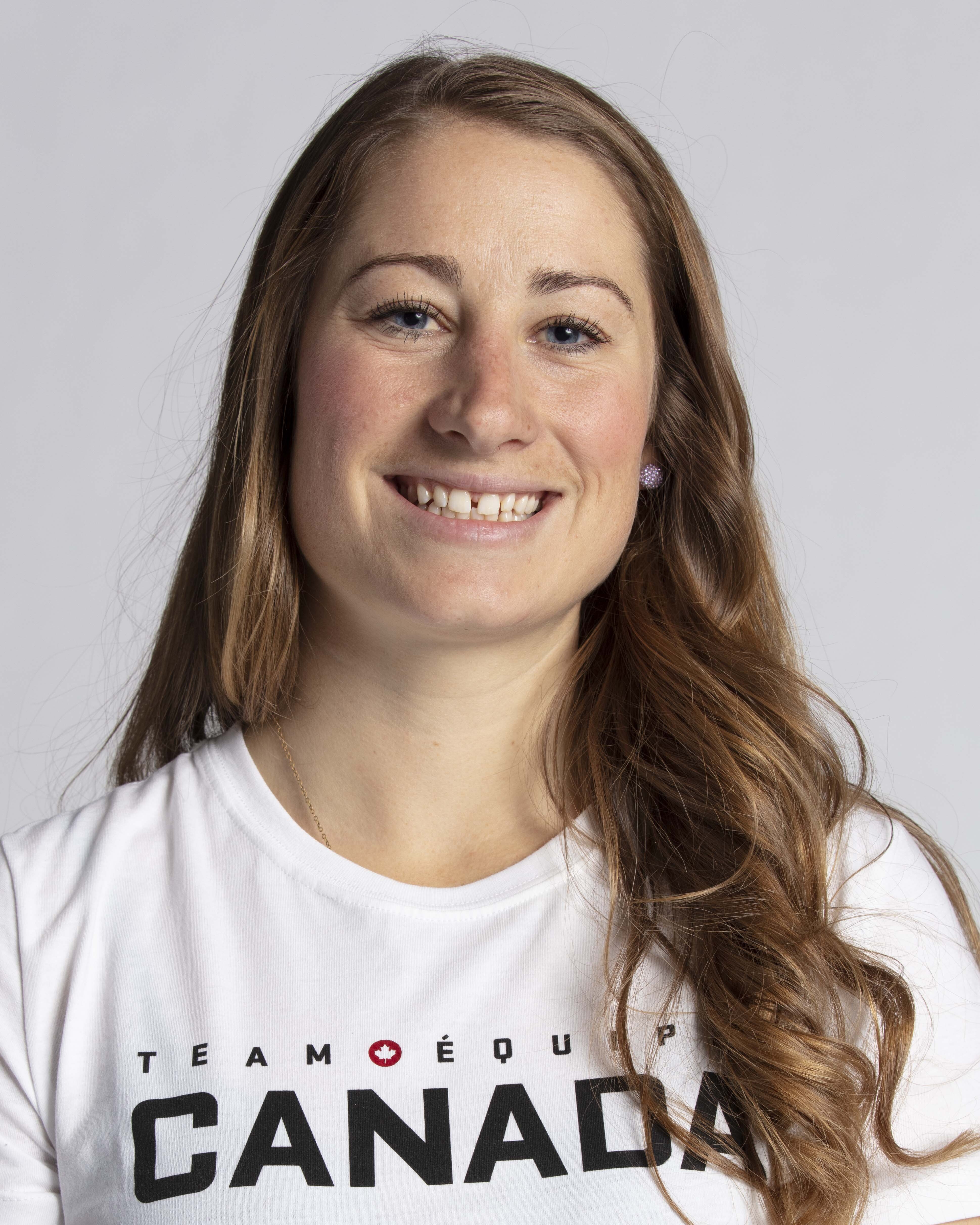 Haley Daniels won a historic bronze medal at the Toronto 2015 Pan American Games. In the first Pan Am Games to feature women’s canoe events, Daniels earned a spot on the podium in the women’s C-1 slalom event.

Daniels enjoyed a breakout season in 2012, winning silver at the Pan American Championships and placing in the top-eight at the ICF U-23 World Championships.

As of 2020, she has competed at seven editions of the senior ICF World Championships, highlighted by a 21st-place finish in 2014 when she missed qualifying for her first semifinal by just 1.06 seconds. She has been competing on the ICF World Cup circuit since 2009.

Daniels won C-1 gold at the 2017 Pan American Championships. In October 2019, she posted a top-10 finish at the official Olympic test event for Tokyo 2020.

A little more about Haley

Family: Father Kimberly is an international technical official for canoe slalom who was a gate judge at Rio 2016… Younger brother Hayden also competed in canoe slalom… Great-grandfather Jon Baldner competed in skeet shooting at the 1968 Pan Am Games… Getting into the Sport: As a child took many canoe trips with her family… Was drawn to it as a sport because of the adrenaline rush and being able to compete outside… Outside Interests: Attended Mount Royal University (Marketing major, Sociology minor)… Would like to work in sponsorship sports marketing… Enjoys drawing and cooking… Odds and Ends: Favourite quote: “Experience is not what happens to you, experience is what you do with what happens to you” (adapted from Aldous Huxley)… Inspired by Sarah Burke for being a pioneer for women’s equity and involvement in high performance sport… Has a spider tattoo on her wrist that she touches before starting a run… Collects bracelets, rocks and gems from around the world…