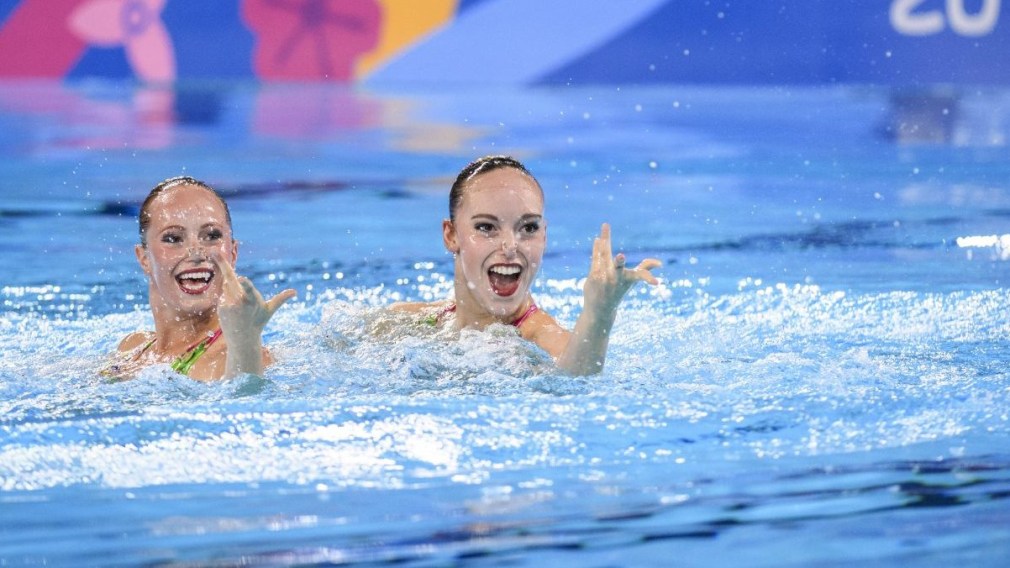 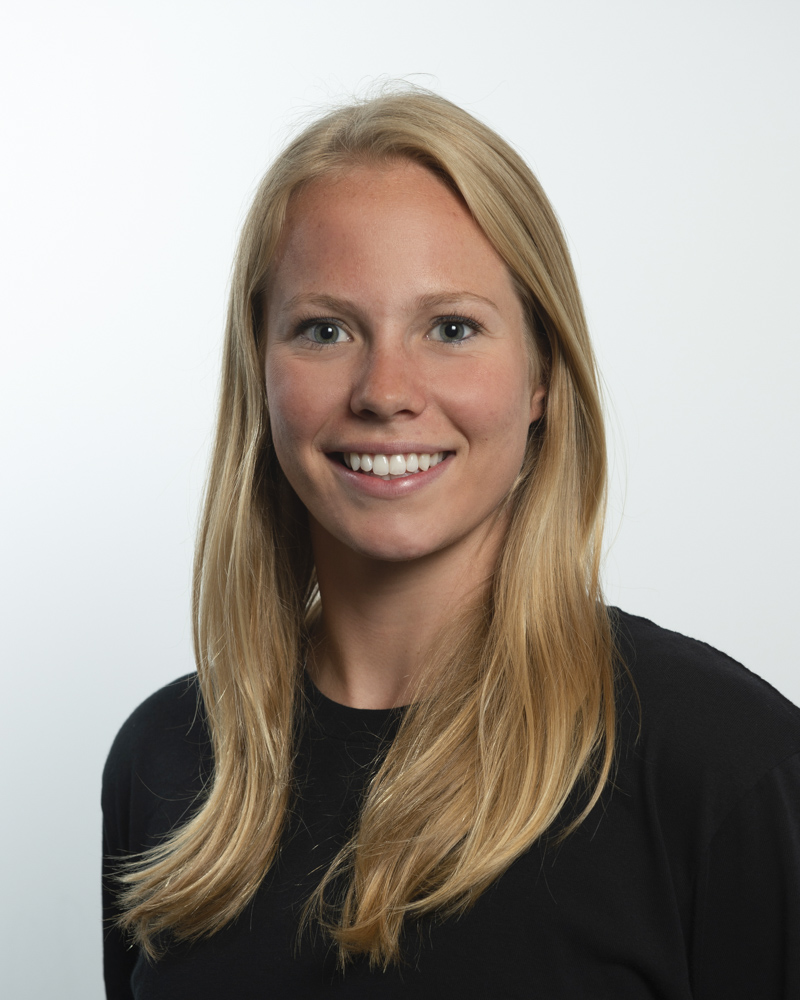 A star of the national artistic swimming team, Jacqueline Simoneau won a pair of gold medals at the 2015 Pan American Games, standing atop the podium in the team and duet competitions (with partner Karine Thomas). In her Olympic debut at year later at Rio 2016, Simoneau finished seventh in the duet with Thomas. Simoneau first joined the national team in 2012 when she was still a junior competitor. That year she won a bronze medal in the solo event at the FINA World Junior Championships. Simoneau improved to the silver medal position at the 2014 World Juniors. She made her FINA World Championship debut in 2013, competing in the team events, after which she also began competing in the duet event. As a soloist, Simoneau finished fifth in the technical event and sixth in the free event at the 2017 FINA World Championships. In the duet events, Simoneau and partner Claudia Holzner were seventh in both technical and free.

A LITTLE MORE ABOUT JACQUELINE

Getting into the Sport: Started artistic swimming at age 8… At one point did all four water sports; narrowed it to artistic swimming and diving and then chose to focus on artistic swimming… Outside Interests: Enjoys listening to podcasts, being part of a robotics team, kayaking… RBC Olympian… Works part-time as marketing coordinator at Trend Innovations… Studied health sciences studies at Vanier College…  Ambassador for several charitable organizations including Make a Wish Foundation,.. Odds and Ends: Sports idols include Kyle Shewfelt and Natalia Ischenko (three-time Olympic champion)… Always eats a little piece of chocolate before a performance… Collects snow globes from every country she visits and now has more than 40… Favourite motto: Mens sana in corpore sano (Latin for “a sound mind in a sound body”)…