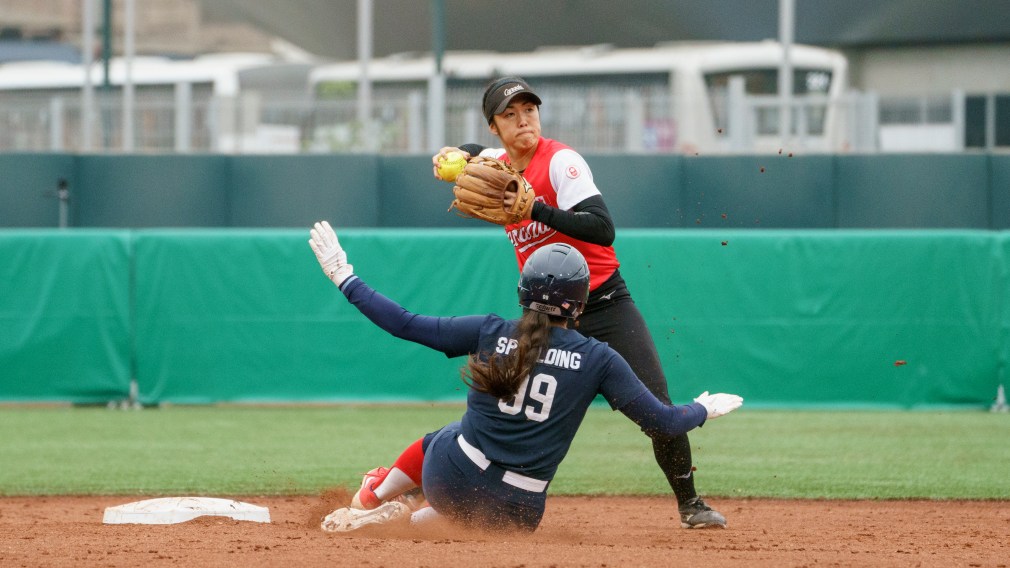 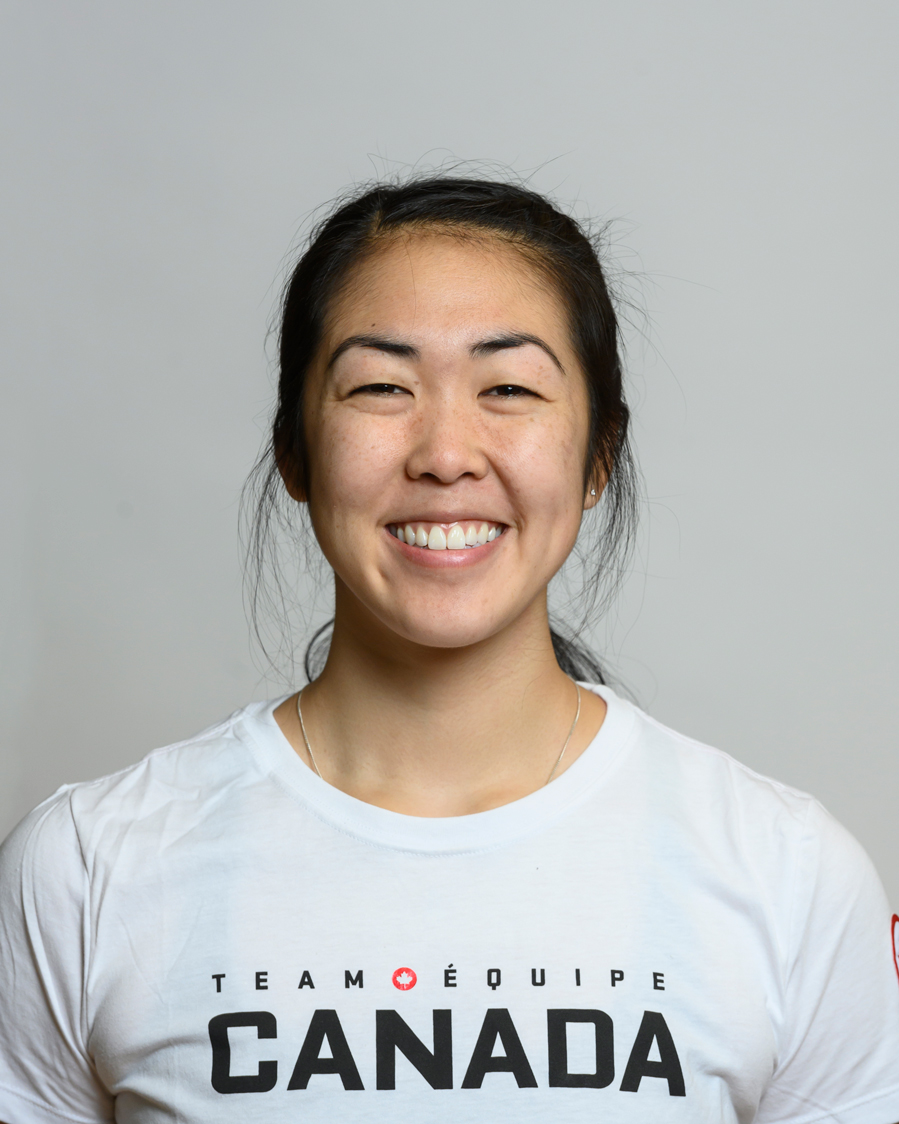 Janet Leung’s first appearance for Team Canada was in 2013 when she competed as part of the Junior Women’s National Team at the 2013 WBSC Junior Women’s World Championships. She took part in Team Canada selection camps in 2014 and 2015 before making her debut with the Senior National Team in 2016 at the Japan Cup. She was also part of the national team for the 2018 WBSC Women’s Softball World Championship in Chiba, Japan where she helped Canada secure bronze. While attending Brown University, she played four seasons with the Bears, starting all 151 games during her time with the team and finished her career third all-time at Brown in at-bats (493) and fifth in doubles (35). For her Brown career, she posted a .304 batting average, 150 hits, 35 doubles, 79 runs, and 52 RBIs.

A LITTLE MORE ABOUT JANET

Getting into the Sport: Was enrolled in tee ball when she was 6 and began competing in rep softball when she was 10… Her dream of playing for Team Canada was sparked by seeing the Canadian team play before they went to Beijing 2008 and then watching them compete in the Olympics on TV… Outside Interests: Graduated from Brown University in 2016 with a concentration in Business Entrepreneurship – Biotechnology… Enjoys playing volleyball, learning and practicing brush calligraphy, and playing the guitar.