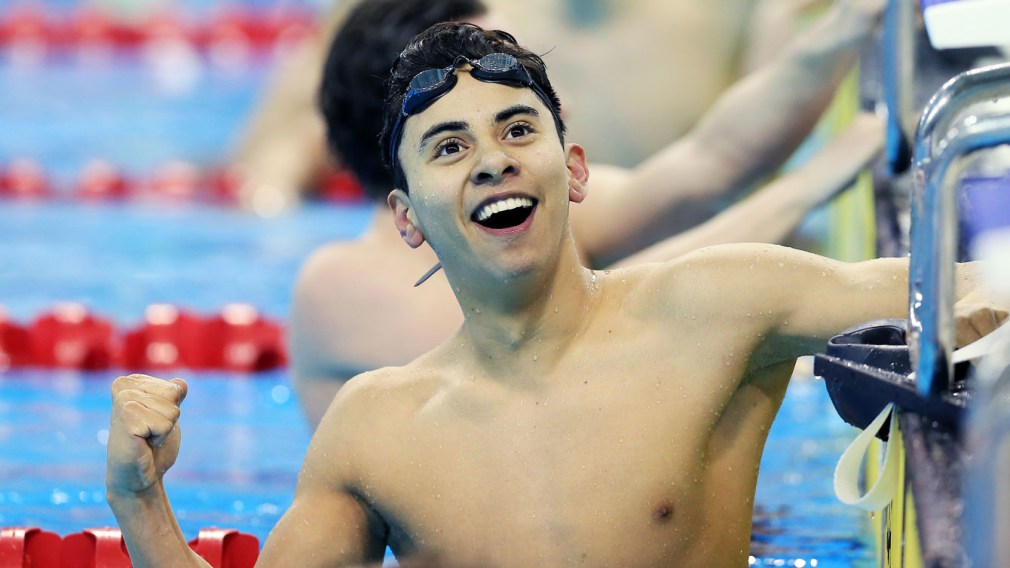 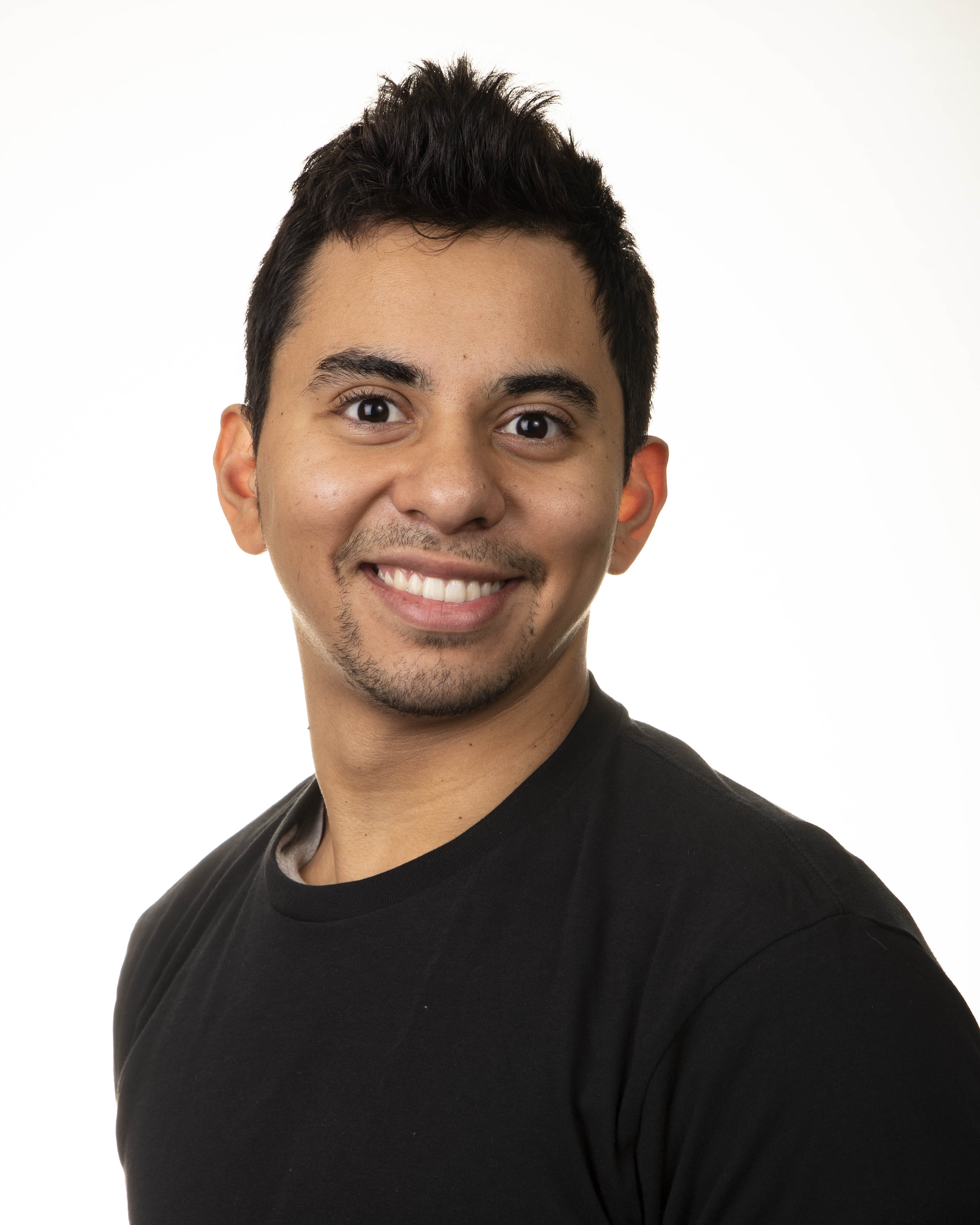 Javier Acevedo broke onto the senior international scene at Rio 2016 as the youngest male member of Canada’s swimming team. A year later, at the 2017 FINA World Championships, he captured his first senior international medals as part of the mixed freestyle and mixed medley relay teams. At the 2018 Pan Pacs, Acevedo made the finals of all five events in which he competed. Acevedo’s first international medals came at the 2014 Australian Age Group Championships, where he stood on the podium in three events, taking gold in the 100m freestyle, silver in the 50m freestyle and bronze in the 100m backstroke. He went on to make the 100m freestyle final at the 2014 Youth Olympic Games. A year later at the 2015 World Juniors he won gold in the 4x100m mixed freestyle relay and silver in the 50m backstroke. He just missed the podium in the 200m IM by 0.08 of a second. Acevedo had qualified for the world juniors with his outstanding performances at the 2015 Canadian Trials where he was the youngest competitor in the 100m freestyle and 200m IM finals, finishing third both times against swimmers who went on to compete at the Pan Am Games. He was named Swimming Canada’s Junior Male Swimmer of the Year for 2015. Competing in the NCAA for the University of Georgia Bulldogs, he holds the school record in the 200m backstroke, has won seven All-American citations, and been named to two all-SEC end-of-season teams.

A LITTLE MORE ABOUT JAVIER

Getting into the Sport: Started swimming at age 7 when his mom put him and his sisters into the sport… Outside Interests: Enjoys reading books, going to the beach, being with friends… Studies Exercise and Sport Science at the University of Georgia… Odds and Ends: Had Olympic dreamed sparked by watching the Canadian athletes participate in the opening ceremonies at Beijing 2008 and London 2012… Likes to collect clothing from his international competitors… Nickname: Javi…