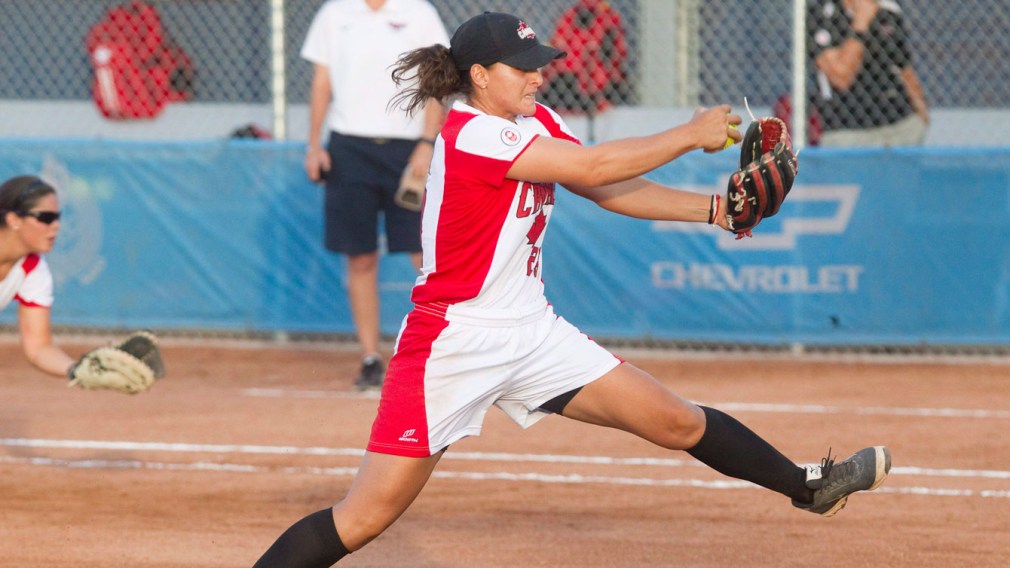 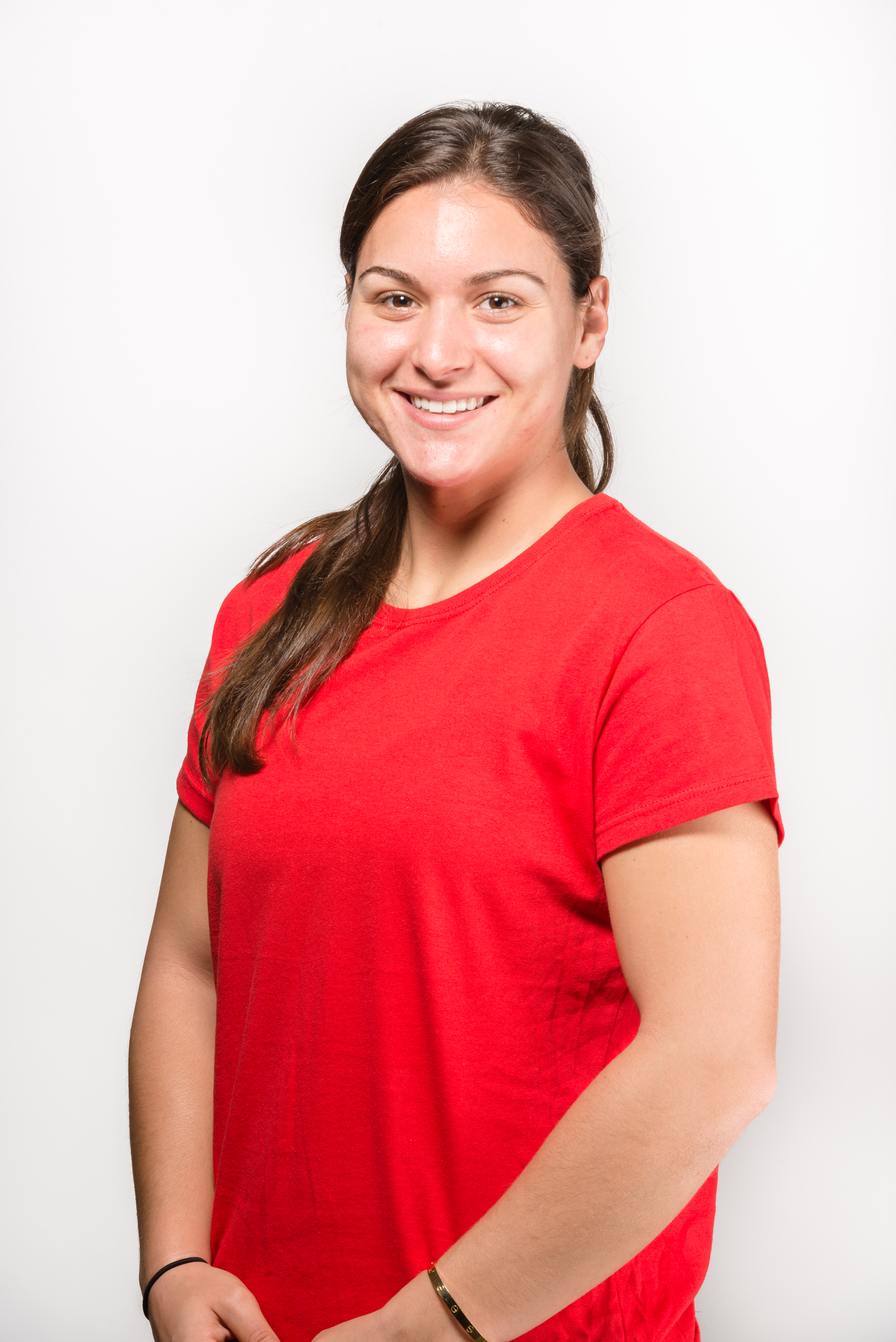 After first representing Canada at the 2007 WBSC Junior Women’s Softball World Championship, Jenna Caira joined the Senior National Team in 2009. She has since competed at four WBSC Women’s Softball World Championships, the 2011 and 2015 Pan American Games, and three Pan American Championships. During her four years (2009-2012) playing at Syracuse, Caira accumulated 1051 strikeouts, the first pitcher in Big East Conference history to reach the thousand mark. She is the school’s all-time leader in most pitching categories, including wins (97), appearances (167), shutouts (28) and innings pitched (893). As team captain in 2012, she was named an All-American. She served as assistant/pitching coach at Syracuse in 2013 and 2014.

A LITTLE MORE ABOUT JENNA

Getting into the Sport: Started playing softball at age 4 because of her older sisters… Outside Interests: Attended Syracuse University (2012 – Physical Education) and Seneca College at York University (2015 – Corporate Communications)… Enjoys reading, traveling, dodgeball, and visiting her nieces and nephews during the off-season… Odds and Ends: Favourite motto: ‘If you want something that you have never had, you have to be willing to do something you’ve never done’; ‘Perfection is not attainable, but if we chase perfection we can catch excellence’… Nicknames: JC, Euje, J, Jen, 2-9… Wears #29 because of her pitching coach Todd Martin, who she calls the best pitcher in men’s fast pitch…