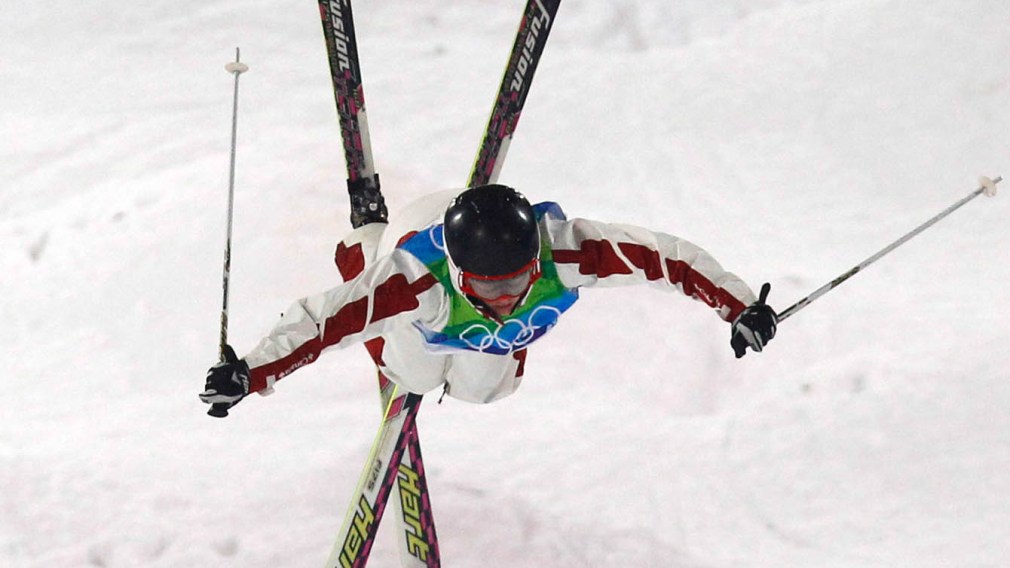 At both the Turin 2006 and Vancouver 2010 Olympic Winter Games, it was Jenn Heil who put Canada on the medal table. She captured Canada’s first-ever Olympic medal in ladies’ moguls when she won gold at Turin 2006 and followed that up with a silver at Vancouver 2010. Heil had made her Olympic debut at Salt Lake City 2002 when she finished fourth as an 18-year-old.

Heil retired after the 2010-11 season and left the sport on a high, capturing gold in both the moguls and dual moguls at her final world championship. It was her first world title in moguls following silver medals in 2007 and 2009. She was named the winner of the 2011 Bobbie Rosenfeld Award as Canada’s female athlete of the year. A consistent competitor, Heil won the Crystal Globe as the overall World Cup champion for freestyle skiing in 2006-07 and also won small Crystal Globes as the moguls World Cup champion in 2004, 2005, 2006, 2007 and 2010. She finished her career with 58 World Cup podiums including 25 victories.

Heil is a supporter of the Because I am a Girl campaign, which promotes the advancement of girls in under-developed countries. She is also a co-founder of B2Ten, a private sector initiative that assists Canadian athletes with training and preparation resources. She finished her business degree at McGill University in the spring of 2013.

Daughter of Randy and Heather … Has one older sister, Amie … Graduated from Commerce at McGill University … Significant involvement in charitable work including B2Ten, the David Suzuki Foundation, Kids Kottage and Plan Canada … Idols are Jean-Luc Brassard, Nancy Greene, Catriona Le May Doan … In spare time, enjoys reading, yoga, surfs, and hanging with friends and family … If she was not an athlete, she would have been an architect … Spokesperson for Plan Canada’s˜Because I am a Girl’ campaign.