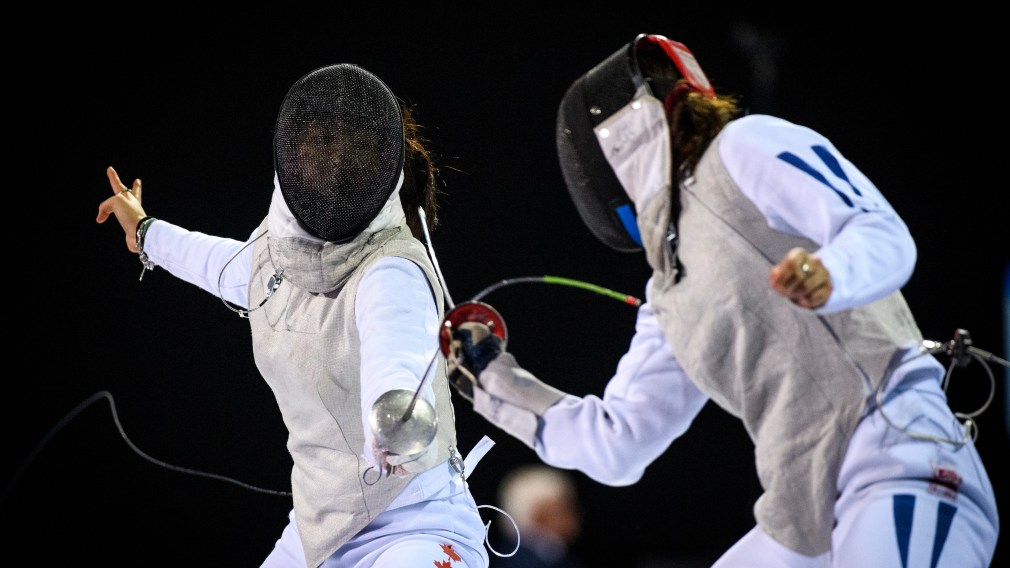 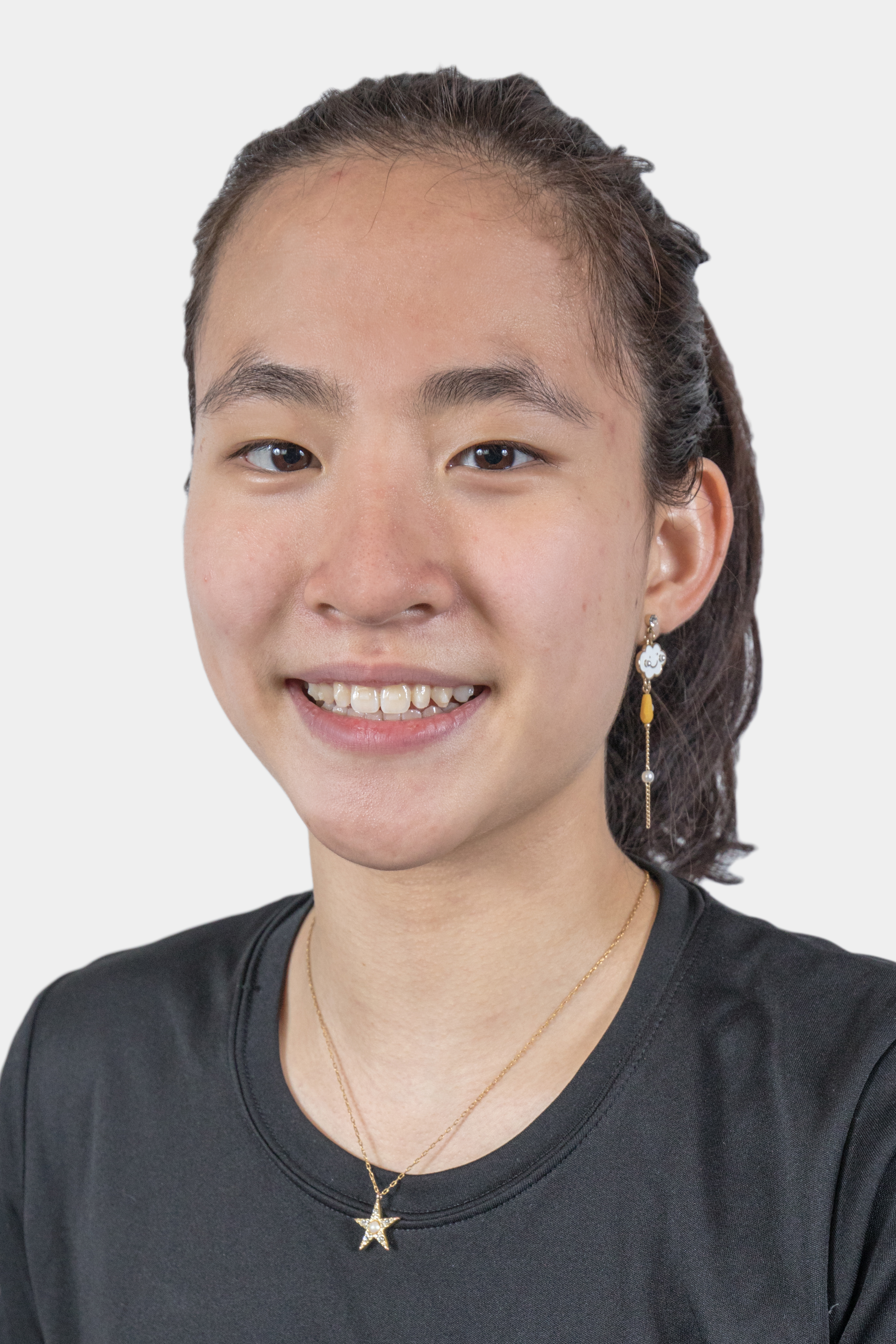 At just 14 years old, Jessica Guo became a double silver medallist at the 2019 Pan Am Games in Lima, reaching the podium in the individual and team foil events. That followed her silver medals in both events at the 2019 Pan American Championships earlier in the summer. It was also in 2019 that Guo competed at her first FIE World Championships, competing first at the cadet-junior competition and then the senior competition where she finished 13th in the individual foil and helped Canada to a sixth place finish in the team foil.

Still eligible for cadet and junior competition as a 15-year-old, Guo was crowned 2021 World Champion at the cadet level in the individual foil, a day after winning world championship bronze in the event at the junior level.

Guo competed in her first senior World Cup event in November 2018 where she surpassed all expectations by not only making it past the preliminary round, but also advancing into the Round of 32 and finishing 21st overall at age 13.

In January 2019, Guo achieved a career highlight at the FIE World Cup in Saint Maur, France. She finished seventh overall after defeating her idol, American Olympian Lee Kiefer who was ranked third in the world at the time, in the Round of 32.

At the close of the Olympic qualification window on April 5, 2021, Guo was ranked as the top Canadian and 15th in the world in the women’s individual foil.

A Little More About Jessica

Getting into the Sport: Started fencing at age 7 and began competing at age 9… Has always been intrigued by the tactics in fencing and the need to predict an opponent’s next move… Outside Interests: Aspires to become a doctor in the future… Plays the alto saxophone… Odds and Ends: Wears a bracelet she believes is her good luck charm because all of the charms on it were given to her by family and friends; also collects new charms for the bracelet during her travels… Role model is U.S. Olympic fencer Lee Kiefer, who won a world championship medal at age 15 and maintained a top five world ranking while attending medical school… Favourite quote: “It doesn’t matter how slowly you go, as long as you do not stop”… Older sister Zi Shan is also a competitive fencer and is ranked in the top 10 in the world in junior individual épée…