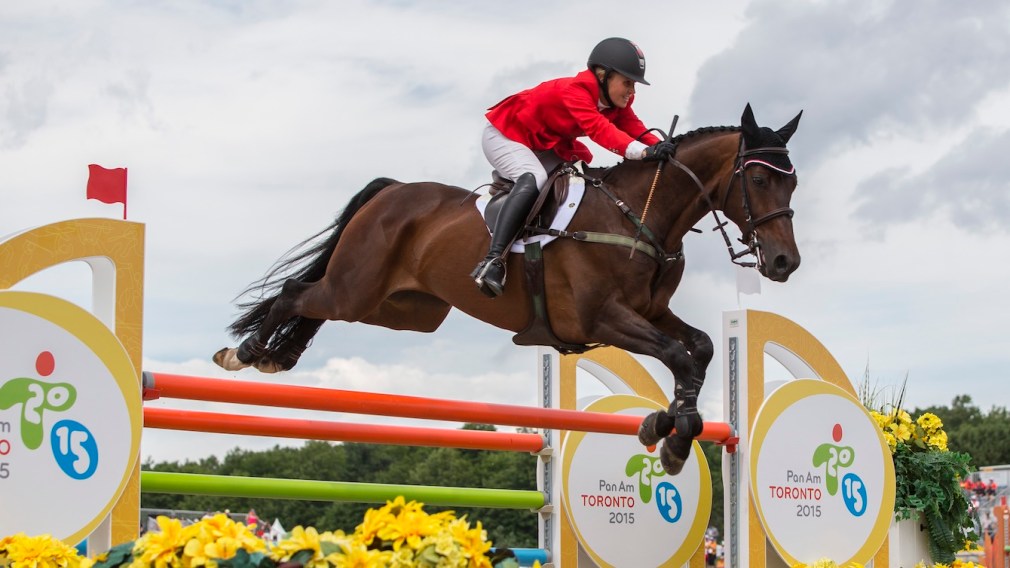 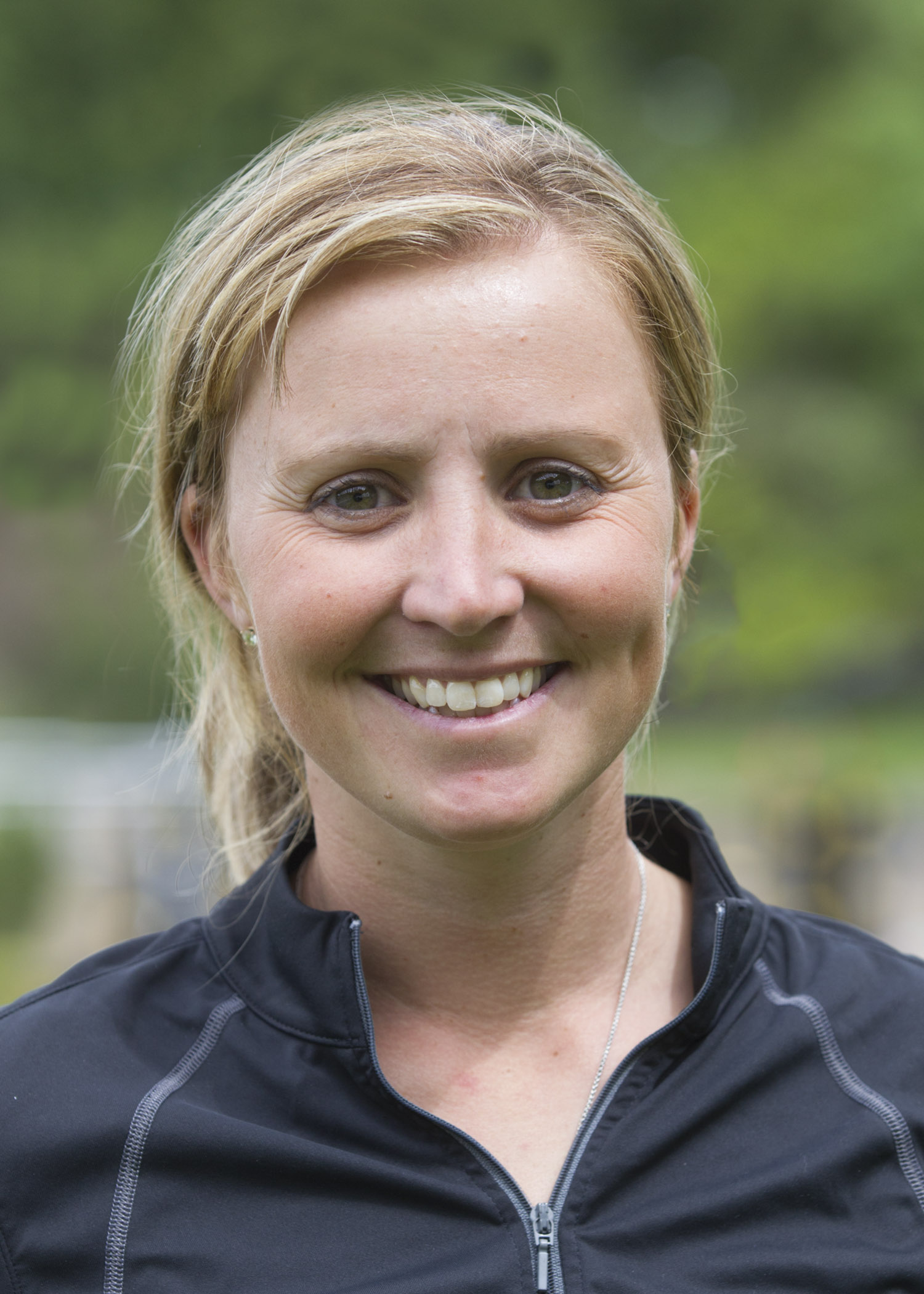 As a four-time Pan American Games medallist, Jessica Phoenix has quickly risen up the ranks to become one of Canada’s most respected and well-known eventing athletes. Representing the maple leaf, she rode Exploring at the 2007 Pan American Games in Rio de Janeiro. They were named to compete at the 2008 Olympic Games but were forced to withdraw when Exploring suffered a tendon injury. In 2010 Phoenix was part of the silver medal-winning team at the FEI World Equestrian Games (WEG) in Lexington, Kentucky, this time aboard Exponential.

Proving her talent for training top international eventing horses, a year later she captured individual gold and led the team to a silver medal at the 2011 Pan American Games in Guadalajara, this time riding Pavarotti. For her outstanding performance at the Games, Phoenix was named Equestrian Canada’s Equestrian of the Year. In 2012, Phoenix rode Exponential at the London Olympic Games, finishing a respectable 22nd and helping Canada earn a 13th place finish in the team event. The duo also helped the Canadian Eventing Team finish sixth at the WEG 2014, qualifying the team for Rio 2016.

During the 2015 spring competition season, Phoenix was injured during a fall on cross-country, breaking three ribs as well as the sacrum bone at the base of her spine and requiring surgery on her liver. After 13 days in hospital, she was soon ready to ride again. With Pavarotti, she won individual silver and team bronze at the 2015 Pan Am Games in Toronto. Phoenix went on to continue her major games run with A Little Romance at Rio 2016 Rio  and with Pavarotti at WEG 2018 in Mill Spring, NC.

A LITTLE MORE ABOUT JESSICA

Getting into the Sport: Growing up always had horses in her life, including a pony for her first birthday… Got her start in a western saddle before eventually moving to eventing… At 13 she won the Ontario Horse Trials Training Championship, her first major title… Outside Interests: Graduate of the Business Administration program at Durham College…Odds and Ends: City of Sunderland, Ontario declared April 1, 2012 as “Jessica Phoenix Day” after her double medal performance at Guadalajara 2011… Favourite motto: “If you can dream it you can become it”…