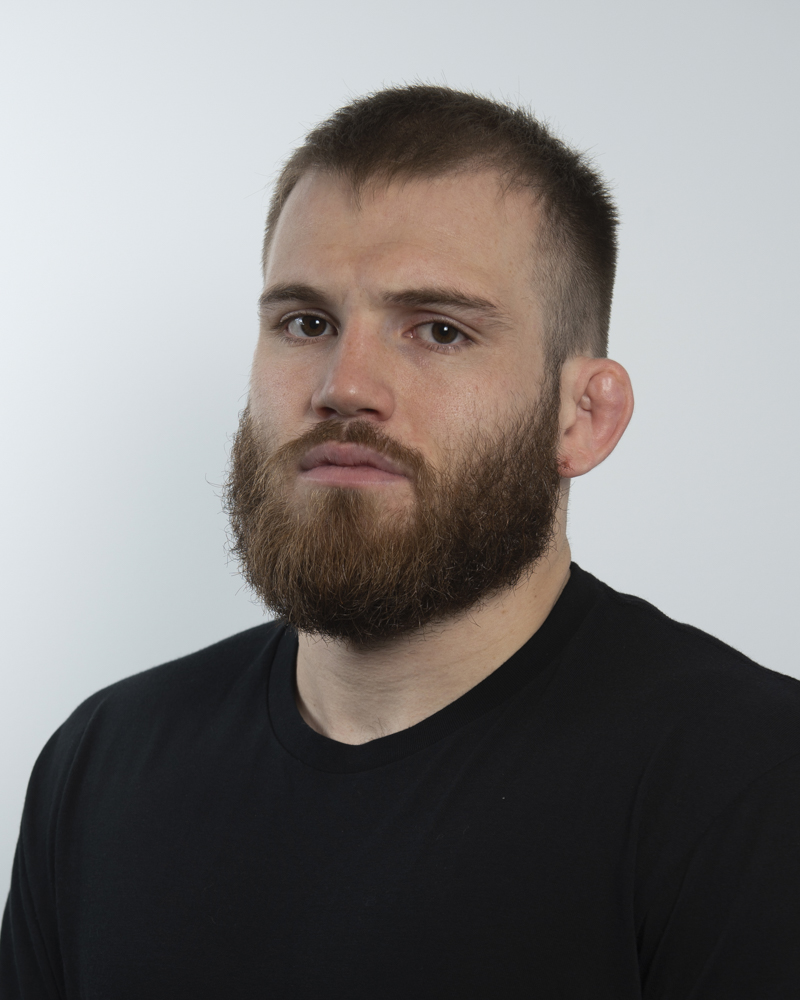 Jordan Steen earned his first international medals in 2013 when he won 84kg silver at the Jeux de la Francophonie and then 84kg bronze at the Commonwealth Championships. That year, he was named the CIS (now U Sports) Rookie of the Year after winning the 90kg weight class at the CIS Championships which capped a perfect 24-0 university freshman season.

Steen returned to the Jeux de la Francophonie in 2017 where he won 86kg gold. A month later, he made his debut at the United World Wrestling Championships.

Steen moved up to the 97kg weight class in 2018 and won bronze medals at the Commonwealth Games and the Pan American Championships. He also recorded a career-best result at the world championships in 2018 when he placed 12th.

In 2019, Steen was a member of Team Canada at the Pan American Games in Lima where he finished fifth. He also won the U Sports national title in the 100kg weight class while representing the Concordia Stingers. In December 2019, Steen won the 97kg weight class at the Canadian Wrestling Trials. He secured his spot at Tokyo 2020 by winning his semifinal at the Pan American Olympic Qualifier in March 2020 in Ottawa.

A Little More About Jordan…

Outside Interests: Studied Arts and Sciences at Concordia University… Odds and Ends: Both of his parents are Olympians; father Dave Steen won decathlon bronze at Seoul 1988, mother Andrea (née Page) Steen competed in the 400m hurdles at Los Angeles 1984… When he first moved to Montreal was excited to train at a club with such names as Gia Sissaouri, Georges St-Pierre, and Martine Dugrenier…