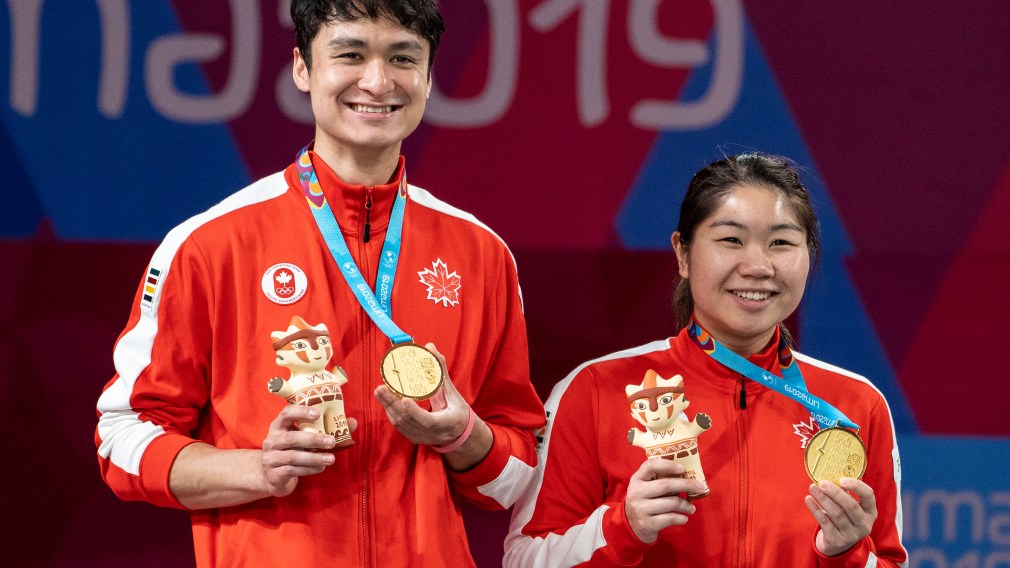 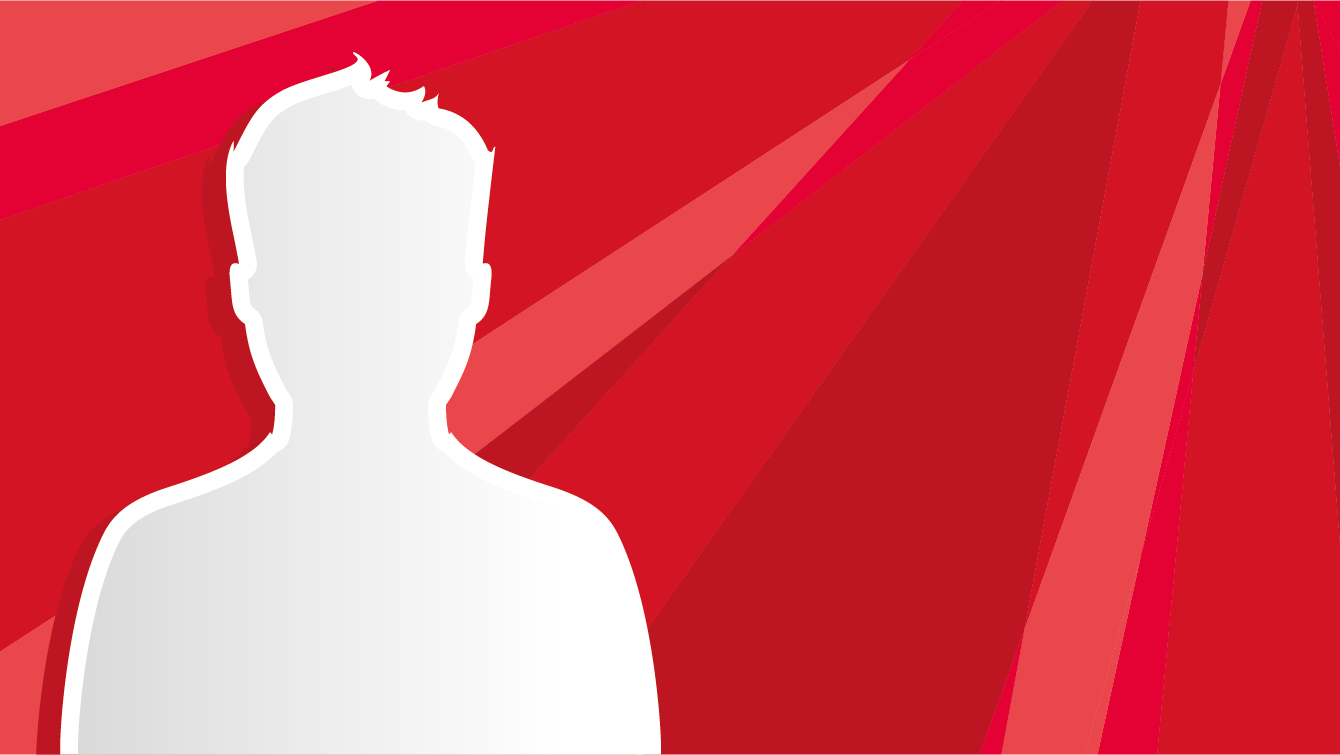 A LITTLE MORE ABOUT JOSEPHINE

Getting into the Sport: Has been playing badminton since she was seven years old… Outside Interests: Plays tennis, squash, and volleyball during the competitive season to keep in shape… Enjoys hiking in the mountains during the off-season… Studying to be an Occupational Therapist… Odds and Ends: Collects magnets and pins from her travels… Considers Rafael Nadal her sporting role model because of his passion on the court and his respect for his opponents on and off the court…