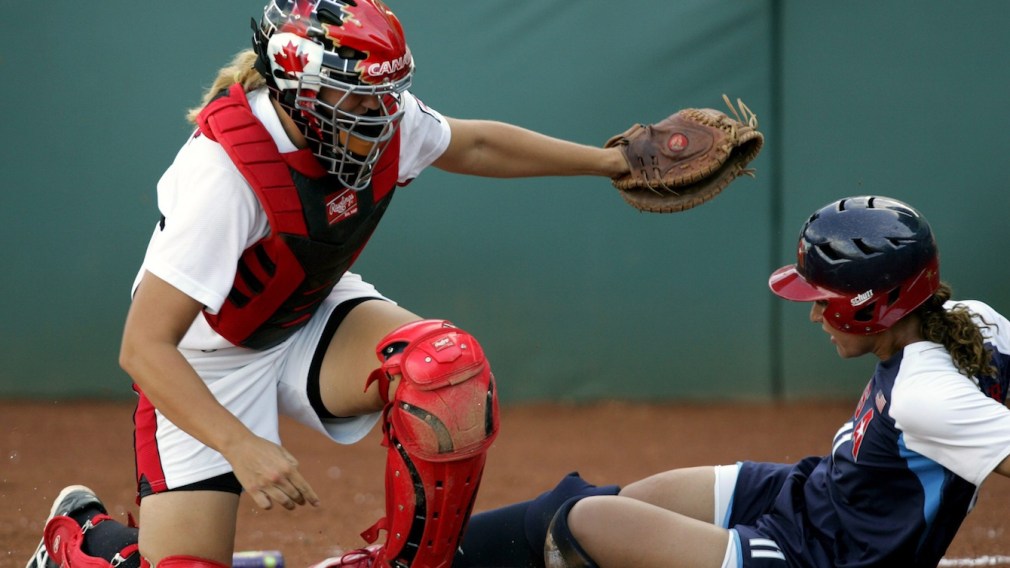 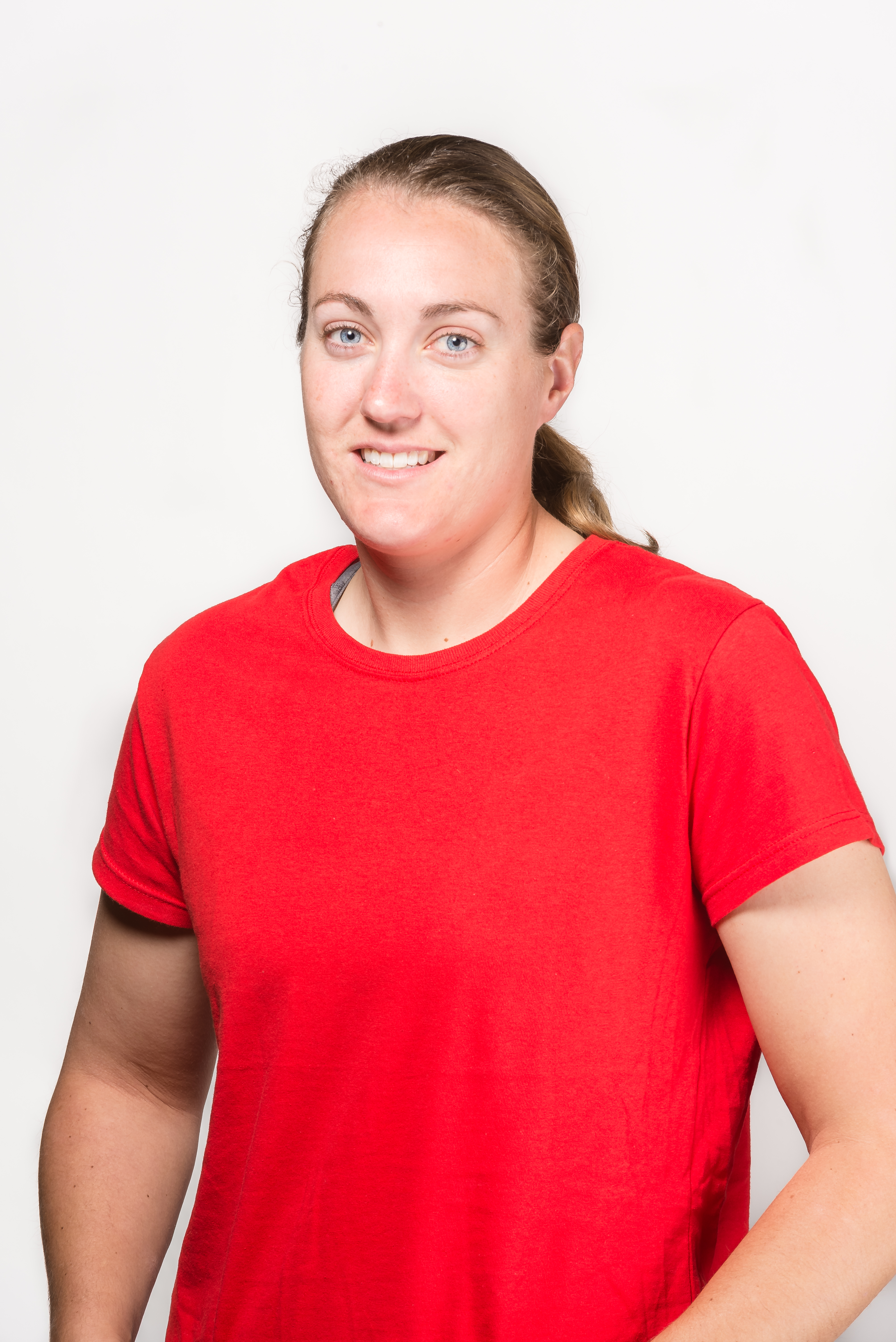 One of the longest tenured players on the women’s national team, Kaleigh Rafter has been part of Team Canada since 2007. Since competing at the Beijing 2008 Olympic Games, she  has amassed an impressive international resume. At the WBSC Women’s Softball World Championship she has competed for Canada in every event since 2010 and was part of bronze medal-winning teams in 2010, 2016 and 2018. She has also competed in the last three Pan American Games, taking home silver medals in 2007 and 2011 and gold at the 2015 competition in Toronto. In 2013 she played professional softball in Japan for Team Honda. Her collegiate career was split between the University of Detroit (2005-07) and Florida State University (2009) where she transferred after the 2008 Olympics to join Coach Lonni Alameda who had worked with Team Canada for the Games. She set a Detroit single season homerun record in 2007 while earning Horizon League Player of the Year honours.

A LITTLE MORE ABOUT KALEIGH

Getting into the Sport: Started playing softball at age 5 because her older brother played baseball… Outside Interests: Coach at the University of Virginia… Florida State University (graduated 2010 with Bachelor in criminology then 2011 Masters in Criminology then 2012 Masters in Sports Management)… Enjoys reading and biking… During off-season likes to travel and visit baseball stadiums…Odds and Ends: Favourite motto: “Be fearless in the pursuit of what sets your soul on fire.”… Nicknames: Raffie, K-Raf, Rafter…