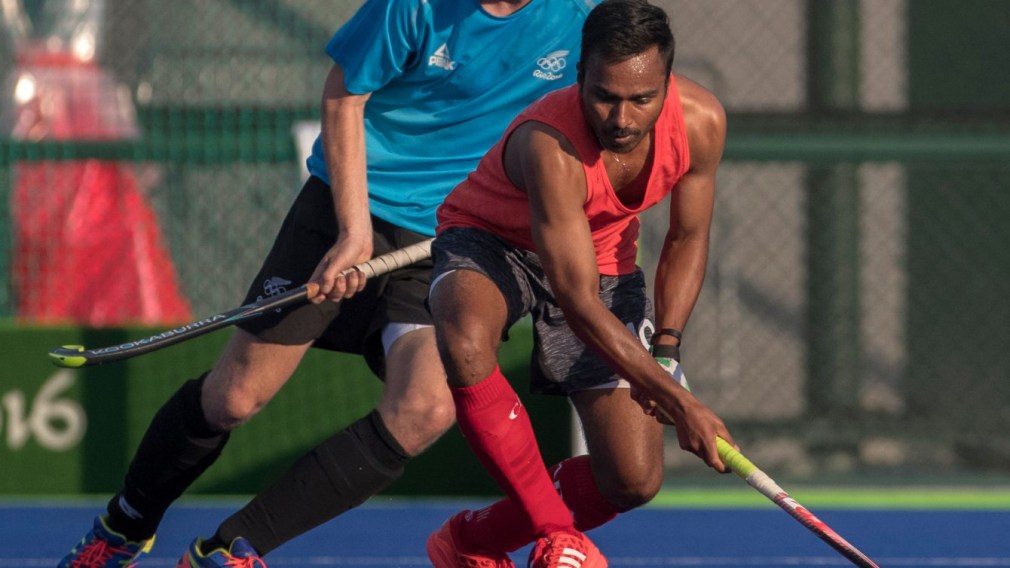 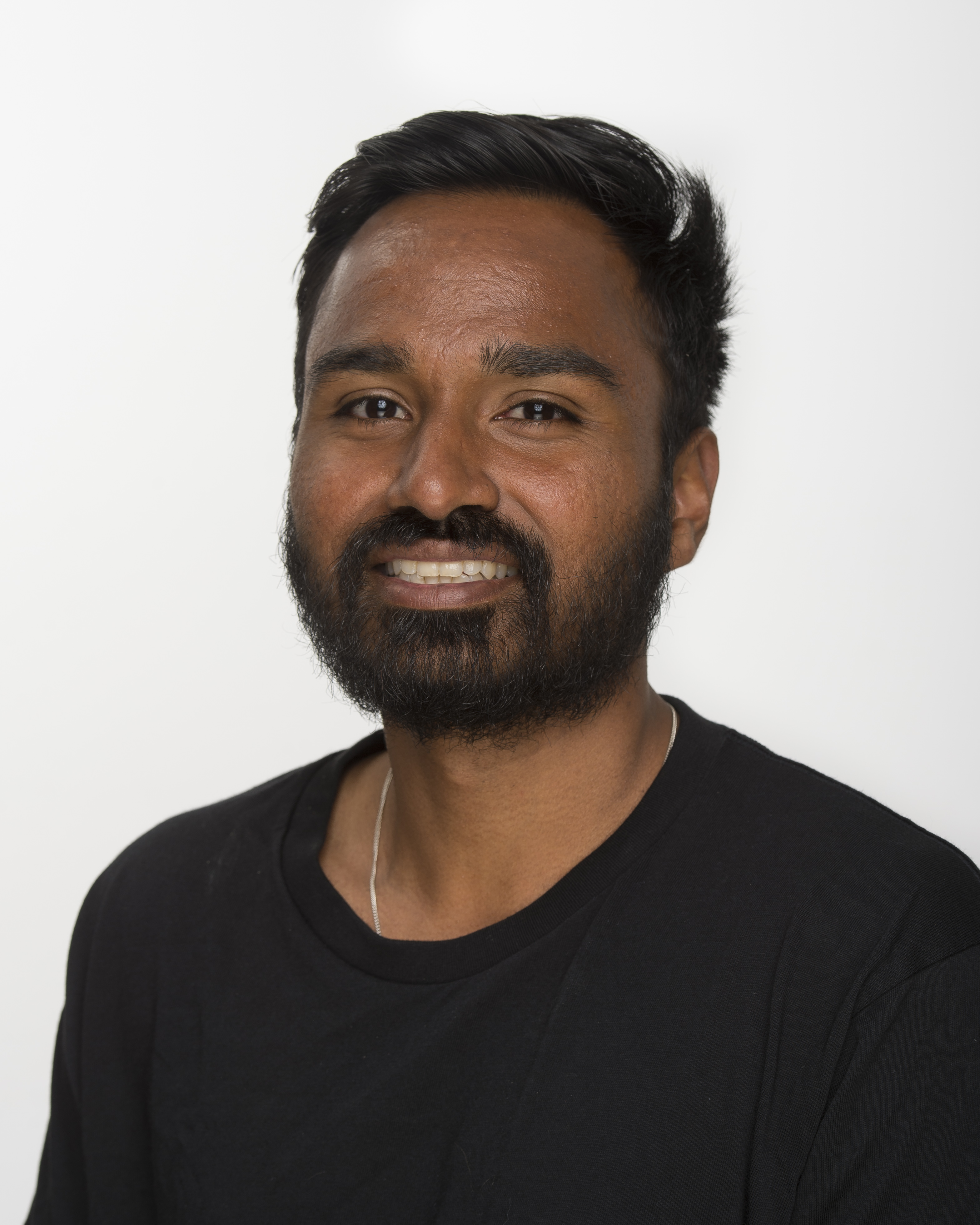 Keegan Pereira has wanted to represent Canada since watching the Pan American Cup in London, Ontario as a child. He now has more than 160 senior caps to his credit since making his international debut in 2009, coincidentally against India, his country of birth, making it one of the proudest moments of his career. In 2010 Pereira represented Canada at the FIH World Cup as well as the Commonwealth Games in Delhi. He returned to the Commonwealth Games in 2014. Pereira was also part of the silver medal-winning team at the 2011 Pan Am Games in Guadalajara. While playing professionally in Belgium in November 2014, Pereira was celebrating what he calls the best goal he’s ever scored when he jumped and tore his left ACL. He had surgery in January 2015, which meant he spent most of the season recovering. After four months of rehab in Toronto, he re-joined the national team in Vancouver where he could start training with them, giving him more confidence that he could return to action. He did late in the year when he helped Canada finish eighth at the FIH World League Final. In his Olympic debut at Rio 2016, Pereira started all five of Canada’s games, scoring one goal. It was also In 2016 that he signed a contract to play with German club Uhlenhorst Mülheim, where he has won two Bundesliga championships.

A LITTLE MORE ABOUT KEEGAN

Getting into the Sport: His father played field hockey in India… Started playing at school at age six… Outside Interests: Enjoys following the NBA and NFL, playing Fantasy Football with other team members… Earned Masters of Sports Management at the Johan Cruyff Institute after graduating from the University of British Columbia with a degree in human geography… Odds and Ends: Nickname: Reggie… Only ties his shoes just before getting on the pitch… Collects fridge magnets from every city he visits…Favourite quote: “Some people want it, some people wish it, others make it happen.” – Michael Jordan…