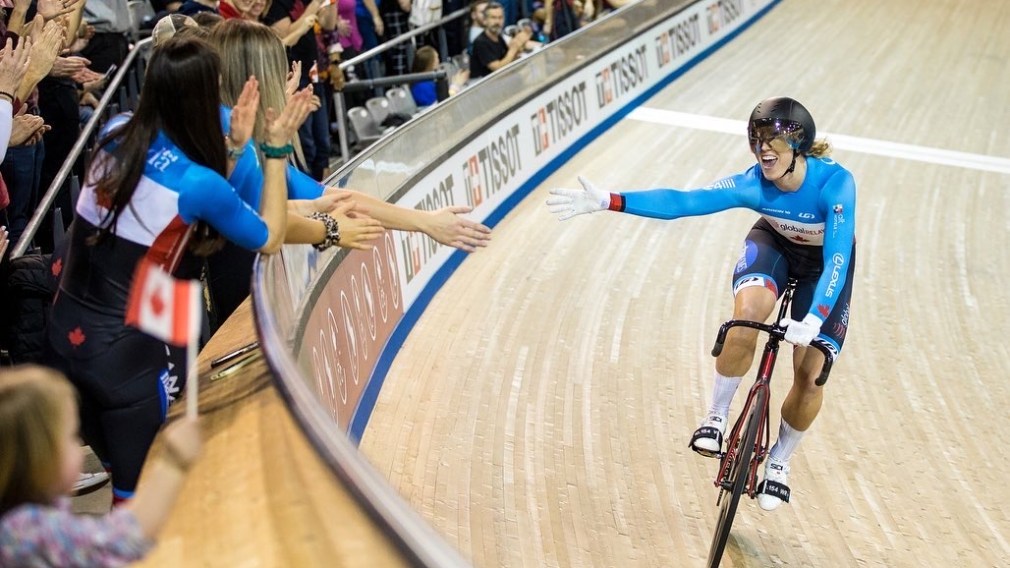 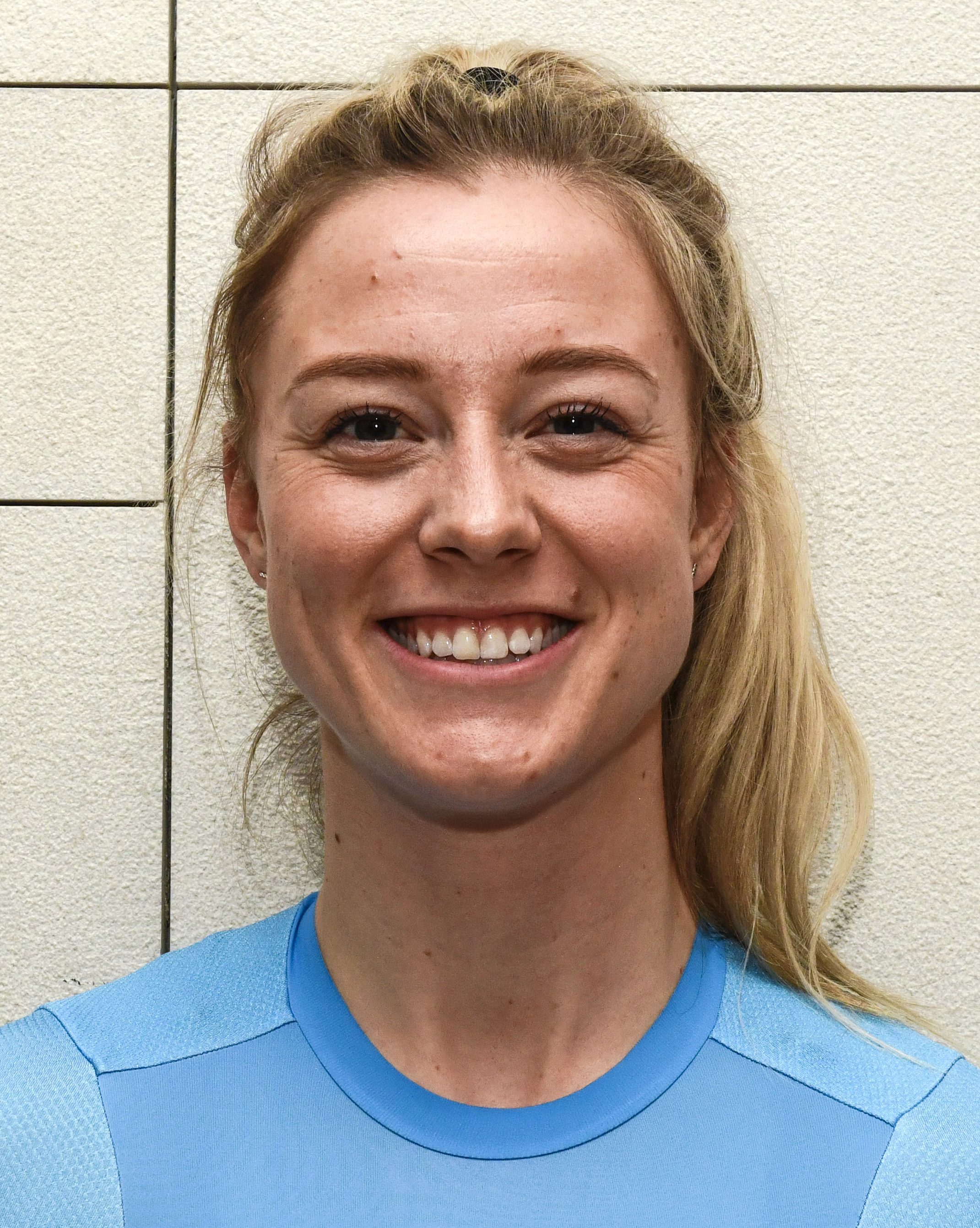 After graduating from the University of Alberta in 2016, Mitchell wasn’t sure what her future would hold. She had always been strong and powerful but didn’t exhibit great technical skills in any sport she had tried. Still holding onto an Olympic dream, in August 2017 she attended an RBC Training Ground event where she exceeded the national standard for track cycling on the watt bike. She soon took part in further testing and that fall was officially recruited by Cycling Canada.

After a few months of getting used to riding a bike, she spent the month of May 2018 training with the national track cycling team. Just about one year after she attended RBC Training Ground, she became a triple medallist at the 2018 Canadian Championships, including a national title in the sprint.

After making her World Cup debut in January 2019, Mitchell competed at the Lima 2019 Pan American Games where she won sprint gold and team sprint silver. In September 2019, she won three medals at the Pan American Championships, where her performance was highlighted by breaking world record in the flying 200m sprint. During the 2019-20 World Cup season, Mitchell won four medals, including two silver and one bronze in the sprint as well as a gold in the team sprint with Lauriane Genest. In her UCI World Championship debut, she finished an impressive fourth in the sprint against an experienced field.

A Little More About Kelsey

Getting into the Sport: Rode on a velodrome for the first time at age 23 and began competing a year later, entering her first track cycling race in February 2018…Outside Interests: Graduated from the University of Alberta in 2016… Odds and Ends: Inspired by the mentality and work ethic of Georgia Simmerling, another athlete who was a late transfer into track cycling from another sport…