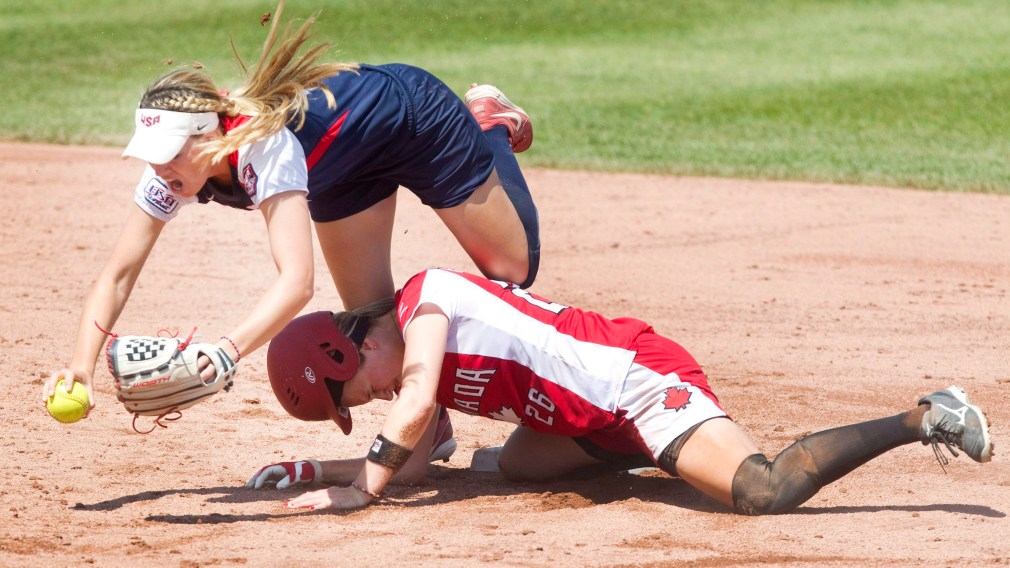 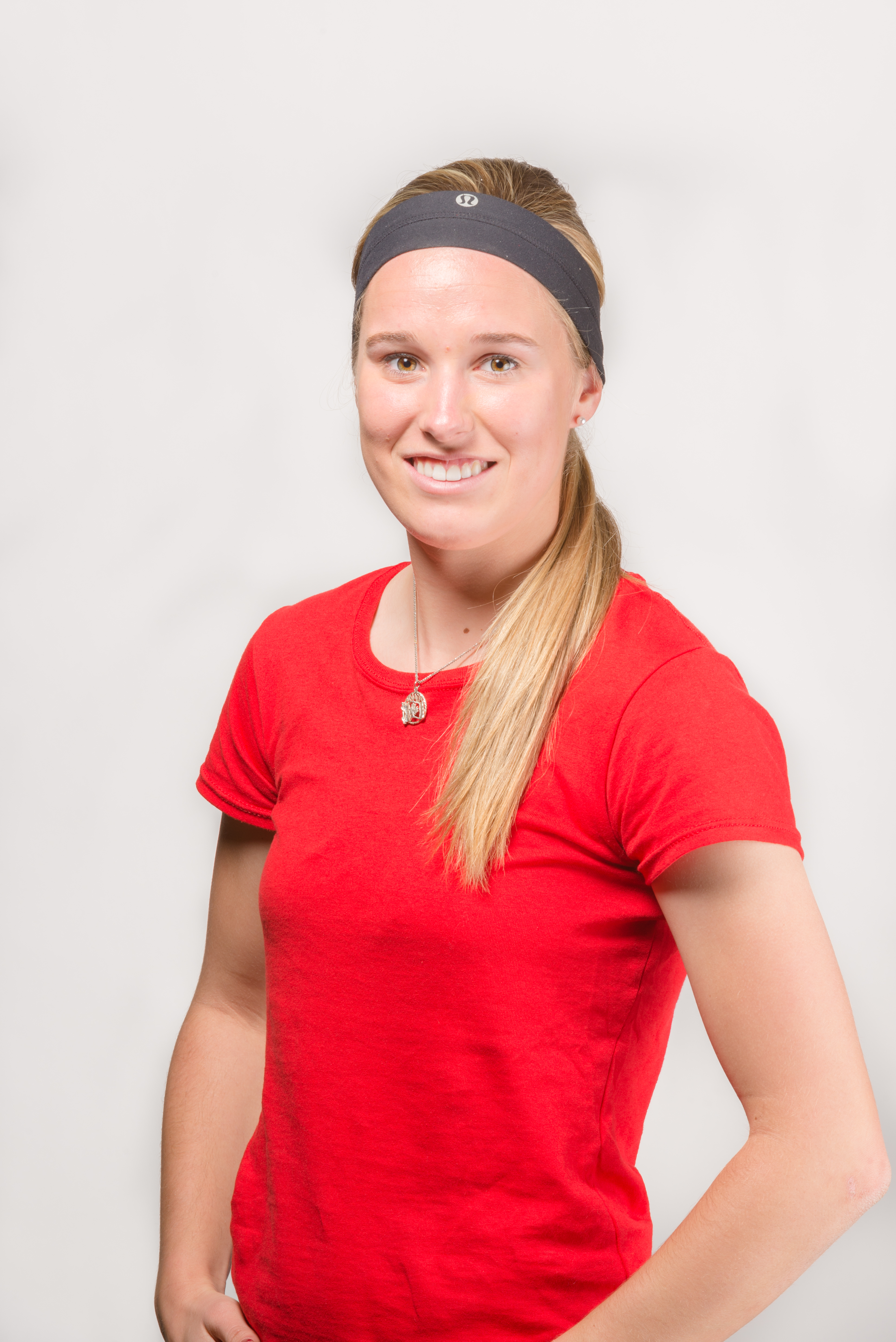 Larissa Franklin’s first action with the national team was at the WBSC Junior Women’s World Championship in 2011 where the team finished fifth. She joined the senior team in 2013, competing in the World Cup of Softball and the WBSC Americas Qualifier where Canada won a silver medal. Since then, she has been a mainstay in the outfield for Canada, competing in multiple international events including the 2014, 2016 and 2018 WBSC Women’s Softball World Championships, helping to bring home bronze at the latter two events. Franklin was also part of the gold medal winning team at the 2015 Pan American Games in Toronto. During her junior year at Indiana-Purdue University Fort Wayne (IPFW), Franklin led the team in batting average (.459), hits (84, school record), total bases (106), stolen bases (19) and on-base percentage (.515). Franklin set IPFW school records in stolen bases (71) and hits (207) before transferring to Western Kentucky University in 2015. In her single season at WKU she tied the school’s longest hit streak at 15 games.

A LITTLE MORE ABOUT LARISSA

Getting into the Sport: Started playing at age 5… Enjoyed team sports more than individual sports… Inspired by watching the Canada Cup growing up… Outside Interests: Attended Indiana University-Purdue University Fort Wayne (2011-14), transferred in 2015 to Western Kentucky University ( major in psychological science, minor in health and nutrition)… Hobbies include cards, hacky sack, hiking, reading… Odds and Ends: Since making the national team in 2013 her first role model was Caitlin Lever because she was a phenomenal player and good to learn from…… Motto: “You live and you learn, and you learn and you live. If you ain’t learnin’ you ain’t livin’.”… Nicknames: Franky, Larry…