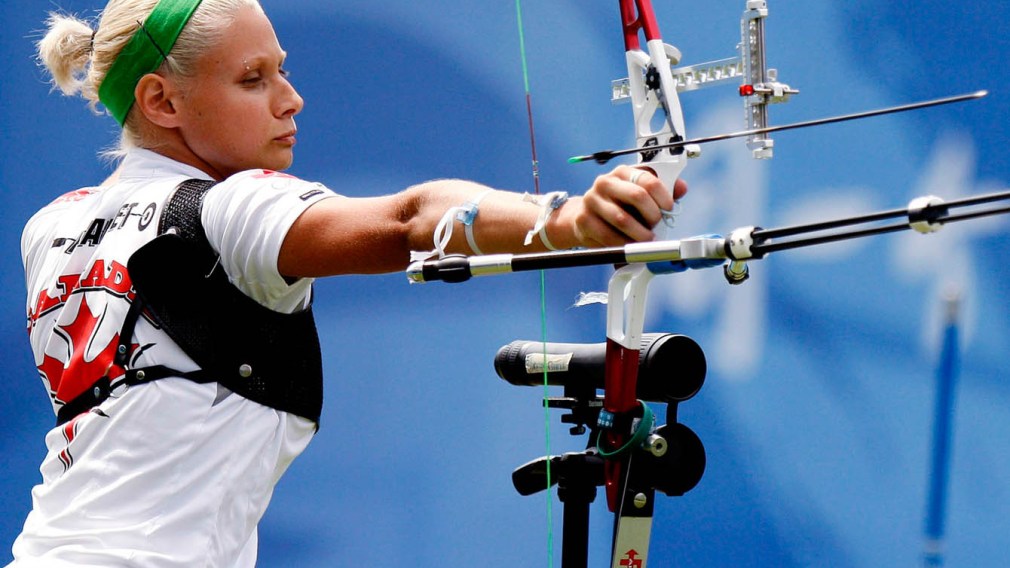 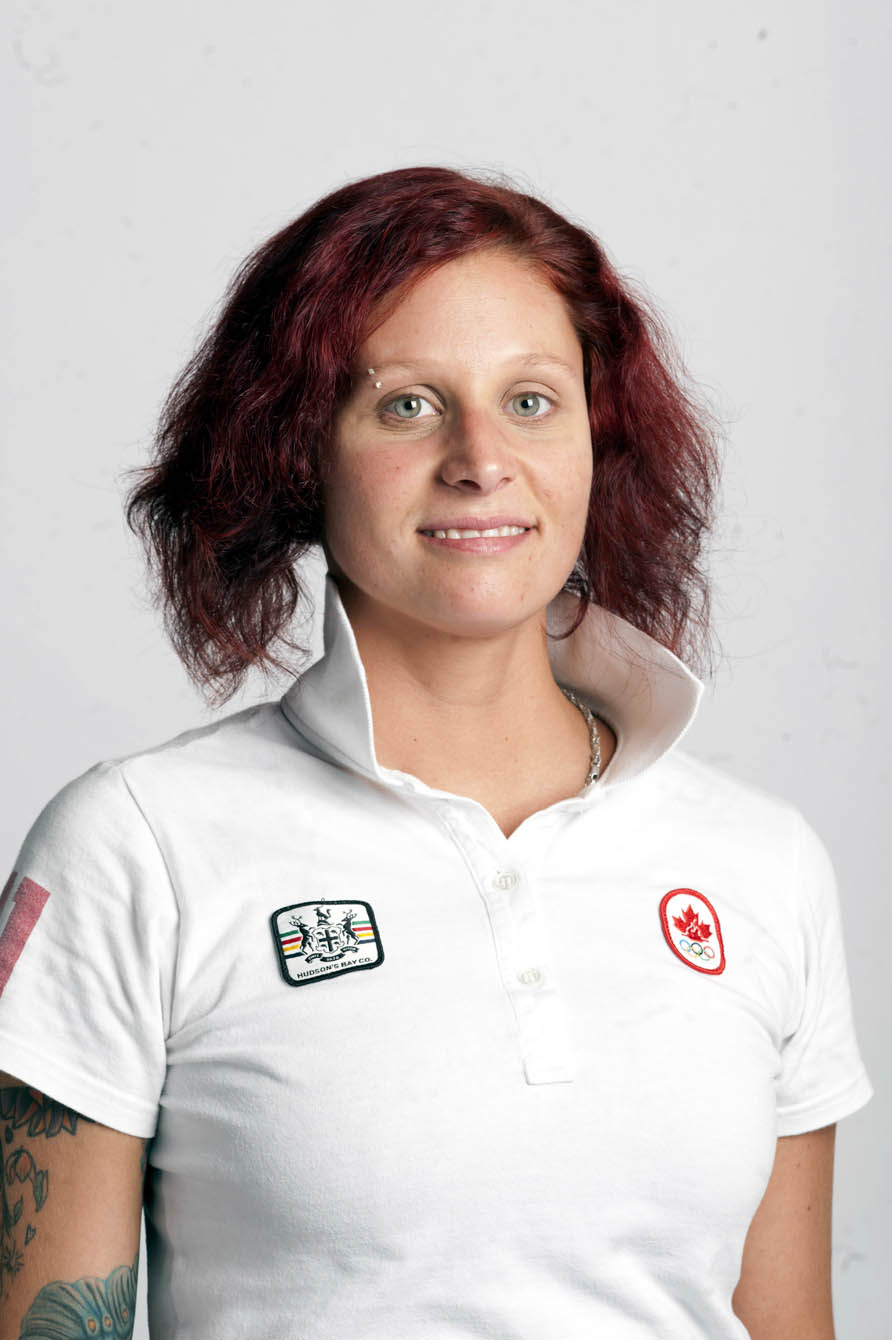 Marie-Pier Beaudet competed in her third consecutive Olympic Games and finished 33rd overall in London. She qualified for the Games after earning gold at the World Americas Continental Olympic Qualifier in April of 2012.

By the age of 25, Beaudet was already a two-time veteran of the Olympic Games. She made history as the youngest ever Canadian archer to qualify for the Games at the age of 17 and placed in the top-50 in Athens. Four years later, she competed in Beijing and finished in the top-20.

The native of Quebec has had success on the international stage winning a bronze medal at the 2010 Commonwealth games in Delhi and silver at the 2007 Pan American Games in Rio de Janeiro.

Beaudet is coached by her father, Denis Beaudet, a former national team member.