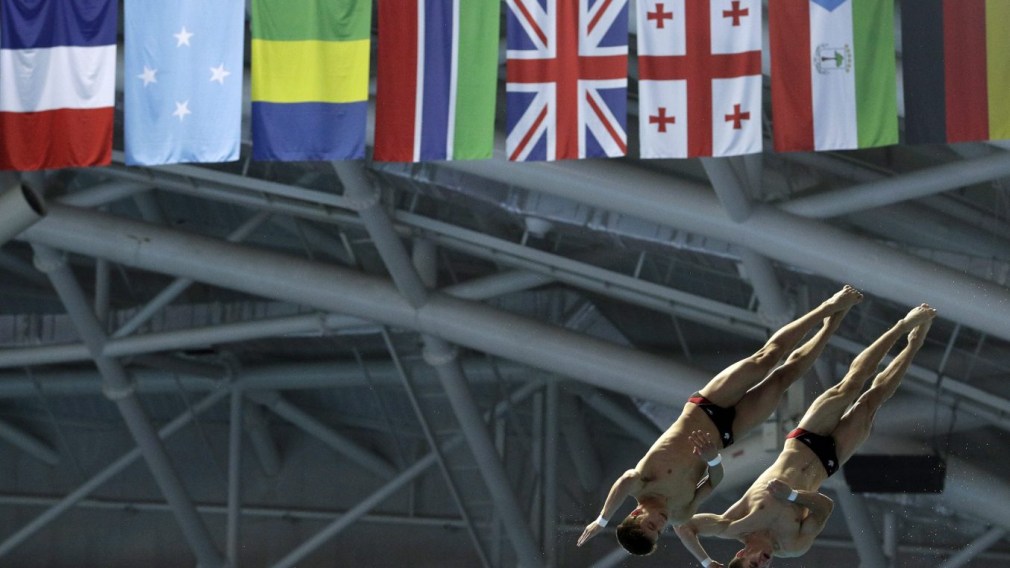 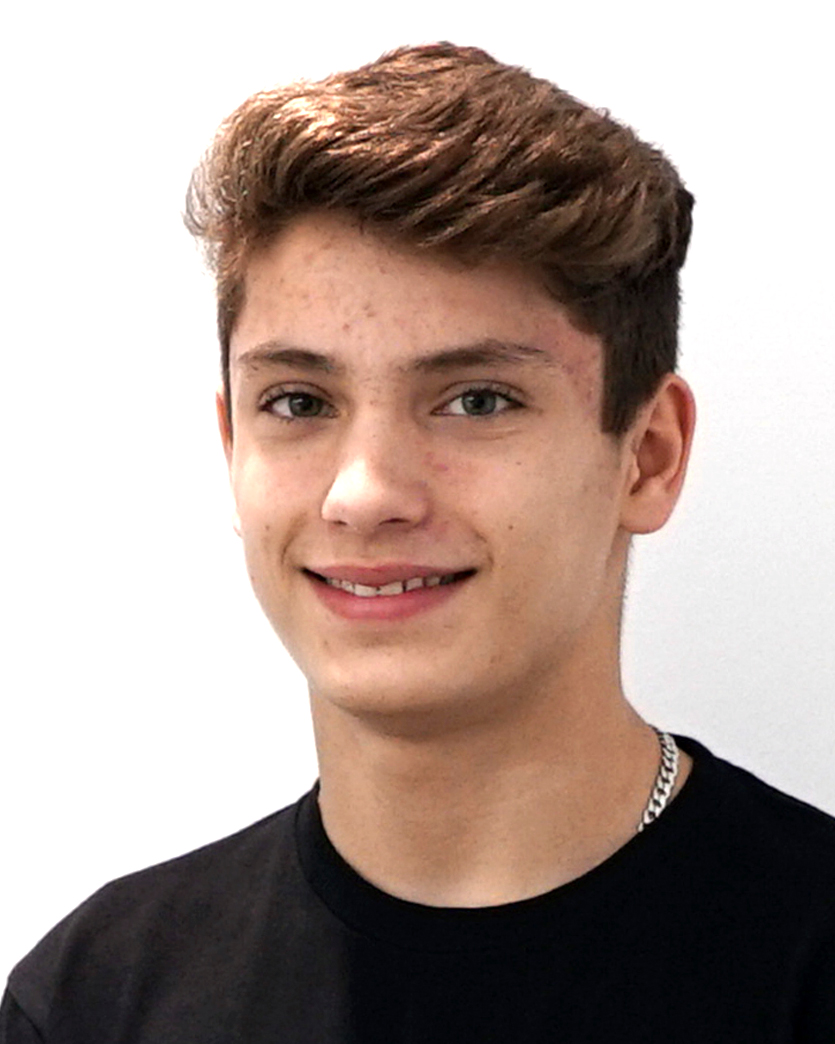 • Made his FINA World Championship debut at age 14, finishing fifth in the mixed 10m synchro event with Meaghan Benfeito in 2017
• Won gold in his first ever FINA World Series event the same week he turned 15, diving with Benefito in the mixed 10m synchro event in Montreal
• Holds the national record in the boys B 10m event, posting a score of 514.84 at the 2018 Junior Elite Nationals
• Lima 2019 will be Zsombor-Murray’s first time representing Canada at a major multisport games

A LITTLE MORE ABOUT NATHAN

Getting into the Sport: Started taking diving lessons at his local pool at the age of five… Outside Interests: When not training enjoys spending time with his friends and family and playing video games…