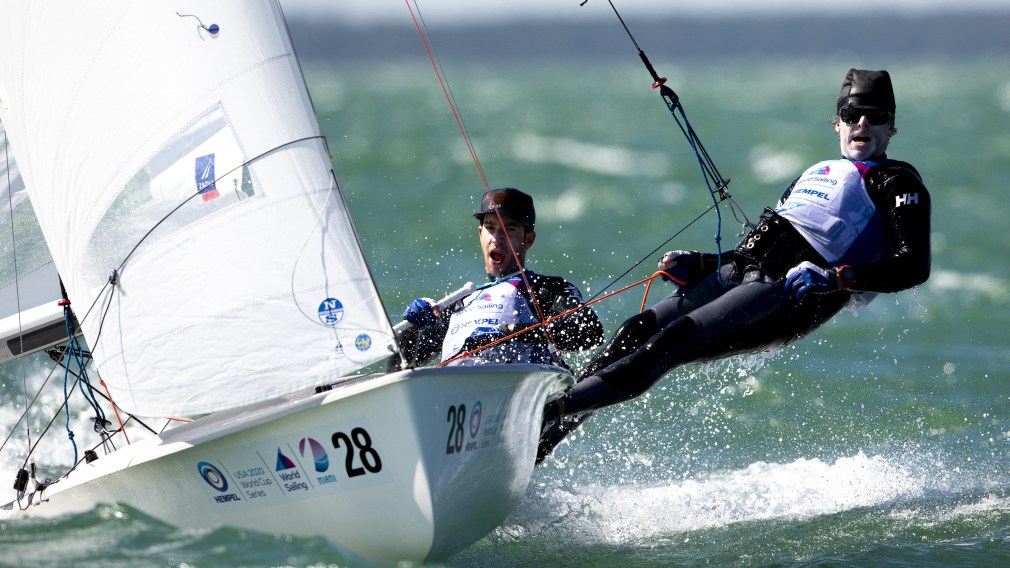 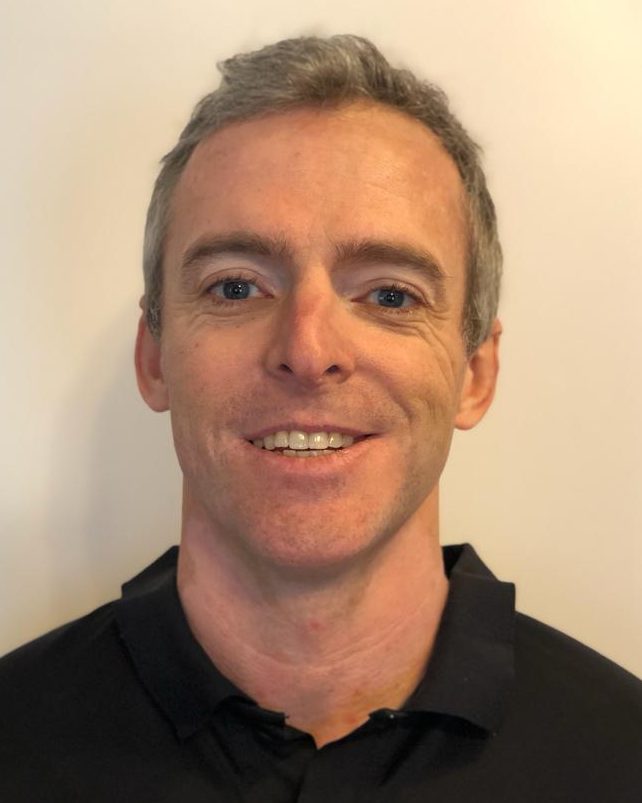 Oliver Bone made his Olympic debut at Beijing 2008, competing in the 470 with Stéphane Locas. He continued to compete internationally, hoping to qualify for London 2012, but retired in 2011 as he struggled with mental illness. He decided at that time that he was done with the sport that had left him with feelings of failure and financial debt. He would become a coach and work with multiple youth teams, including Jacob and Graeme Saunders, who would go on to compete in the 470 at Rio 2016.

Through various forms of treatment, Bone was able to overcome his mental illness and decided to return to competitive sailing after nine years. Ahead of the final opportunity for North American boats to qualify for Tokyo 2020, Bone approached Jacob Saunders to see if he would be interested in taking one last shot at the Olympic Games. They began training in the fall of 2019 and competed together for the first time in January 2020, placing high enough at the World Cup in Miami to earn an Olympic spot for Canada in the 470. They competed at that event with spare equipment given to them by the top-ranked American team, Stu McNay and David Hughes.

A Little More About Oliver

Getting into the Sport: Learned to sail at age 8 and began competing when he was 14… Credits his parents with not letting him quit when he first started sailing as he fell in love with it when he began racing… Outside Interests: Is a trained sommelier and works as a sous-chef… Enjoys yoga, cooking, reading, jogging, hiking… Has been pursuing a Bachelor of Commerce at St. Mary’s University… Odds and Ends: Coached by Paul Tingley, a five-time Paralympian and three-time Paralympic medallist…