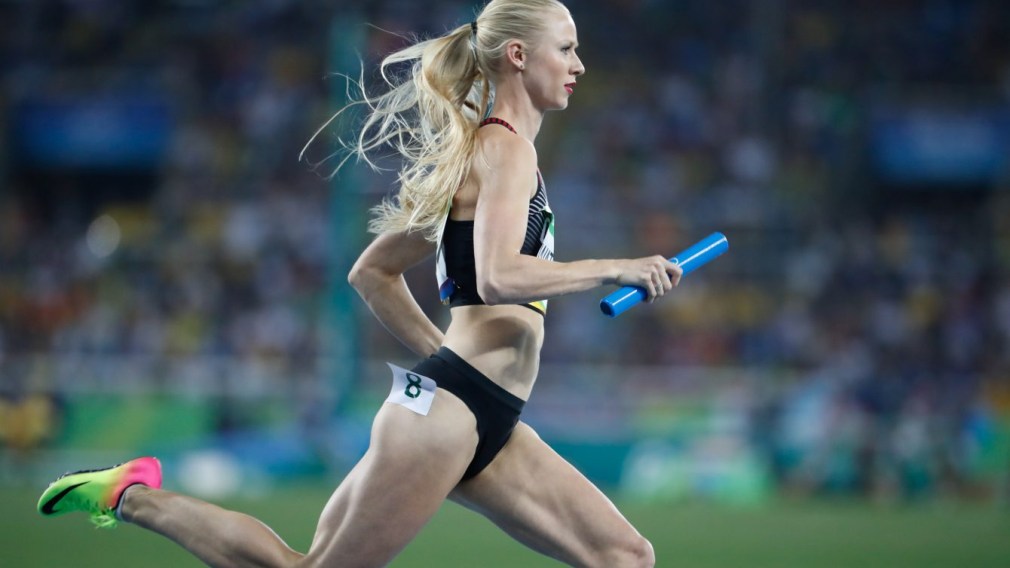 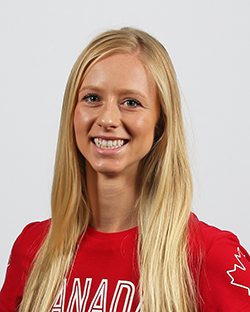 A LITTLE MORE ABOUT SAGE

Getting into the Sport: Began participating in track and field at age 6, but didn’t become competitive until she was 14… Inspired to compete for Canada when watching Canadian athletes compete at Athens 2004 … Outside Interests: Graduated from the University of Arizona in 2017 with a degree in Business Marketing … Hobbies include yoga, cooking and horseback riding…Odds and Ends: Always wears red lipstick when she competes… Collects coffee mugs from different countries…