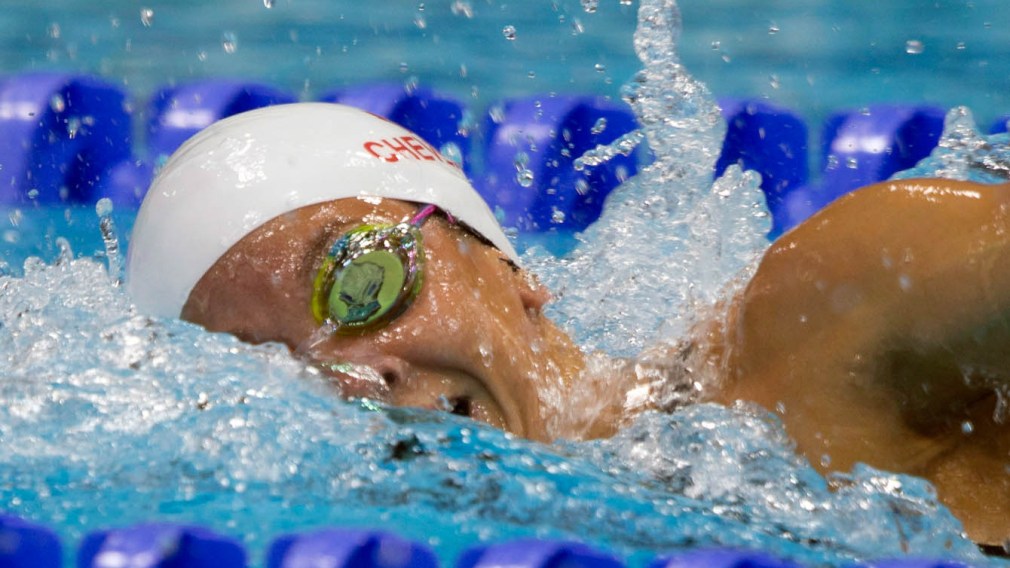 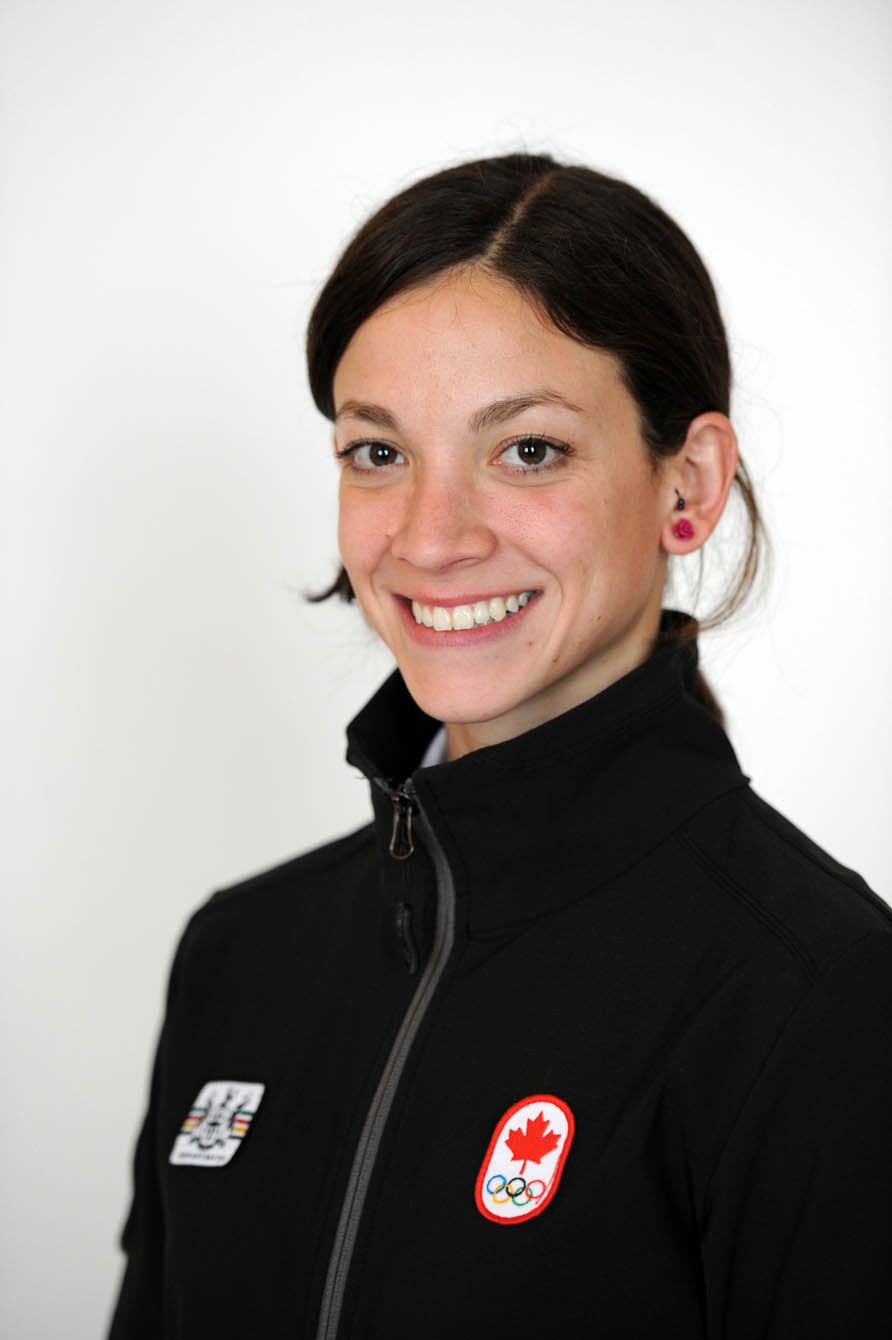 Samantha Cheverton made her Olympic Games debut in 2012 and competed in four events. Individually, Cheverton finished 11th in the 200m freestyle. She was a member of the fourth- place 4x200m freestyle team along with Barbara Jardin, Amanda Reason and Brittany MacLean.

In 2011, she made the top-16 in the 400m freestyle at the World Championships in Shanghai.

She made her debut on the national senior team in 2010, competing at the Pan Pacific Championships.

Cheverton competed at Ohio State University where she graduated in 2011 with a degree in Psychology. She was co-captain of the swim team there during her senior year and holds numerous school records.