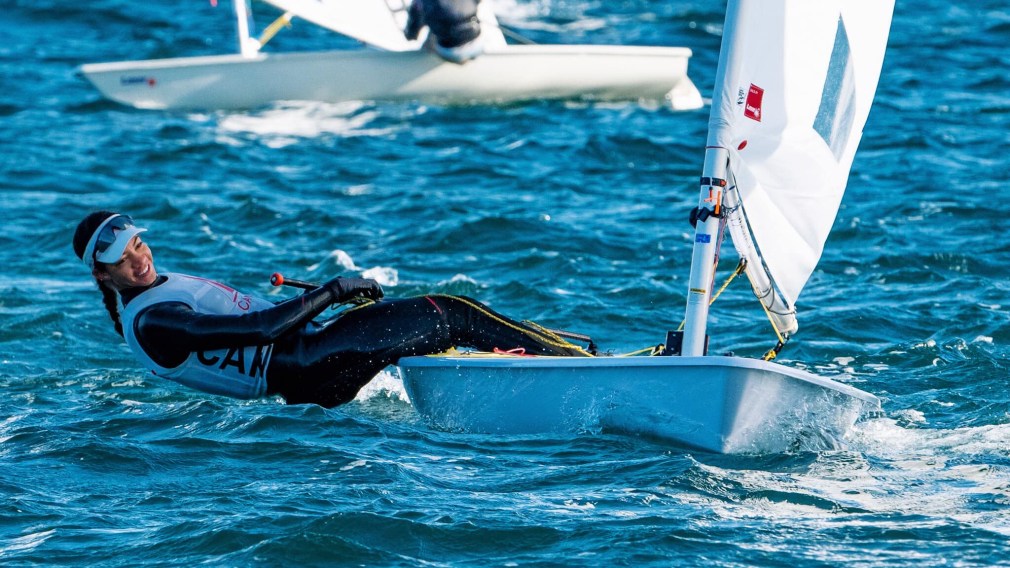 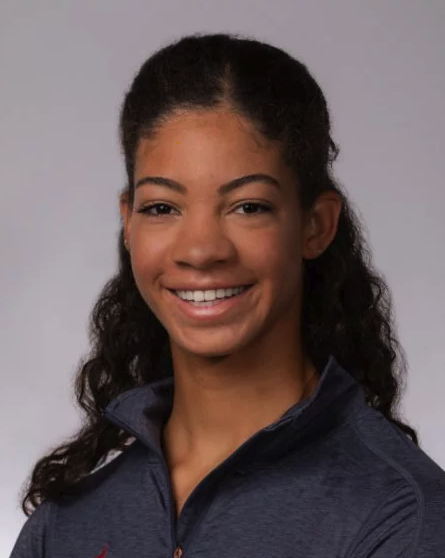 Sarah Douglas started sailing as a seven-year-old in Barbados and competed at her first world championships in the Optimist class when she was 10. She returned to Canada in 2008 to attend high school and moved into the Laser Radial class, quickly becoming one of the top youth sailors in the country.

In 2010, she competed at the inaugural Youth Olympic Games in Singapore in the Byte CII class. But after placing second at the Youth Nationals in 2010, Douglas lost her love of competition and spent the next two and a half years coaching youth athletes. During that time, she attended a camp for Team Ontario athletes headed to the Canada Games and was re-inspired to chase her Olympic dreams after hearing Rosie MacLennan speak about winning gold at London 2012. Douglas returned to competitive sailing in 2014 and was named to the senior national team in 2015.

She had a gradual rise up the international rankings, achieving a career highlight at the 2018 Sailing World Championships in Aarhus, Denmark where her sixth-place finish qualified an Olympic berth for Canada in the Laser Radial for Tokyo 2020. She followed that up in September 2018 with another sixth-place finish, this time at the World Cup Series stop in Enoshima, Japan.

In 2019, Douglas stood atop the podium at the Pan American Games in Lima, pushing through a bacterial infection that kept her mostly in bed when she wasn’t racing. A month later she posted a seventh-place finish at the official Olympic test event for Tokyo 2020, proving to her what perseverance could do.  Douglas’ success has come despite being diagnosed at age 14 with the genetic blood disorder alpha thalassemia, which reduces the amount of hemoglobin her body can produce. As an endurance athlete, having less oxygen carried throughout her body could put her at a competitive disadvantage, but she works hard in the gym to ensure her fitness level is among the best in her boat class.

A Little More About Sarah

Getting into the Sport: Started sailing at age 7, drawn by her family’s love for the ocean… Growing up in Barbados allowed her to sail year round… Older brother Greg Douglas is a two-time Olympian in sailing who represented Barbados at Beijing 2008 and Canada at London 2012… Outside Interests: Earned her Bachelor of Commerce in Marketing Management at the University of Guelph in 2017… Ambassador for Fast and Female… Enjoys water activities (swimming, snorkeling, leisure sailing), cooking and anything associated with food… Odds and Ends: Never has green lines on her boat because they represent land and are considered bad luck…