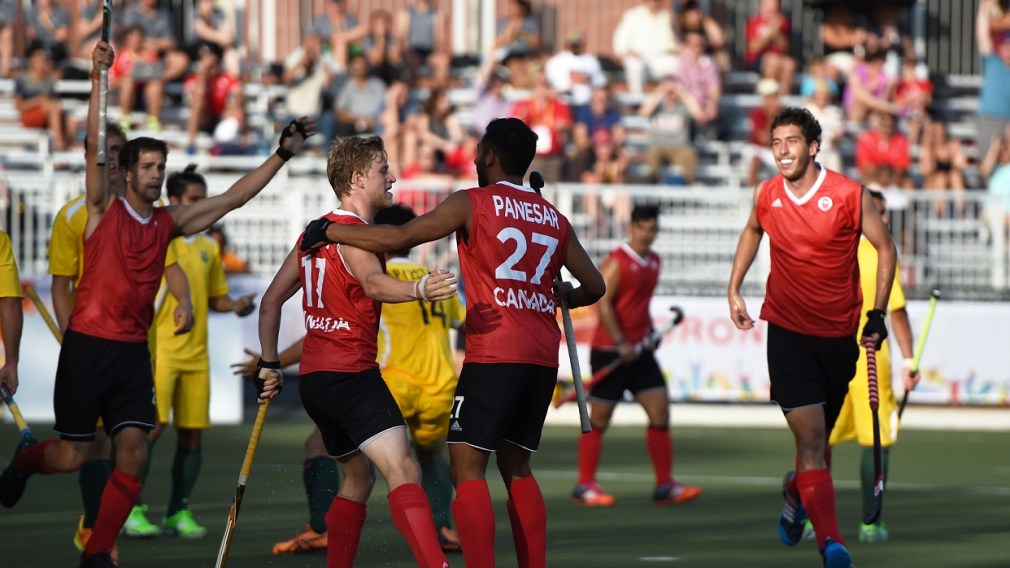 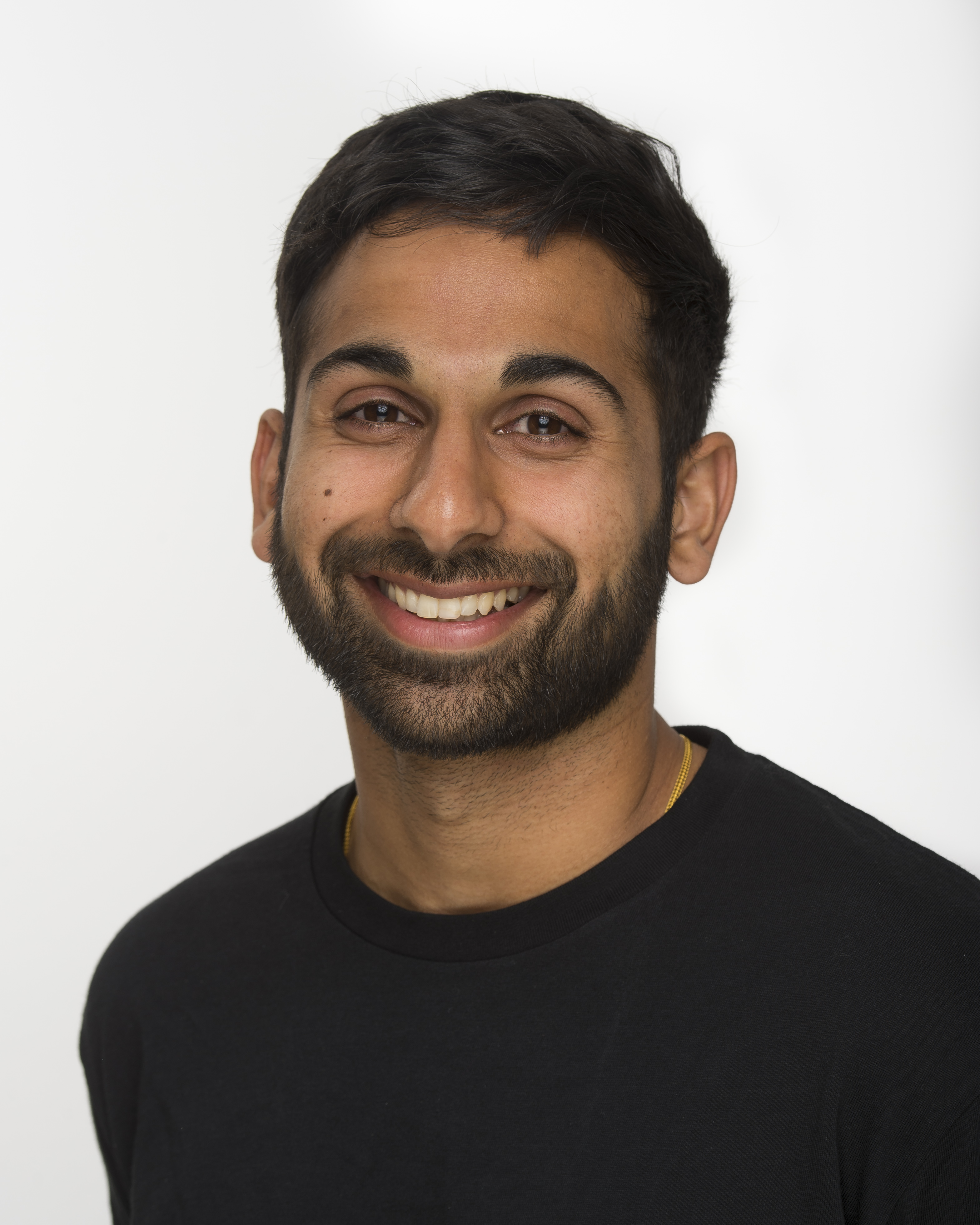 Sukhi Panesar has more than 135 senior national team caps since making his debut in 2010. The highlight of his junior career was competing at the 2013 Junior Hockey World Cup in New Delhi. That same year, he was part of the Canadian team that won silver at the Pan American Cup. In 2014 he competed at the Commonwealth Games and at the Champions Challenge 1 in Malaysia, where Canada finished second in the tournament that was a qualifier for the Champions Trophy. In June 2015, Panesar scored twice in the shootout of Canada’s quarterfinal victory over New Zealand in the FIH World League Semifinals, a win that would eventually secure the team’s qualification for Rio 2016. A few weeks later he scored another shootout goal, this time against Brazil in the Pan Am Games semifinal in Toronto, where Canada would go on to win silver. Panesar made his Olympic debut at Rio 2016, playing in all five of Canada’s matches. At the 2018 FIH World Cup, Panesar played in four of Canada’s games, helping the team to an 11th place finish.

A LITTLE MORE ABOUT SUKHI

Getting into the Sport: Started playing field hockey at age 10… He grew up watching his dad play and eventually took it up as another spring/summer activity but is now his only competitive sport… Outside Interests: Enjoys playing different sports and hanging out with friends… Odds and Ends: Favourite motto: “Keep your eyes on the prize”… Game day routine includes a nap and coffee… Younger brother Balraj is also a member of the field hockey team at Lima 2019…