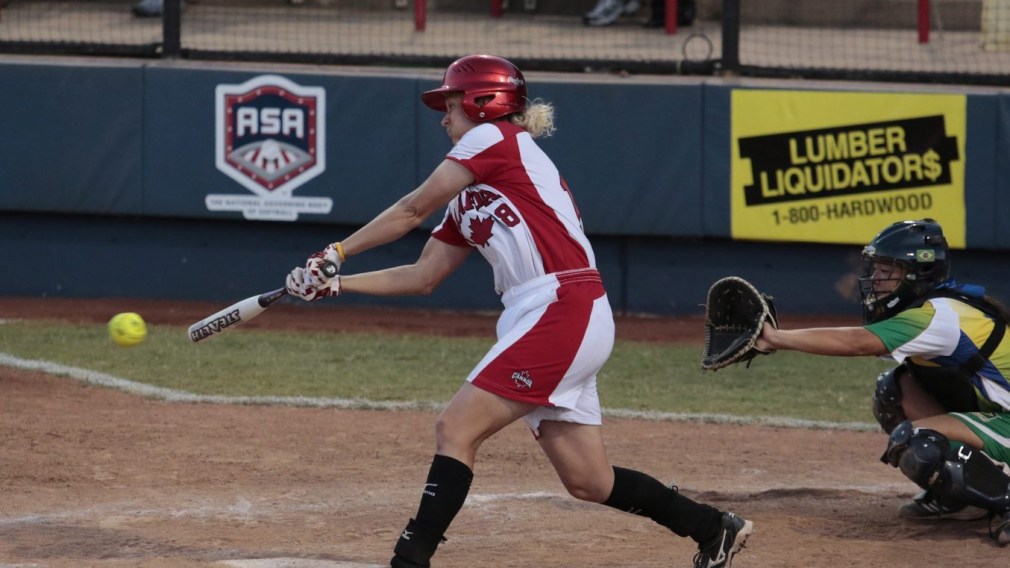 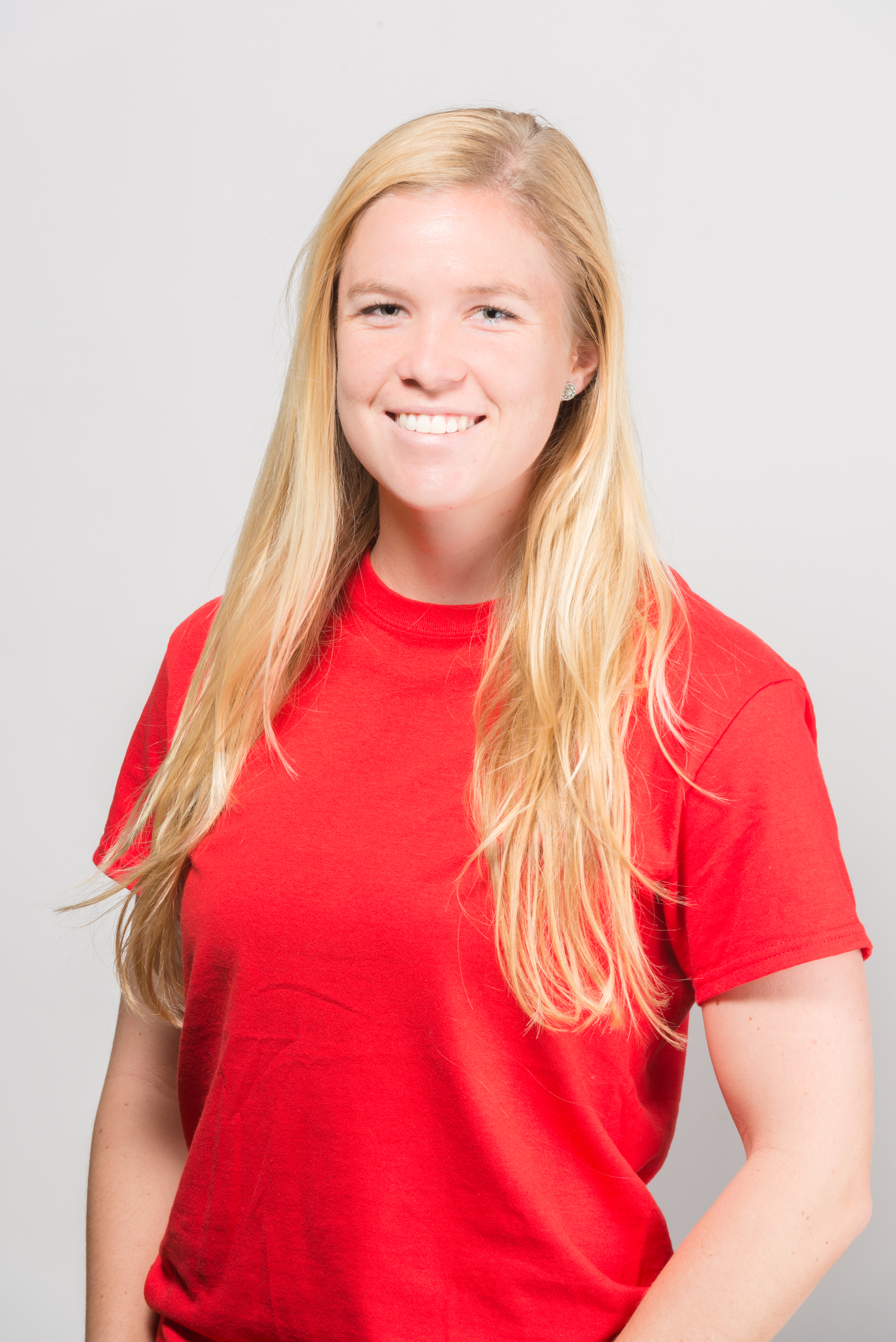 Victoria Hayward is the youngest person ever named to the Senior National Team, having joined in 2009 at age 16. Hayward played with the senior team at the 2009 World Cup of Softball before she made her junior debut at the 2010 WBSC Junior World Championship and Canada Cup, winning silver in both. Hayward played in  the 2011 Pan American Games in Guadalajara where Canada won silver and was named to the Toronto 2015 team but was unable to compete due to injury. She has also competed in five WBSC World Championships (2010, 2012, 2014, 2016, 2018) winning bronze in 2010, 2016, and 2018. Hayward played collegiate softball at the University of Washington and during her four years was a four-time All-Pac-12 Conference selection and two-time All-Pacific Region selection. In her senior year, Hayward finished atop the Pac-12 Conference in steals (28) and ranked fifth in both batting average (.414) and on-base percentage (.513), garnering her First Team All-America honors by the NFCA. Drafted 19th overall by the Pennsylvania Rebellion in the 2014 National Pro Fastpitch draft. She was an assistant coach for the University of Massachusetts in 2016-17 and at the University of Maryland for the 2018 season and is currently the Director of Operations for the University of Central Florida softball team.

A LITTLE MORE ABOUT VICTORIA

Getting into the Sport: Started playing softball at age 8 when her dad signed her up for a recreational league… Outside Interests: University of Washington (graduated 2014, double major in political science and communications), Louisiana State University – Baton Rouge (graduate student)… Enjoys exploring the region she is playing in and collecting coffee mugs from places she travels… Odds and Ends: … Favourite quote “how you do anything is how you do everything”… Nickname: Vic