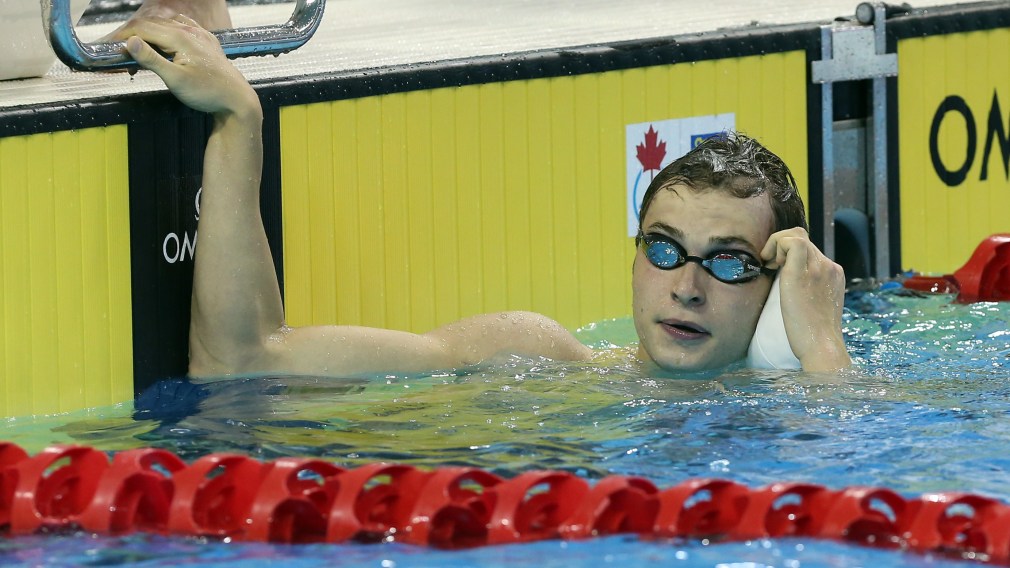 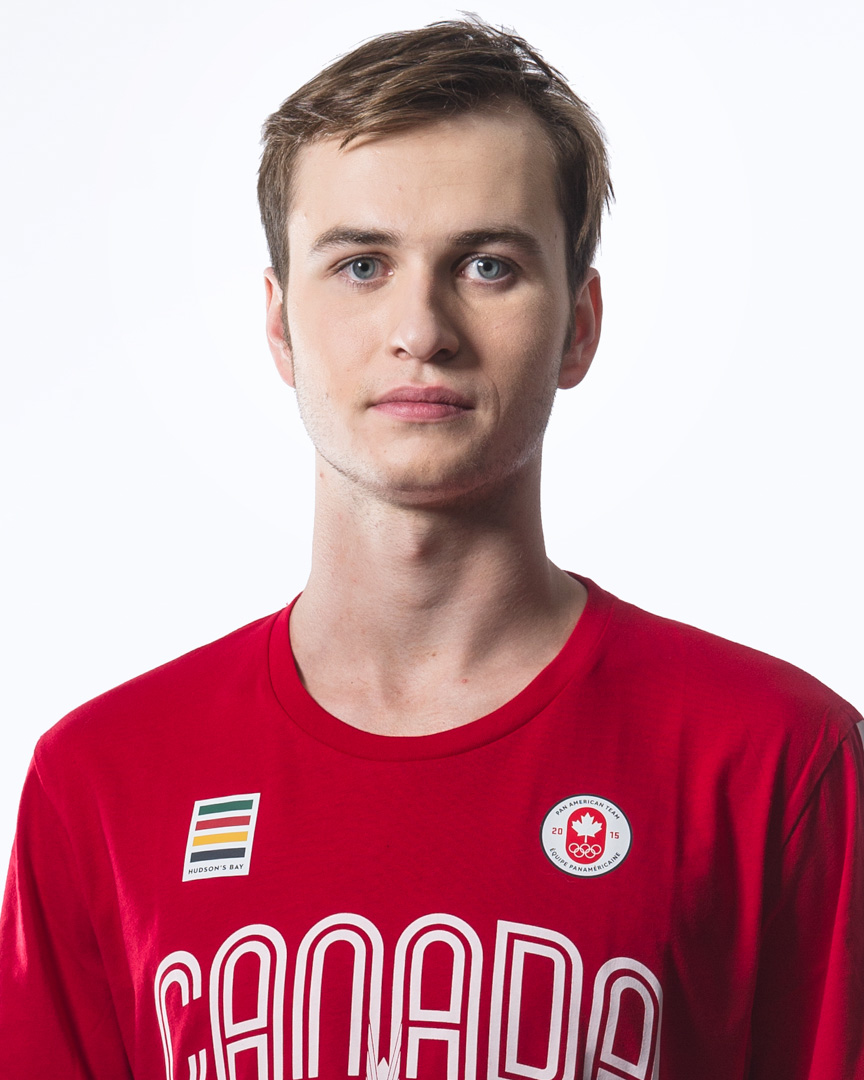 Yuri Kisil made his Olympic debut at Rio 2016 where he advanced to the semifinals of the 100m freestyle and the final of the 4x100m freestyle relay.

At the 2014 Canadian Trials, Kisil became the youngest Canadian man to ever post a sub 50-second time in the 100m freestyle. He raced in both the 50m and 100m freestyle events at the 2014 Commonwealth Games, just missing the podium with a fourth place finish in the 100m. He was also part of the fourth place 4x100m medley relay team and fifth place 4x100m freestyle relay team. He competed in the same events at the Pan Pacific Championships, finishing 12th in both individual races and fifth in both relays. Kisil’s first major international meet was the 2013 FINA World Junior Championships.

While attending the University of British Columbia, Kisil won six gold medals at the 2017 U Sports Swimming Championships. Three of those came in individual freestyle events (50m, 100m, 200m) while he was also victorious in three relay events. Kisil helped the Thunderbirds win three straight national titles (2014-15, 2016-17, 2017-18) before deciding to turn pro and move to Toronto to focus on training for Tokyo 2020.

A little more about Yuri…

Getting into the Sport: Started swimming at age 8 when his parents made him learn for survival reasons… He realized he had some skill so he stayed with it… Outside Interests: Enjoys kicking back, relaxing, playing guitar and dancing (specifically to Shakira)… Odds and Ends: Always cracks his knuckles before a race… Nicknames: The Missile, Yuri the Mankini, Yuri the Misil Kisil, Hips Don’t Lie… Favourite quote: “I’ve wrestled with an alligator, I’ve tussled with a whale; I done handcuffed lightning, thrown thunder in jail; only last week, I murdered a rock, injured a stone, hospitalized a brick; I’m so mean, I make medicine sick.” – Muhammad Ali…