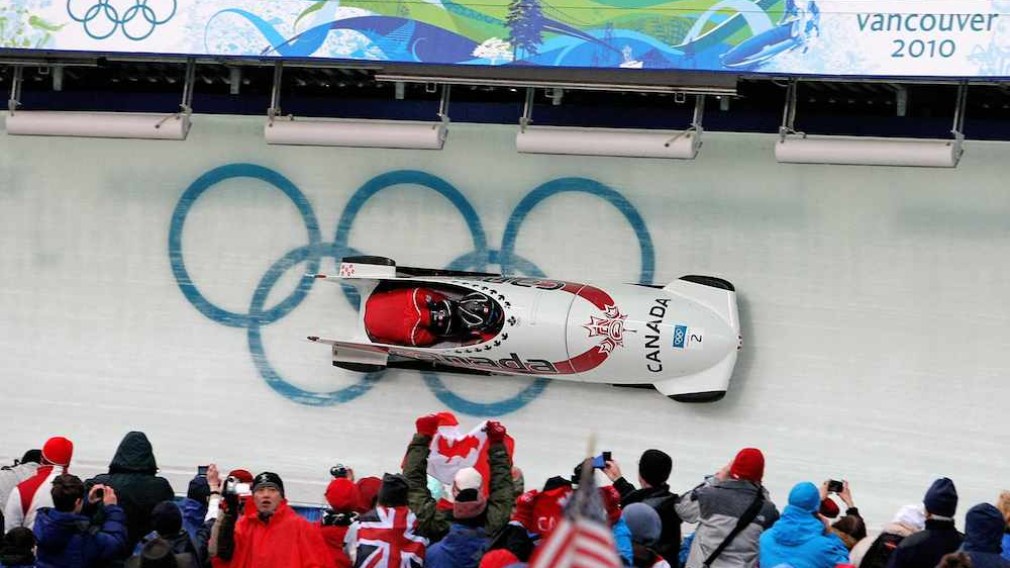 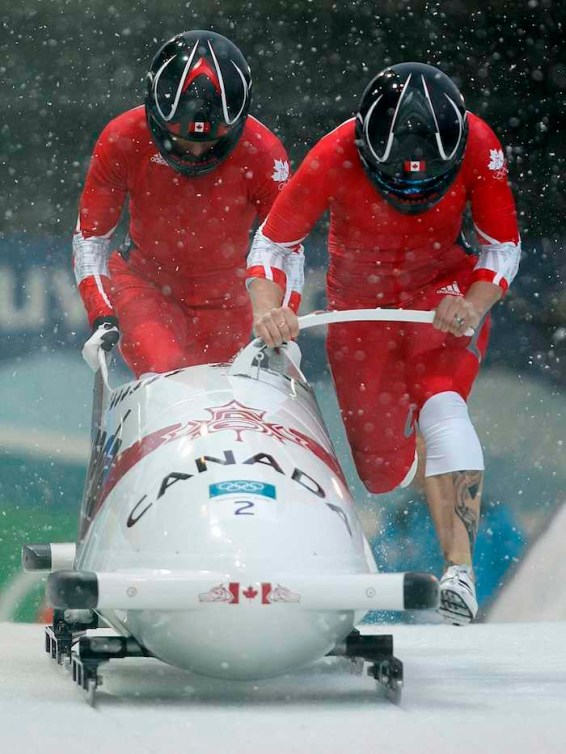 After flying down the world’s fastest bobsleigh track at almost 150 kilometers per hour, you would think that nothing could be more exhilarating to either of Canada’s two-woman bobsleigh teams. Usually, this would be true, but winning gold and silver and standing together on top of the podium in front of their home country left its mark on Team Canada.

RELATED: Kaillie Humphries: What does it take to reach greatness?

Two sleds, Canada 1 and Canada 2, both with dreams of medalling at the Olympics. Both with something to prove after Turin 2006. For Kaillie Humphries and Heather Moyse, gold came as redemption.

Four years earlier the story was different. Disappointment was prominent as Moyse narrowly missed a bronze medal by five 100ths of a second with driver Helen Upperton. Humphries, on the other hand, was cut from the Turin 2006 team. She competed as a brakeman back then, switching to driving only three years prior to the 2010 games. 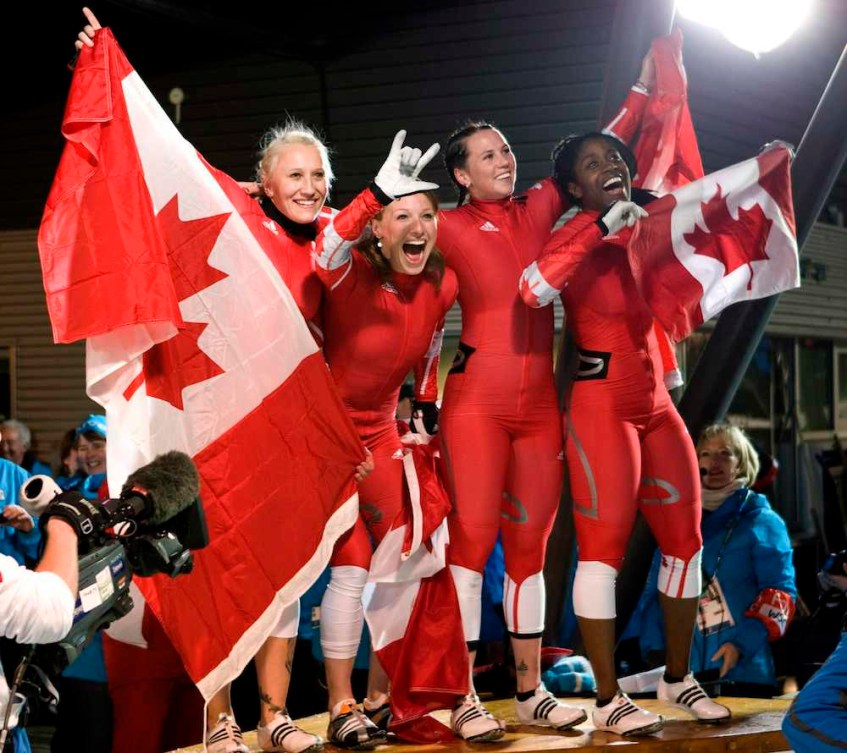 As a new driver, this was a dream come true for Humphries. She and Moyse flew to the finish line, with a final time of 3:32.28, winning by an indisputable margin. They stayed calm but focused, posting the track record in their first run, and besting it each run after.

They completed the final run, and the celebration only got better. Canada 2, manned by the team of Helen Upperton and Shelley-Ann Brown recorded the fastest run of the 4th heat, solidifying them the silver medal.

Both team’s dreams were made a reality. Standing together on the podium they took in the moment, appreciating all the people who supported them on their way to Olympic glory.

It feels like just yesterday that Kaillie and Heather, along with Helen and Shelley-Ann, slid into Canadian history. That’s why we want to celebrate this moment, and more from the 2010 Winter Olympic Games for it’s 10th anniversary. 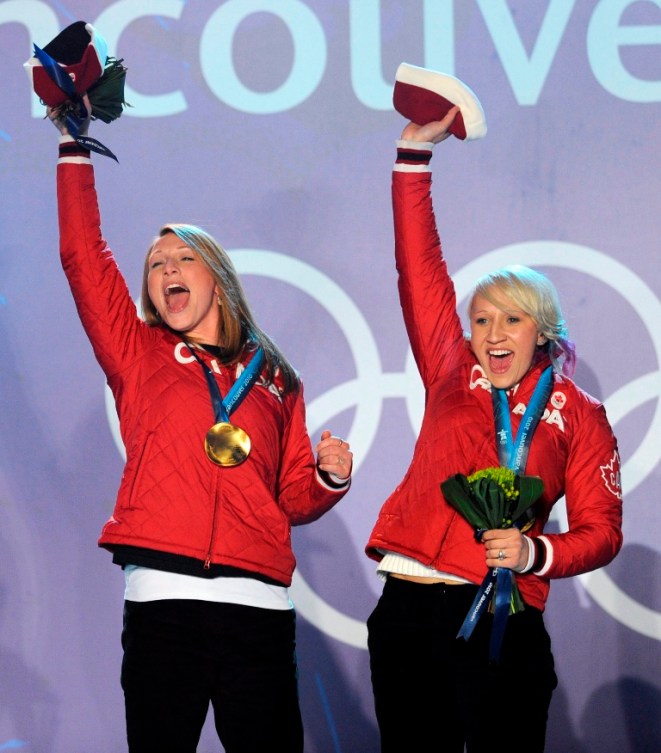 Team Canada thanks you!