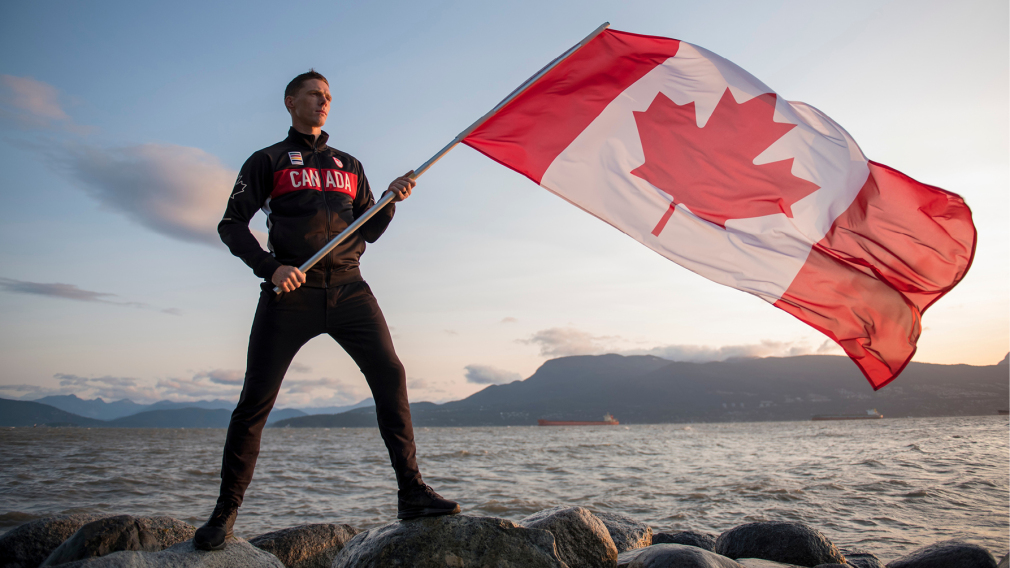 The Pan American Games are currently in full swing in Lima, Peru. With 41 nations participating, 424 events and Team Canada being represented by 477 athletes (280 women, 197 men), it’s a huge event and a great preview of what to expect in Tokyo 2020.

It’s always an honour to be able to participate in the Pan Am Games, but imagine being chosen to be the flag bearer on top of that? Enter Scott Tupper. 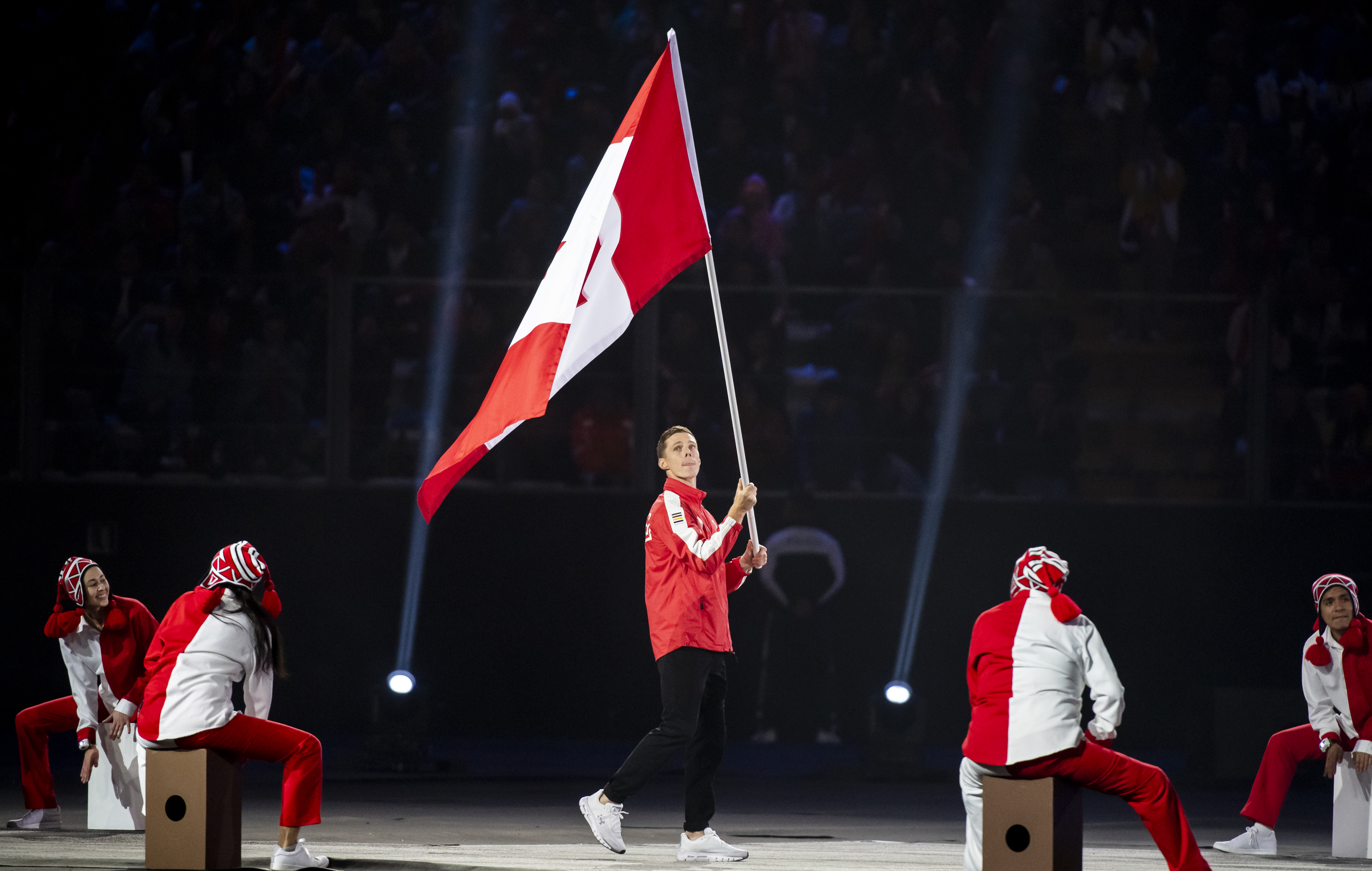 We interviewed Scott just before Rio 2016 and we’re happy to say through the support of Canadians and donors like you, we are seeing him again in Lima 2019, with hopes to see him represent us in Tokyo in 2020. Here’s a little glimpse of the man and the team you have helped support over the years.

In a country dominated by ice hockey, the young men on the Canada’s field hockey team are taking the road less traveled. Fortunately for Vancouverite Scott Tupper – that road led to the Rio 2016 Olympic Games, where the team came in 11th in the world and now to the Pan American Games in Lima where he was chosen as the Opening Ceremony Flag Bearer. Since Rio 2016, the Red Caribou (the self-proclaimed nickname for the field hockey squad) have been busy preparing for their return to the Pan Am and Olympic Games and they are ready to change the hearts and minds of ice hockey-crazed Canadians.

“Like a lot of Canadian kids, I grew up playing ice hockey,” says Scott Tupper. “It was certainly my number-one passion growing up.”

Scott was introduced to field hockey through friends and teachers, and though reluctant to join at first, he quickly developed a passion for the sport. That passion is key because a field hockey career in this country is far less glamorous than its on-ice cousin. In an amateur sport funding system where success begets success, the Red Caribou have found themselves in a challenging financial position over the years. Scott has been with the program since 2005 and has played more than 300 games for Canada – the fourth athlete in Canadian field hockey history to do so. This has allowed him to experience a variety of funding models for the secondary sport.

“It’s been tough for a lot of the guys. Most of us put our carding money back into the program – funds that are often used for athletes’ living expenses are used to pay our annual levy.” The athletes rely on their parents (affectionately referred to as ‘The Bank of Mom and Dad’) for support and apply to any and all available grants. 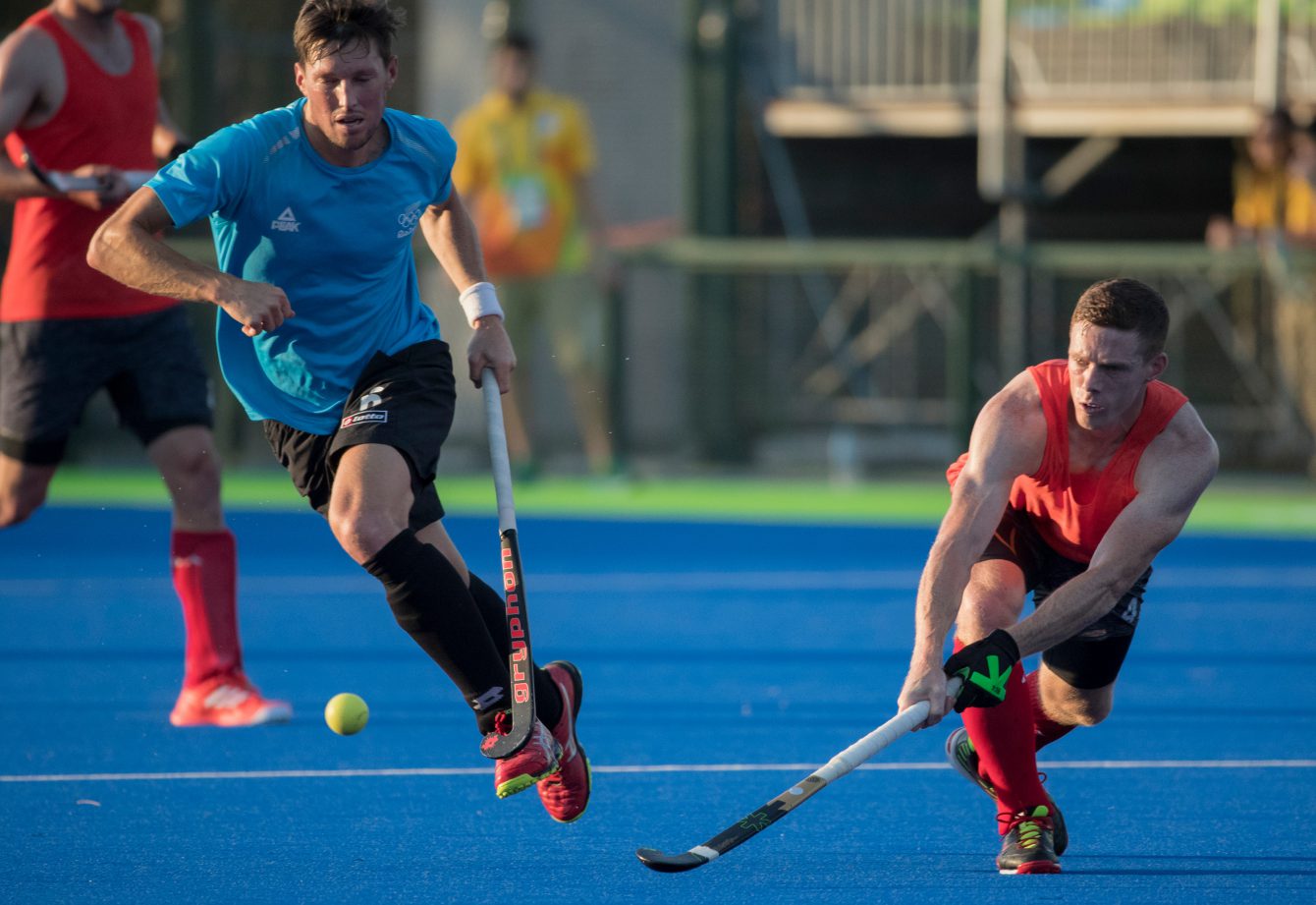 Canada opened up Pan Am play on July 30th with a win over Mexico and are competing against friendly rivals on Team USA on August 1st. The continental champion will qualify for Tokyo 2020.

While some may argue that their international ranking takes some of the pressure off (currently in 10th place), the enormity and honour of competing at any Games isn’t lost on this young man or his teammates. “Amateur high-performance sport is a vehicle for bringing people together, it can unite a nation,” says Scott. “We’re everyday people, doing pretty special things for Canada.”