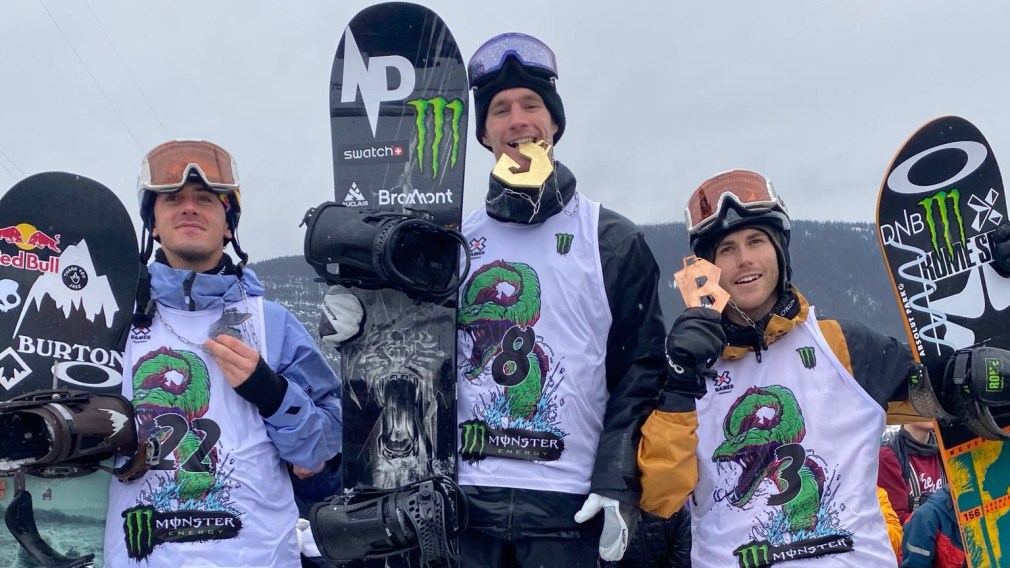 After capturing five medals at the X Games on Saturday, Team Canada added three more to their feat on Sunday courtesy of Max Parrot, Mark McMorris and Brooke Voigt.

Parrot and McMorris stood beside each other on the podium yet again this weekend at Hafjell Resort in Norway. In the men’s snowboard slopestyle competition, Parrot won gold and McMorris won silver to cap off their incredible weekend at the X Games.

On the women’s side of the competition, 26-year-old Brooke Voigt took a women’s snowboard slopestyle bronze Sunday afternoon. She finished behind New Zealand’s Zoi Sadowski-Synnott and Japan’s Kokomo Murase, who gold and silver.

Laurie Blouin, who won bronze yesterday in the big air event, finished in 5th in the women’s competition today.