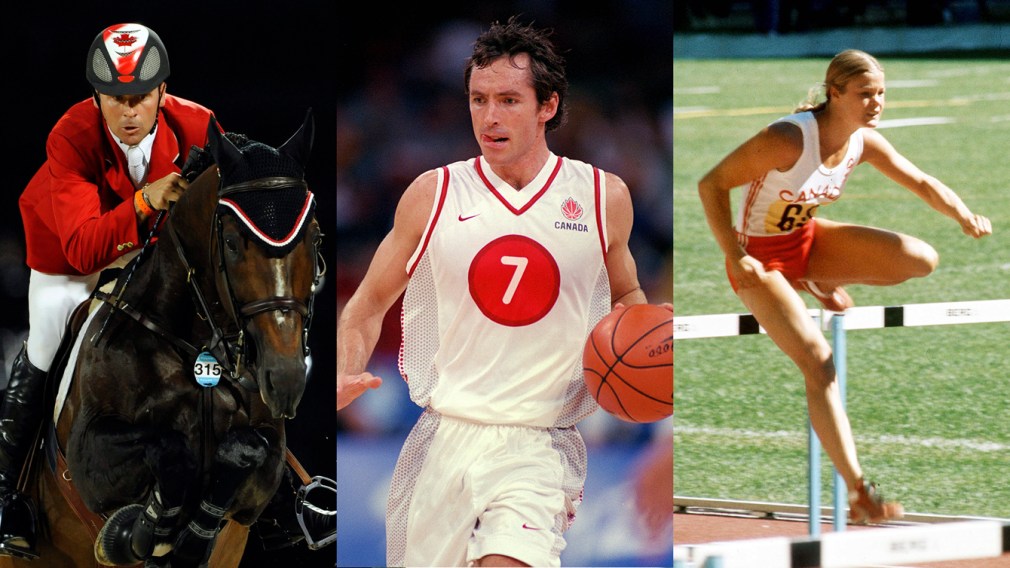 Three Team Canada Olympians have been named to Canada’s Sports Hall of Fame Class of 2020/21. 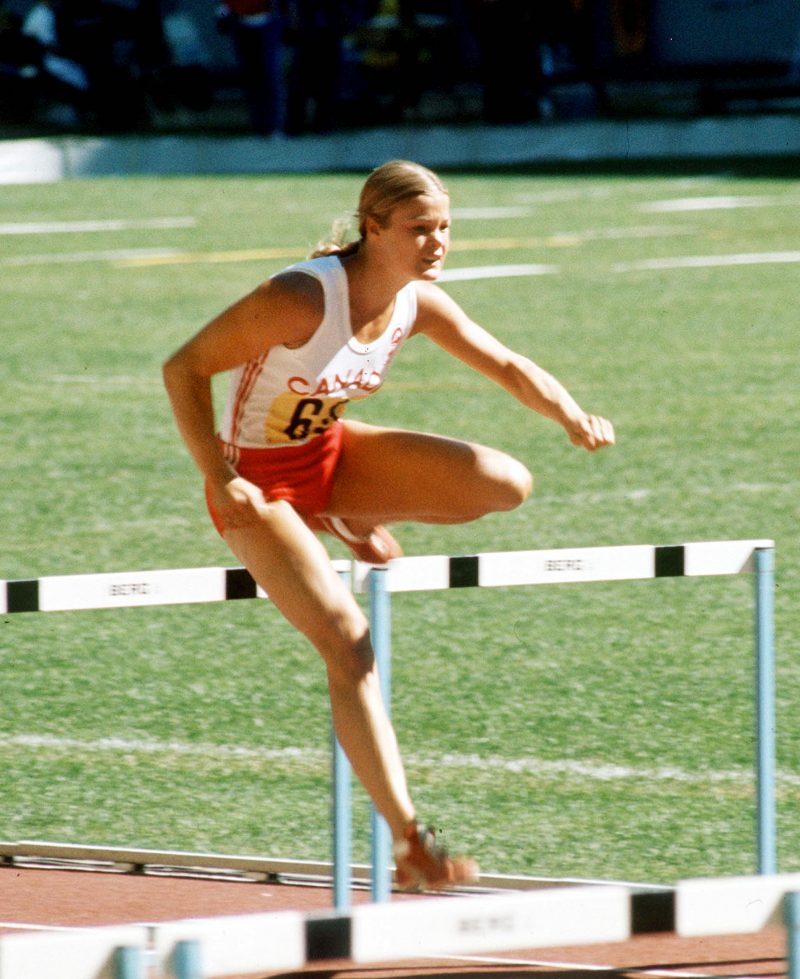 The three-time Olympian broke out on the international stage in 1969, winning her first medal at the Pacific Conference Games in high jump where she claimed bronze.

Making her first Olympic appearance at Munich 1972 where she competed in the pentathlon (100m hurdles, shot put, high jump, long jump, 200m), she would go on to qualify for Montreal 1976 in the pentathlon and long jump. She was also named to the Olympic team for Moscow 1980, but was unable to compete when Canada chose to boycott the Games.  A couple of weeks later, she defeated all of the Olympic medallists at a meet in Germany. Jones Konihowski is also two-time Pan American Games champion (1975, 1979) and 1978 Commonwealth Games champion in the pentathlon.

Eric Lamaze and his horse Hickstead had a legendary career. 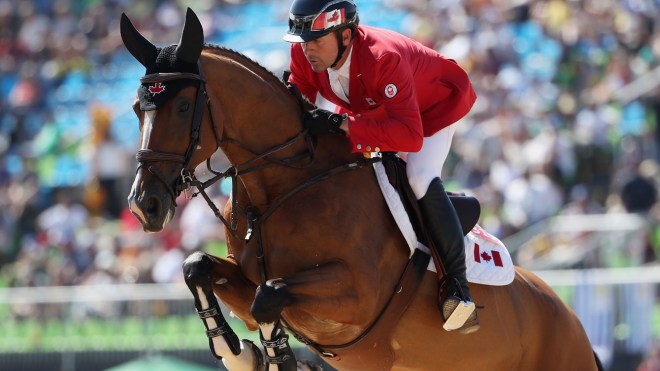 Riding Hickstead, Lamaze finished 2008, 2010 and 2011 as the world’s top-ranked jumping equestrian. Together they won bronze at the 2010 World Equestrian Games where Hickstead was named “Best Horse”. Lamaze tragically lost his beloved stallion in November 2011 when Hickstead passed away during a competition.

Lamaze made two more Olympic appearances at London 2012 and Rio 2016, winning individual bronze at the latter.

Steve Nash was a household name for his NBA career but was also on Team Canada at Sydney 2000 Olympic Games. Nash helped lead the team to Sydney when they competed at the 1999 Tournament of the Americas, winning silver and booking their Olympic ticket. 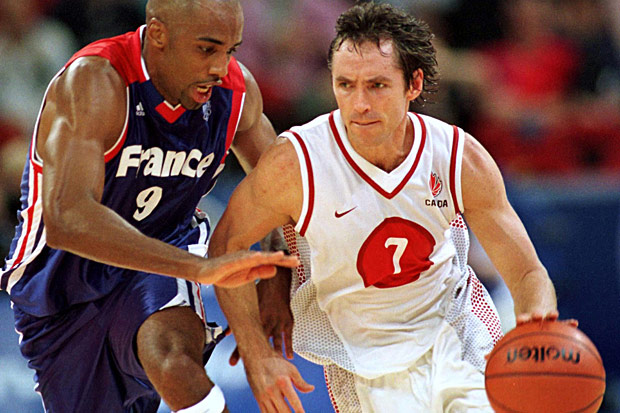 Steve Nash (right) of Victoria tries to move the ball against Makan Dioumassi of France during men’s quarter-final basketball action at the Olympic Games in Sydney, Thursday, Sept. 28, 2000.

In his 20-year career, Nash left his mark in the NBA, where he was a two-time MVP, but also with Team Canada. He went on to win the Lou Marsh Trophy as Canadian Athlete of the Year in 2005.

Lorie Kane broke into the golf world in 1996 when she made her LPGA Tour debut. She went on to earn four LPGA Tour victories. She represented Team Canada in 2015 at the Pan American Games in Toronto. 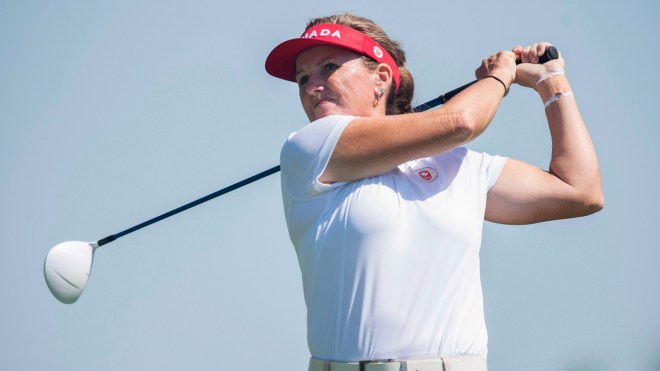 Sonja Gaudet is a three-time Paralympic gold medallist and part of the very first wheelchair curling event when the sport debuted at Turin 2006. Gaudet also competed at Vancouver 2010 and Sochi 2014.

Duncan Campbell is known for his contributions to wheelchair rugby. In 1976, he and his friends developed rules and regulations for the Paralympic event.

Sheldon Kennedy is known for his 310 NHL games, along with being part of Team Canada at the IIHF World Junior Championships in 1988 and 1989. Off the ice, Kennedy is recognized for his work in prevention of abuse, bullying and harassment in sport, serving as a spokesperson and advocate.

Willie O’Ree played 45 NHL games but paved the way for future generations. O’Ree was the first black player in the league when he made his debut in 1958 with the Boston Bruins.

Ross Powless is a two-time Tom Longboat award winner as best First Nations Athlete in Canada. He helped popularize indoor lacrosse in the 1950s with the Peterborough Timbermen.