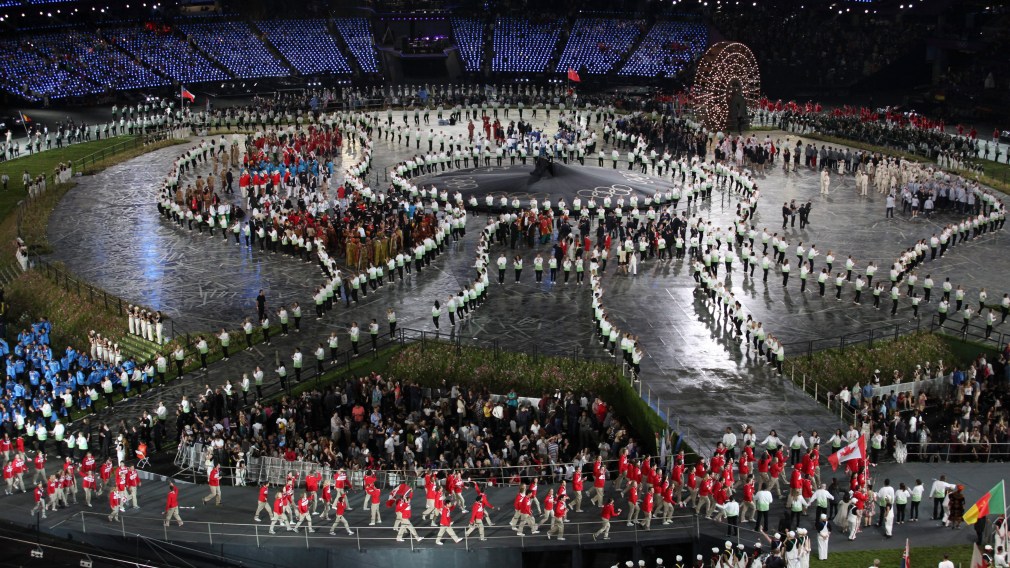 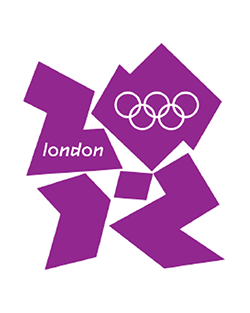 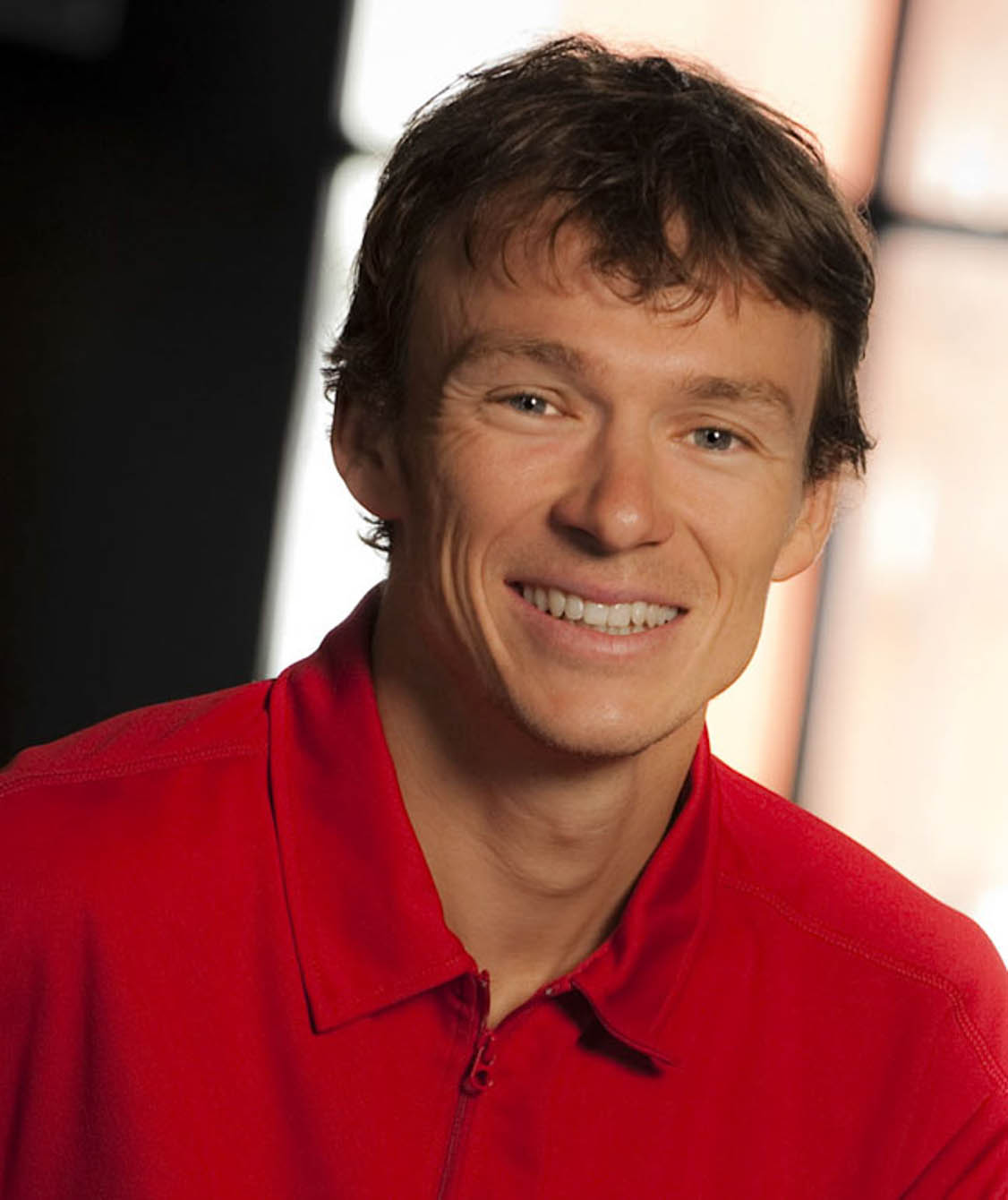 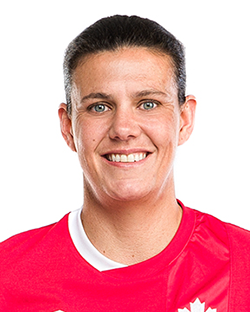 A 2.5 km tract of previously industrial land in East London was transformed into the Olympic Park which featured eight competition venues as well as the Olympic Village which was the home for 17,000 athletes and team officials. The park also included a wildlife habitat, public space and riverside gardens, markets and cafes. Along with the new venues, historic sites such as Horse Guards Parade, Greenwich Park and Royal Artillery Barracks welcomed Olympic events. The most notable change to the Olympic program was the official inclusion of women’s boxing for the first time. Boxing had been the last all-male sport at the Games.

Canada won a total of 18 medals, two of which were historic gold medals. Rosie MacLennan became Canada’s first Olympic champion in trampoline while Christine Girard became the country’s first Olympic champion in weightlifting. Originally placing third, Girard was upgraded to the gold medal in April 2018 after the two weightlifters who had finished ahead of her were disqualified for doping. 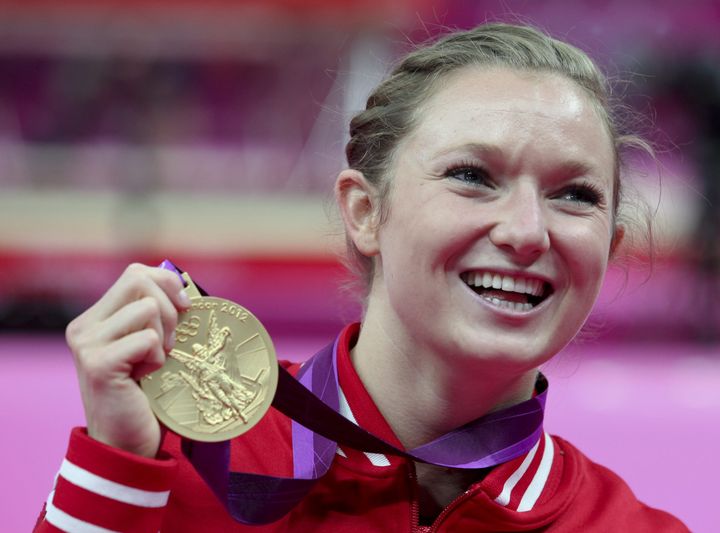 Among the record-setting moments was Canadian equestrian Ian Millar competing at his 10th Olympic Games, the most by any athlete. American swimmer Michael Phelps became the most decorated Olympian of all-time, leaving the Games with a career total of 22 medals, including 18 gold. Diver Émilie Heymans became the first Canadian athlete to win a medal in four straight summer Games with her bronze medal in the 3m synchro event alongside Jennifer Abel. There was also a 10m synchro bronze from Meaghan Benfeito and Roseline Filion.

Twenty years after his Olympic triumph in the 100m backstroke, swimmer Mark Tewksbury served as the Chef de Mission of the Canadian Olympic Team. Triathlete Simon Whitfield, a two-time Olympic medallist, was given the honour of carrying the Canadian flag at the Opening Ceremony. Soccer captain Christine Sinclair carried the maple leaf at the Closing Ceremony after the squad won bronze to become the first Canadian team to win an Olympic medal in a traditional team summer sport since 1936.

Kayaker Adam van Koeverden won silver in the K-1 1000m for his fourth career Olympic medal. Close friend and teammate Mark Oldershaw, a third generation Olympian, became the first member of his family, which includes four other Olympians, to win an Olympic medal when he captured bronze in the C-1 1000m. Kayaker Mark de Jonge added another bronze in the K-1 200m. There were two other medals on the water as both the men’s and women’s eights won silver in rowing. For coxswain Lesley Thompson-Willie, it was the fifth medal of her Olympic career, tying her as Canada’s most decorated summer Olympian. 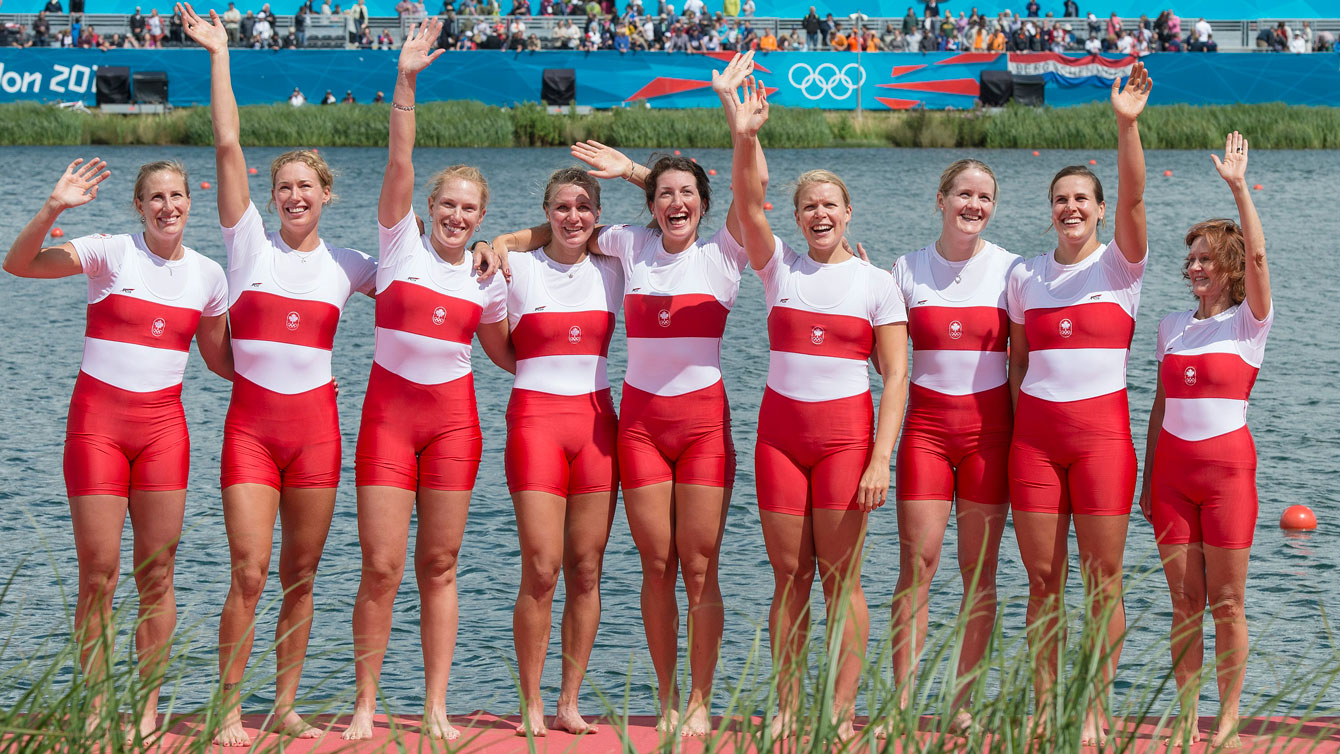 Tonya Verbeek became Canada’s most decorated Olympic wrestler with her third career medal, this one a silver, while Carol Huynh followed her Beijing 2008 gold with a bronze medal. Antoine Valois-Fortier won bronze for Canada’s first Olympic judo medal in 12 years.

The Canadian cycling trio of Tara Whitten, Jasmin Glaesser, and Gillian Carleton won bronze in the Olympic debut of the women’s team pursuit. In athletics, Derek Drouin was part of a three-way tie for bronze in high jump, Canada’s first Olympic medal in the event since 1976. 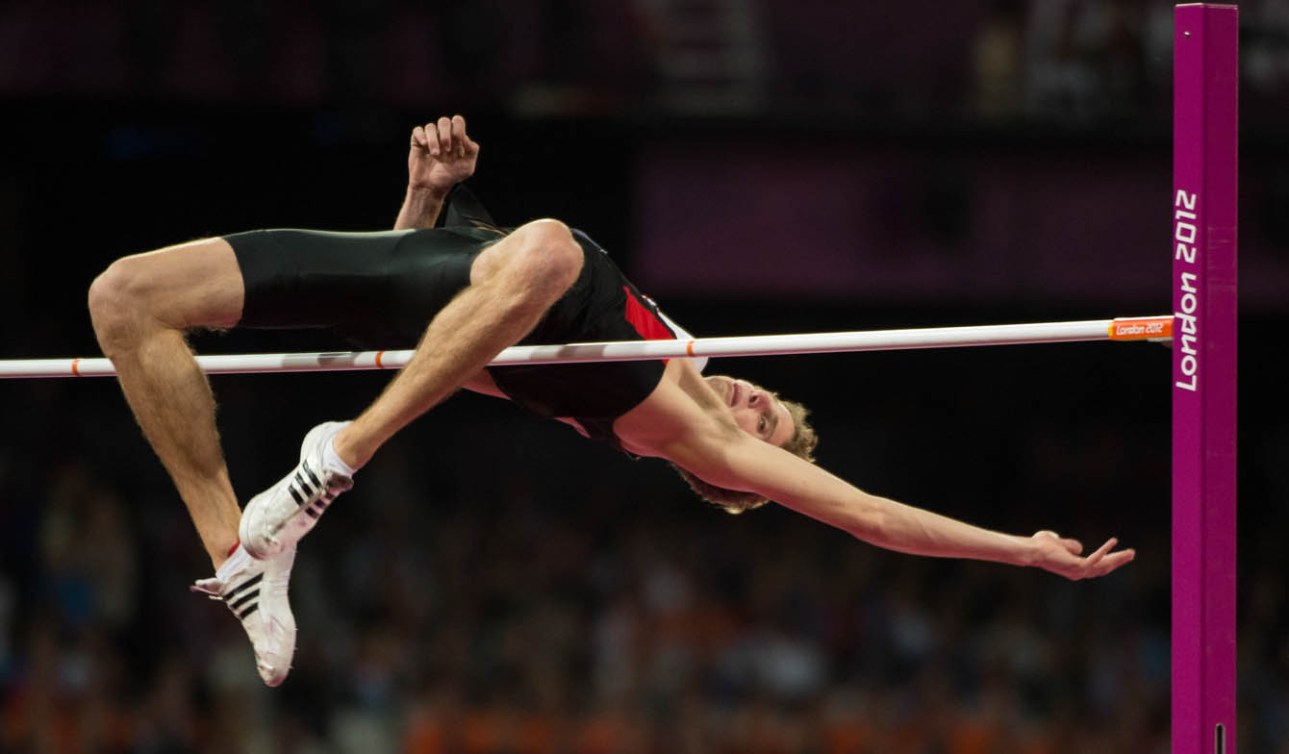