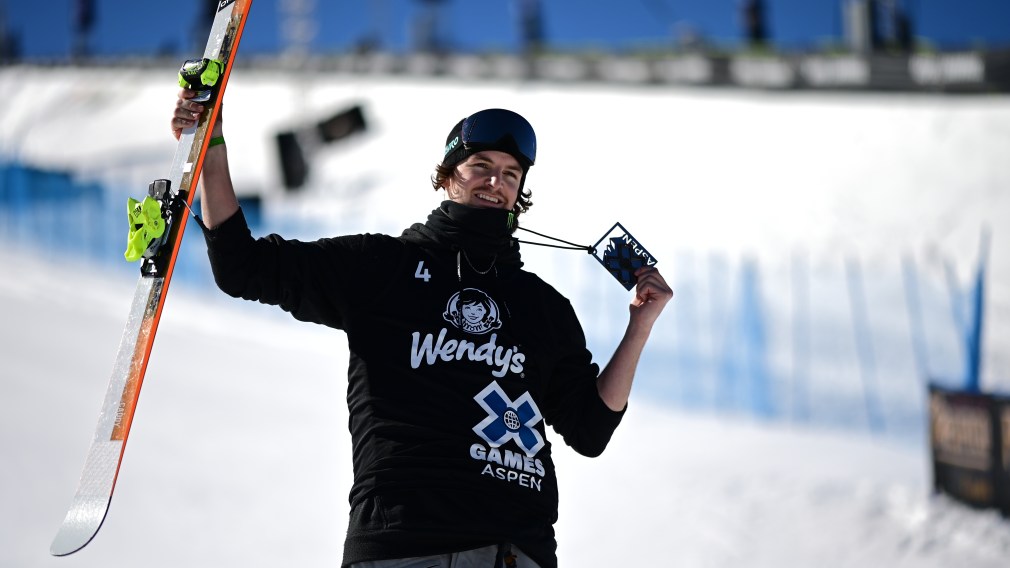 What an end to an Xciting weekend.

Evan McEachran added a bronze to bring Team Canada’s medal haul to six at the X Games in Aspen, Colorado. The 23-year-old freestyle skier finished third in men’s ski slopestyle on the final day of competition.

These two were on fire today, @EvanMcEachran skied like a boss claiming 🥉 in X Games slopestyle and @ABMskier put down a huge run just missing the podium getting 4th. What a weekend! pic.twitter.com/Q7OkMRaK33

American Nick Goepper won the event, while Ferdinand Dahl of Norway completed the podium in second.

This is McEachran’s second career X Games medal. He claimed his first last year in Aspen, where he took home a silver in the same event.