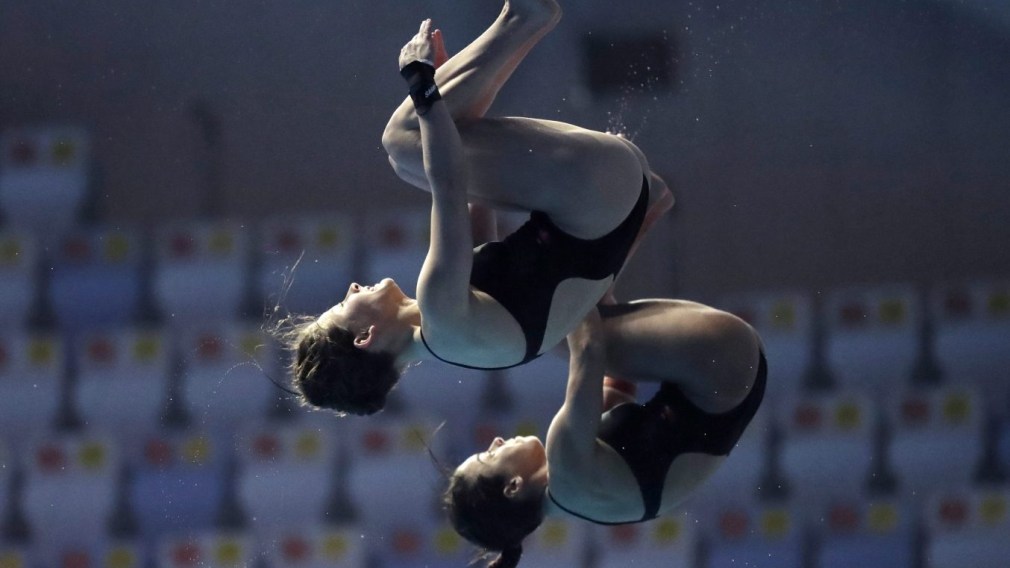 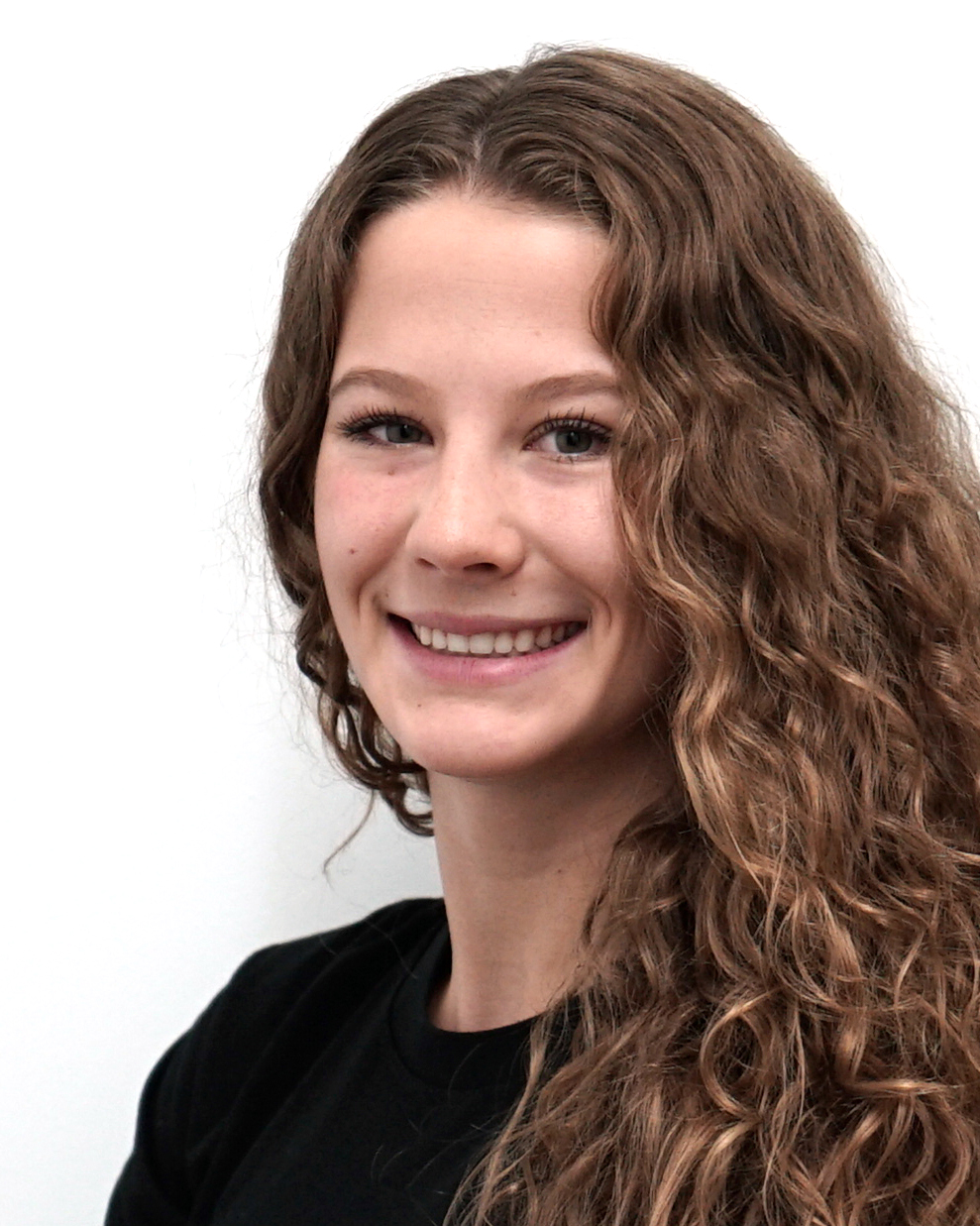 A LITTLE MORE ABOUT CAELI

Getting into the Sport: Started diving at age six after attending an intro to diving summer camp run by the Dive Calgary Club… Had been inspired to take up the sport while watching Olympic medallists cry on the podium during Athens 2004… Outside Interests: Enjoys outdoor sports in her spare time, such as fly fishing, mountain biking, snowboarding and hiking…