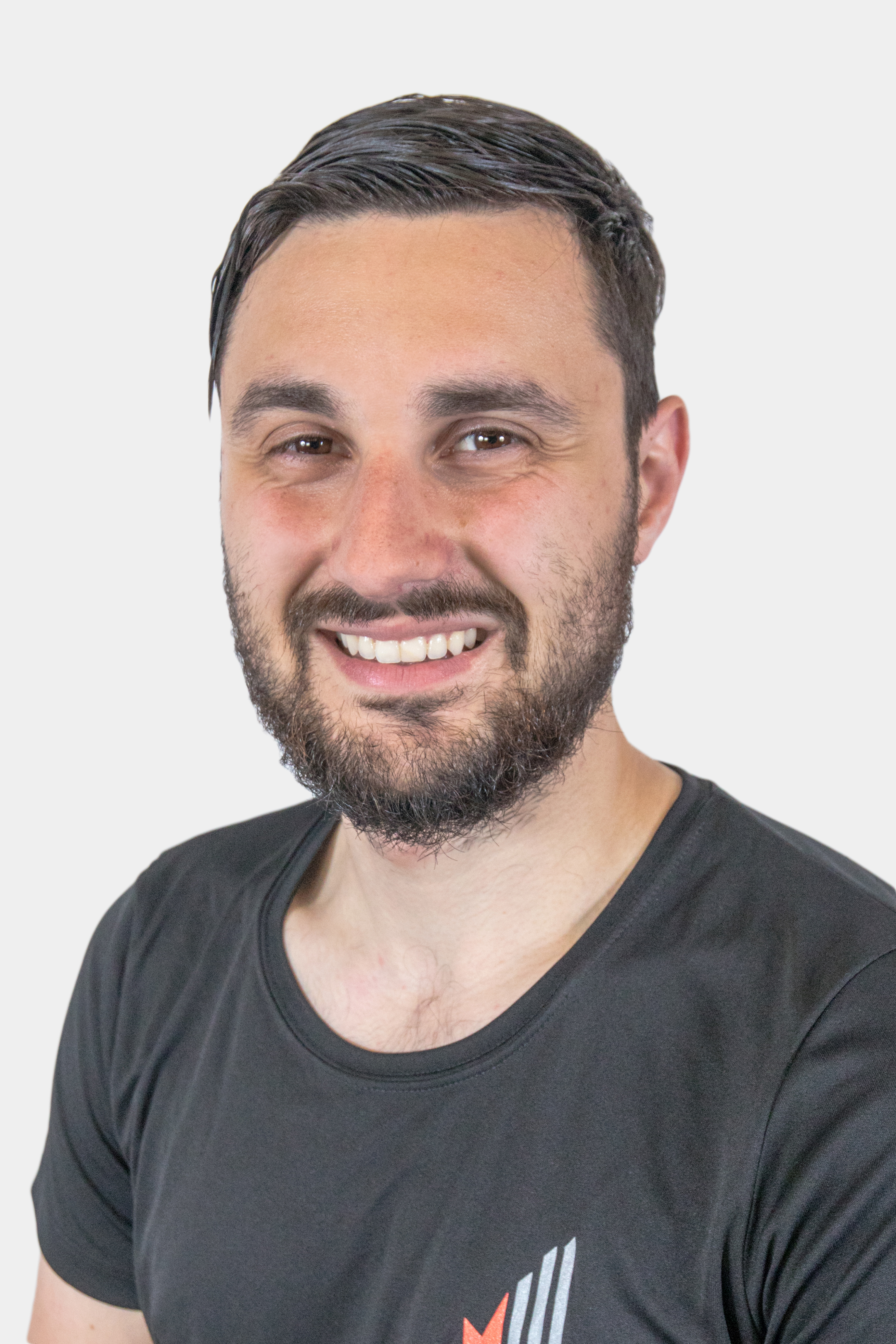 Joseph Polossifakis has been part of the national team since 2009. In 2010 he was a member of the sabre team that won silver at the FIE World Junior Championships. Polossifakis went on to be a double medallist at the 2011 Pan American Games, helping the sabre team win gold while claiming an individual bronze medal. In 2012 he captured individual gold at the Pan American Championships en route to his career-high year-end ranking of 23rd in 2011-12. Polossifakis encountered a setback when he sustained a concussion that forced him to miss almost a year of competition. By what he calls “a minor miracle”, he recovered just in time for the start of the Olympic qualification process in April 2015. He was also able to compete at the 2015 Pan Am Games in Toronto where he won a pair of silver medals. Polossifakis overcame back injuries as well as torn ligaments in his ankle and meniscus, leading up to his Olympic debut at Rio 2016, where he finished in 23rd place.

A LITTLE MORE ABOUT JOSEPH

Getting into the Sport: Started fencing at age 12… Was lucky to make his school team after missing a mandatory one mile run when a class ran late; thought he would never complete the run as he was “a little chubby” but wasn’t asked to do it… Has wanted to represent Canada since watching a member of his fencing club compete at Athens 2004, which made it seem like a possibility for him… Outside Interests: Graduated from McGill University in 2014 with a Bachelor of Commerce… Loves UFC for the physical and mental toughness of the athletes… Enjoys standup comedy, playing poker, playing new board games (became a hobby during his concussion), reading biographies and mystery novels… Huge movie buff who had childhood dreams of being a Hollywood actor… Odds and Ends: Favourite quote: “The single most important distinction in life…is to distinguish between an opportunity to be seized and a temptation to be resisted.”… The night before competing will always visualize beating his opponents… Always travels with his noise-cancelling headphones… Nickname: Polo… Doesn’t believe in good luck charms because he’d be too afraid he’d misplace it and then think he will have bad luck…