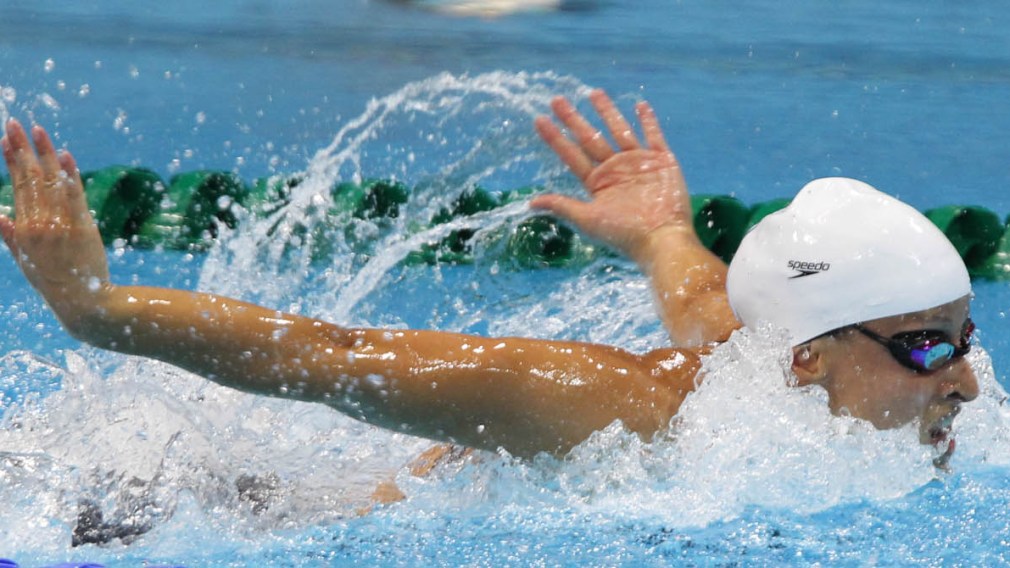 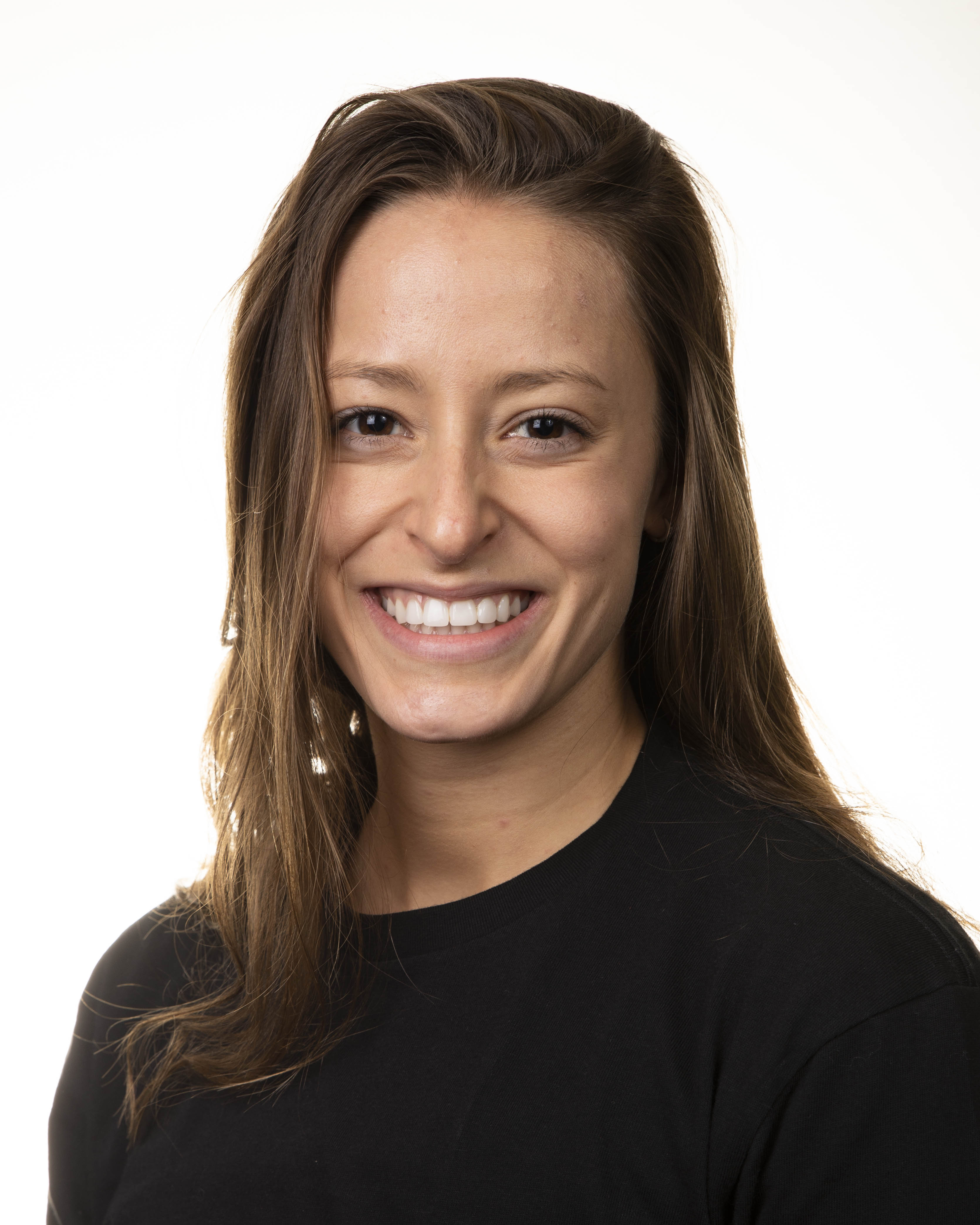 Since swimming in her first international final at the 2010 Pan Pacific Championships, Katerine Savard has emerged as one of Canada’s top female swimmers. At the Rio 2016 Olympic Games, Savard swam the opening leg of the women’s 4x200m freestyle relay, helping Canada capture its first-ever Olympic medal in the event. A triple medallist at the 2015 Pan Am Games, she won bronze in the 100m butterfly and was part of the Pan Am record-setting gold medal 4x100m freestyle relay team. She went on to finish fifth in the 100m butterfly at the FINA World Championships for the second straight time while placing fifth and sixth, respectively, in the 4x100m freestyle and 4x100m medley relays. After making her Olympic debut at London 2012, Savard enjoyed a breakout year in 2013 when she won gold in her specialty, the 100m butterfly, at the Summer Universiade in Games-record time. After moving to Montreal for training, she added to her résumé in 2014, first setting a Canadian record of 57.27 seconds in the 100m butterfly at the Canadian Trials and then setting a Commonwealth Games record of 57.40 seconds to win gold in Glasgow. Savard also swam the butterfly leg of the 4x100m medley relay at the Commonwealth Games and Pan Pacific Championships, helping Canada to a pair of bronze medals.

A LITTLE MORE ABOUT KATERINE

Getting into the Sport: Started swimming at age 10… Her mother was afraid of water so signed her up for lessons to prevent the same fear from developing… Outside Interests: Studying pre-school and primary education at Université de Montréal… Enjoys travelling, movies and shopping… Odds and Ends: Inspired by American swimmer Dara Torres for her determination and winning her 12th Olympic medal at age 41 after having a child… Always eats pasta before competing… Always travels with her pillow… Favourite motto: Don’t dream your life, live your dreams…