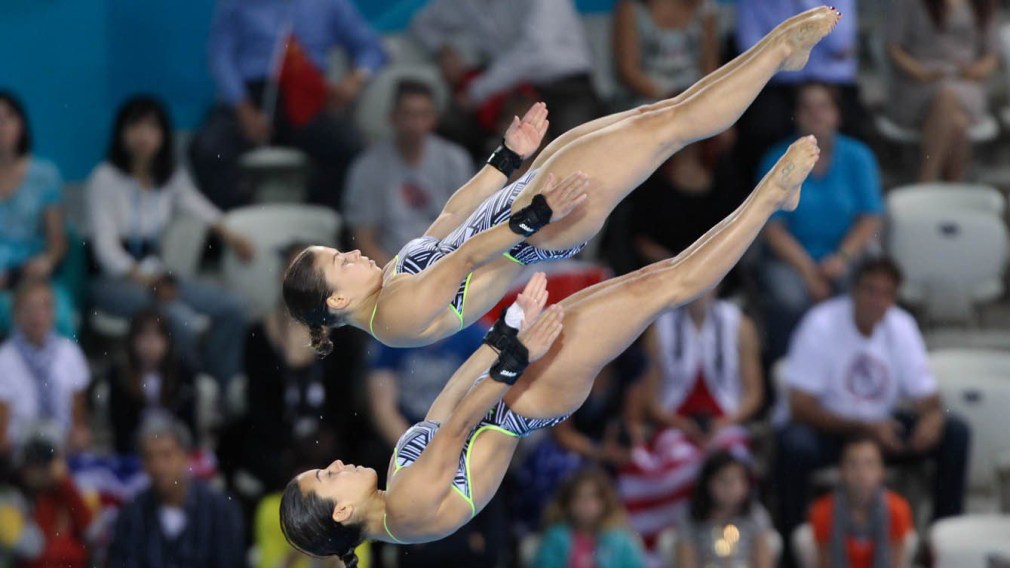 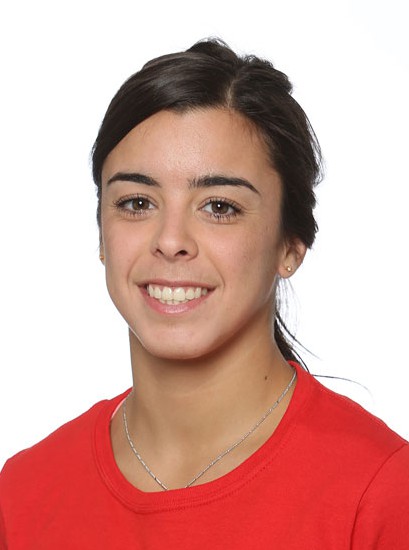 In her second Olympic Games at London 2012, Meaghan Benfeito won 10m synchro bronze with longtime partner Roseline Filion. Four years later at Rio 2016, the best friends and diving sisters won another bronze medal together, followed by  Benfeito winning a bronze medal in the individual 10m event. Benfeito and Filiion had become one the best 10m teams in the world since a surprising bronze medal at the 2005 FINA World Championships which came just a couple of months after they placed third at the Canada Cup, their first international competition together. Fourth in 2007 and 2009, they returned to the world championship podium with silver in 2013 and added another silver in 2015. The duo also won medals at three straight editions of the biennial FINA World Cup. They finished second overall in the 10m synchro rankings of both the 2015 and 2016 FINA World Series. Benfeito has won multiple medals at other multi-sport games, including the Pan Ams. In 2015 she and Filion captured 10m synchro gold and finished second and third in the individual 10m event. In 2011 she had won silver with Filion and bronze individually. In 2014 she was a double Commonwealth Games gold medallist in the 10m and 10m synchro events. Four years later, she was selected as Team Canada’s flag bearer for the Opening Ceremony of the 2018 Commonwealth Games in Gold Coast. She went on to win silver medals in both the individual 10m and 10m synchro events, the latter alongside Caeli McKay, with whom she had teamed up following Filion’s retirement after Rio 2016. In 2017 and 2019, Benfeito and McKay finished third in the FINA World Series standings while Benfeito earned the same ranking in the individual 10m event both years.

A LITTLE MORE ABOUT MEGHAN

Getting into the Sport: Started diving at age 7 and competing at age 8… Entered her first international junior competitions at age 12… Watching Alex Despatie and Émilie Heymans dive she thought it looked fun to fly in the air… Outside Interests: Enjoys baking and decorating cakes… Photography is her main hobby, taking pictures everywhere she goes… Loves fashion and seeing new collections… Would like to become an early childhood educator… Odds and Ends: Doesn’t allow herself to have any superstitions… Favourite motto: Winning isn’t everything but losing sucks…