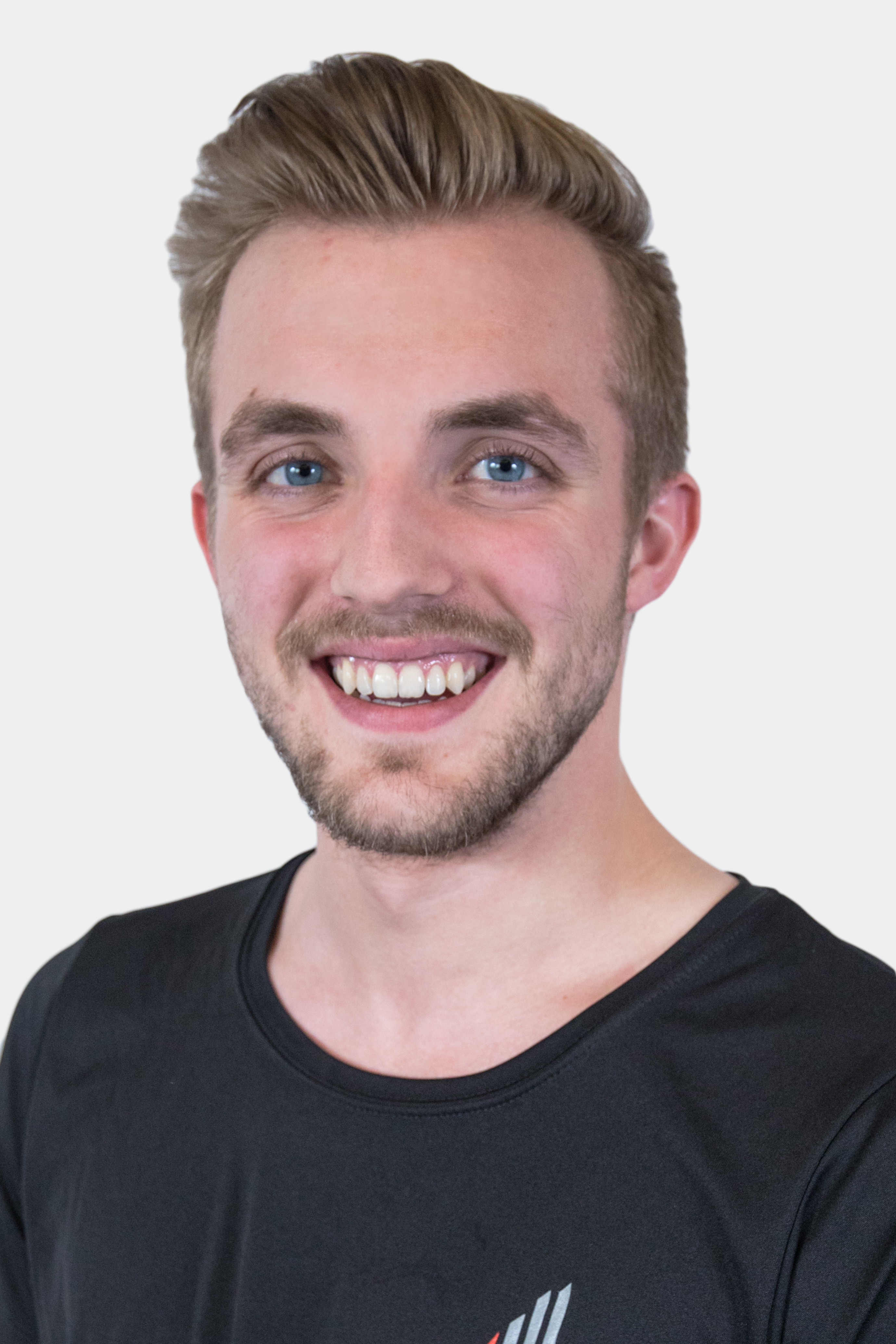 A LITTLE MORE ABOUT MISHA

Getting into the Sport: Started fencing at age 8 and competing at age 12… Originally fenced sabre, but switched to foil after trying it at summer camp… Outside Interests: Enjoys cycling, target shooting, F1 and opera in his time off… Odds and Ends: Collects hats with the name of the city or country where he is competing… Moved to Canada as a baby