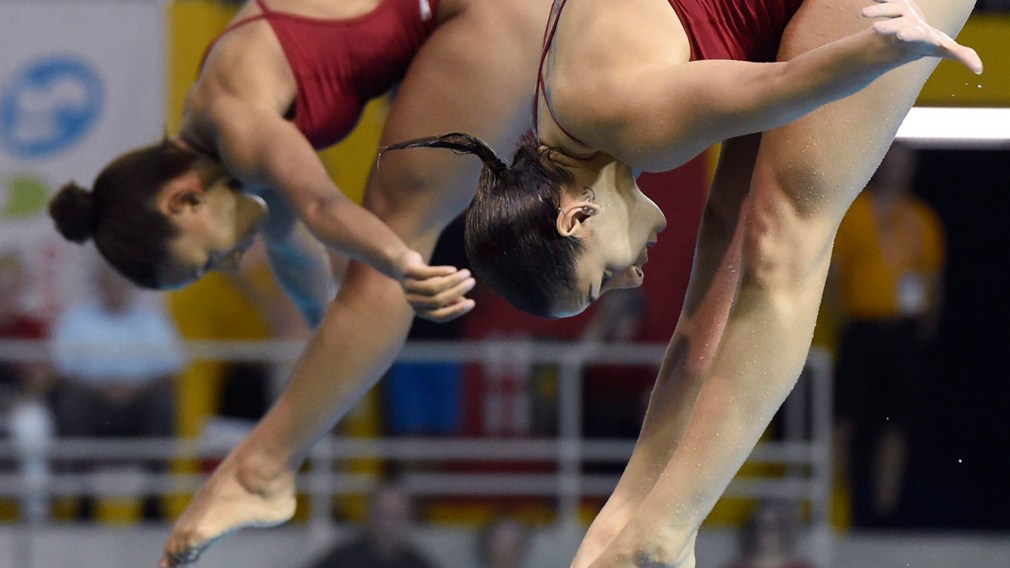 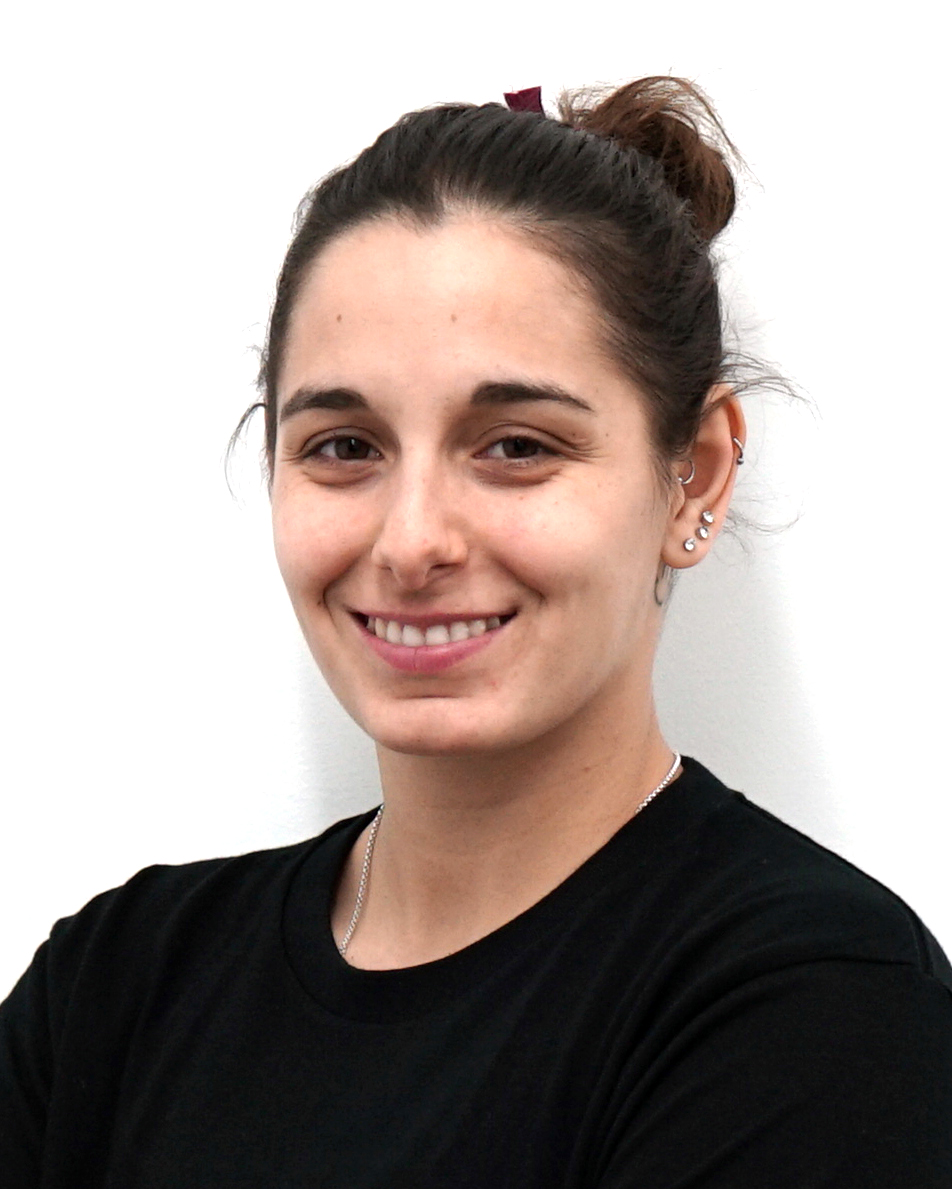 Pamela Ware’s FINA World Championship debut in 2013 was one to remember as she won bronze medals in both the 3m individual and synchro events, partnering with Jennifer Abel in the latter. She was named Aquatics Canada’s Female Athlete of the Year for her efforts. The Ware-Abel tandem added a world championship silver medal in 2015 and reached the podium at the 2014 and 2016 FINA World Cups, the 2014 Commonwealth Games, as well as the 2015 Pan Am Games, where Ware also won individual silver behind Abel. Ware had gained a wealth of international experience in 2010 when she competed at the inaugural Youth Olympic Games (just missing the podium in the 3m springboard), the Commonwealth Games and FINA World Junior Championships. In her Olympic debut at Rio 2016, Ware finished seventh in the individual 3m event after just missing the podium in the 3m synchro event, placing fourth with Abel. In 2017, Ware began focusing her attention on the individual 3m event. She won bronze at the 2018 FINA World Cup after placing fourth at the Commonwealth Games in Gold Coast. She finished the 2019 FINA World Series ranked fifth in the 3m springboard standings, after placing fourth overall in 2018.

A LITTLE MORE ABOUT PAMELA

Getting into the Sport: Started diving in 2000 and competed in her first nationals in 2003… Introduced to the sport at a public pool where her father told her and her sister that if they did a front flip off the small diving board he would buy them a Popsicle and if they did a back flip they’d go to Dairy Queen… They did both and the next day a lifeguard gave them the phone number of a diving club in Brossard… Older sister Carol Ann is a former national team member and they used to compete together in synchro events…  Outside Interests: Loves to cook and plans on attending cooking school once she retires from competitive diving…Odds and Ends: Favourite motto: “Your dreams are worth the chase”…